Nazi Germany operated the Auschwitz concentration and extermination camps in Poland during World War Two. It is located near Krakow and began operating in May 1940. Over 1.1 million victims were exterminated in the various Auschwitz complexes. These photographs of Auschwitz Birkenau were taken on 30 November 2019. 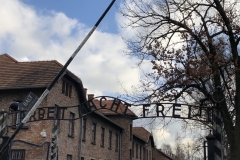 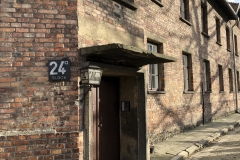 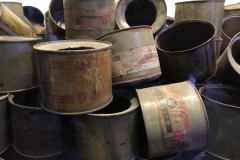 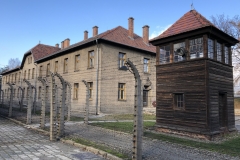 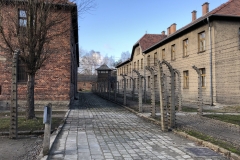 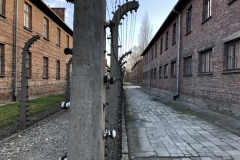 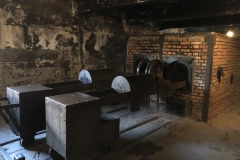 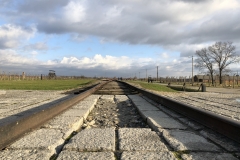 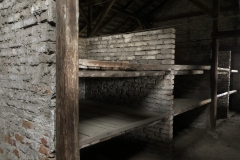 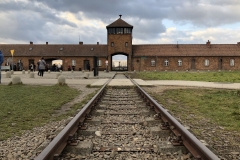