Who is the Bromley Batman and What Do We Know?

Bromley Batman is a disguised vigilante who roams the streets fighting crime.

As if straight out of a comic book, this masked hero patrols the nights saving innocent victims from real-life villains. Operating anonymously in disguise, the mysterious man dressed in black has thwarted numerous would-be assaults and muggings. The residents of South East London have dubbed him the Bromley Batman.

Bromley is a small town situated on the very fringes of London and is almost completely consumed by the English capital. It is the birthplace of such celebrities such as H.G. Wells, Norman Cook (aka Fatboy Slim), Game of Thrones actor Jerome Flynn and film director Duncan Jones. Bromley has also been called home by such internationally known names like Duncan Jones father, the late, great David Bowie and another rock star, Billy Idol.

Who is The Bromley Batman?

However, another resident, the Bromley Batman vigilante, has been gathering fame on a much more modest scale. The thing is, nobody really knows who he is. There are suspicions, as the media has been desperately trying to identify him. However, inspired by his much more famous namesake, the rather stealthy Batman of Bromley has a knack for being in the right place at the right time.

While his exact identity is not known, there are several things about him that are known. Witnesses describe him as being around 6 feet tall. He is big and muscular and has demonstrated his strength numerous times. The Bromley hero sports a beard or at least has several days worth of stubble. He is also an accomplished martial artist. Some have suggested that he has a deep and gravelly voice. His crime-fighting career began within the London Borough of Bromley, appearing in the neighboring towns, Penge and Lewisham.

Where Does This Masked Hero Operate?

As his reputation grew, the Bromley Batman has also expanded his coverage. Reports of the vigilante have emerged further afield. One young man who suffered an attack that may or may not have been racially motivated described how the vigilante sprinted from the opposite side of the street and collided with one of the two attackers ‘like a battering ram’. Then the would-be hero quickly subdued the second assailant with a wrist lock. Both men were then pushed together and the Batman of Bromley pinned both to the ground. The witness added that the masked man was a large man that knew how to use his size to his advantage. The victim, based in Rochester in Kent, did wish to personally thank the Bromley Batman, but to date, the vigilante has not yet followed up on those that he has rescued. 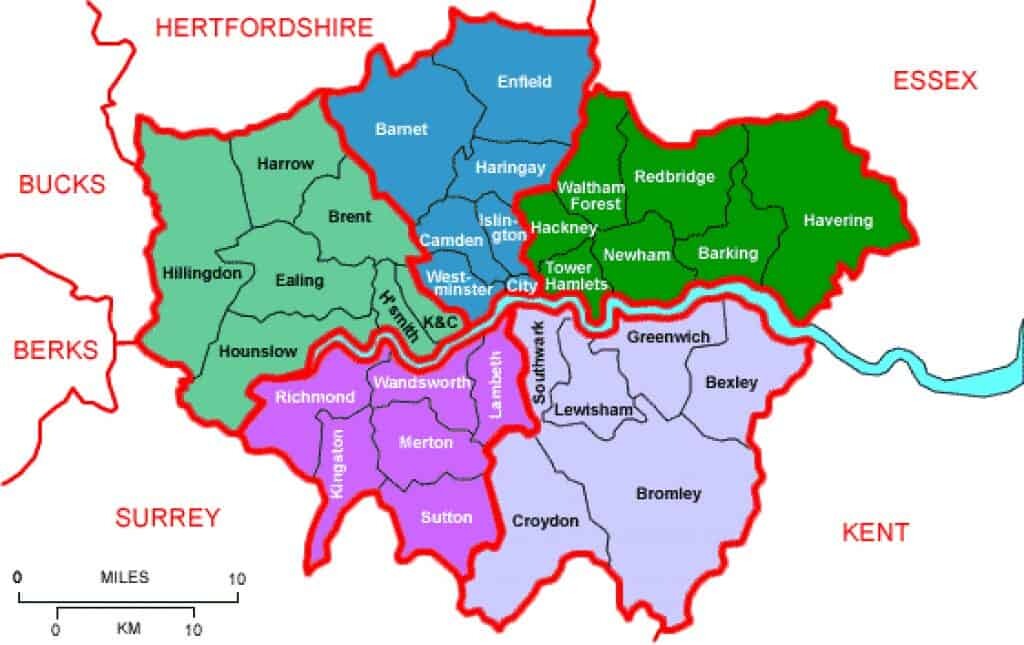 The Bromley hero generally fights crime in the South East London districts but operates in other areas of England as well.

Reports from Cornwall and Devon of a similarly styled vigilante have been made in 2015 and 2016. A gang accosted a Cornish man in Newquay, Cornwall, and the lone crime-fighter managed to fend them all off. Earlier in 2016, a 31-year-old woman who chose to remain anonymous revealed how a homeless man made unwanted advances as she approached her car. It was 11 pm and a tall man wearing a mask appeared out of the shadows and intercepted the vagrant. He prevented what could have been a serious incident from taking place.

What This Mystery Man Tells Us About Himself

The Evening Standard published an article on 15 June 2015 about the Bromley Batman. In it, they reported that he had come forward to provide some information via an anonymous email account. He described himself as having ‘a big beautiful beard,’ as being over the age of 25 but under 50, and as having trained in martial arts from an early age. He said he prefers to be called The Shadow, not the Bromley Batman. Apparently, he has always been inspired by the comic book character, who also worked the streets in disguise avenging crime. 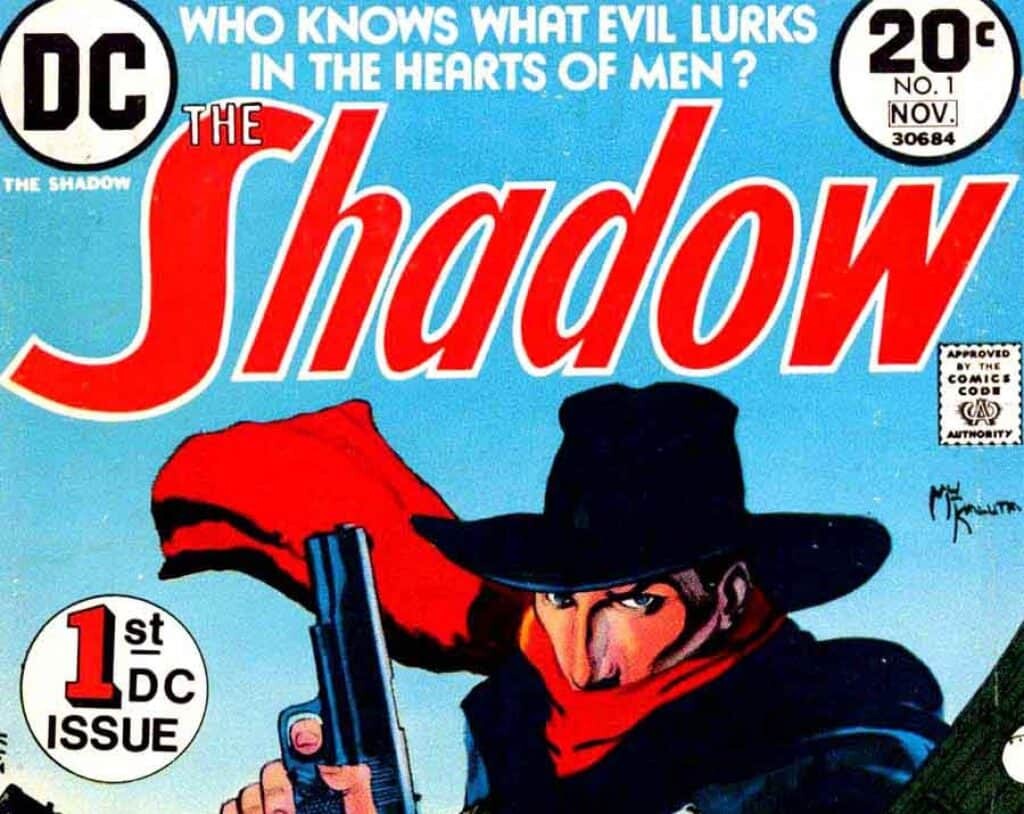 The Bromley crime fighter prefers the name The Shadow rather than the Bromley Batman. Source: Wikimedia Commons.

The Bromley hero says he has been patrolling the streets thwarting crime undetected for three years. In the article, he explains why he works as a masked vigilante:

I just want to make a difference and leave this world a tiny bit better for the younger generation to inherit…I got sick of seeing crime on the news and in the papers with rarely anyone willing to step in and help people in need.

Wherever the Bromley Batman, a.k.a. The Shadow, has made an appearance, local police forces have categorically denied any reports of any incidents. The witnesses suggest otherwise and they consider the stance of local law enforcement to be a public relations exercise. While the identity of this man remains unknown, there is the question whether or not this is just one man or a team willing to take the law into his or their own hands.

What Are the Traits of a Hero?