Being considered a Savant in a particular area gives individual recognition as the subject matter expert who is above and beyond his respective peers. A Savant is someone possessing exceptional skills in a particular area, such as art, literature, and mathematics. They are a rare breed; only 100 individuals recognized as Savants are alive today. But what is most interesting, is that half of all Savants are autistic, and the other half have some other type of mental disability, such as a brain injury or retardation. 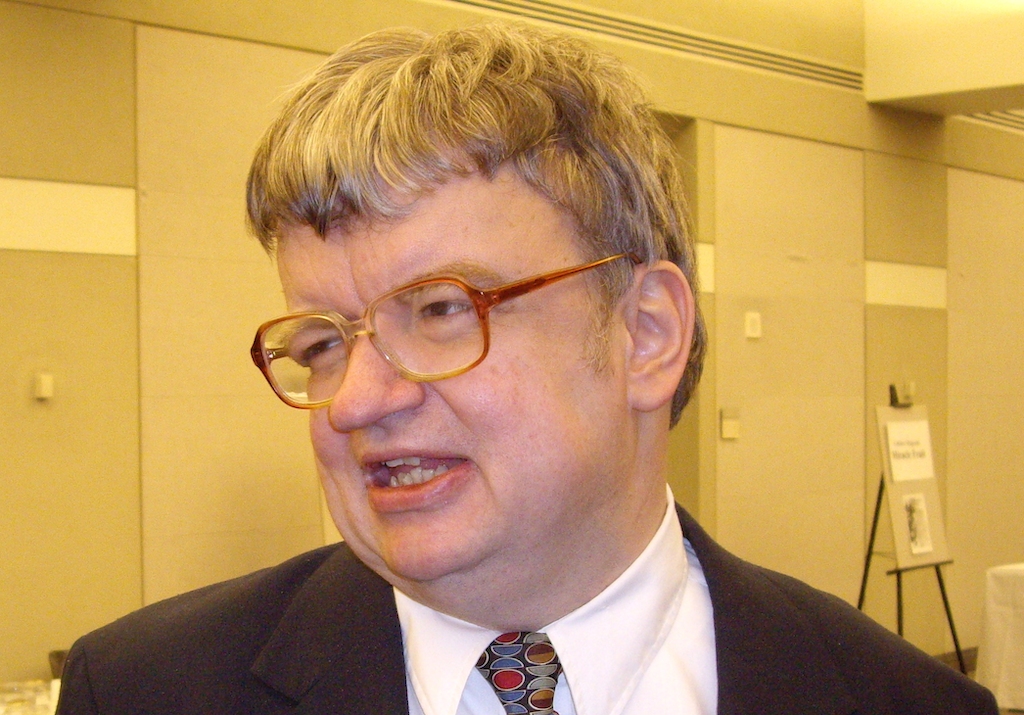 Savant Syndrome, formerly called “Idiot Savant” seems to affect males more than females. Statistics indicate that males are diagnosed 40% to 60% more than females. Additionally, the disorder is found in 10% of individuals with autism spectrum disorder (ASD).

Although there are multiple theories for the disorder, the prevailing consensus is that the right hemisphere of the brain compensates for a left hemisphere injury or defect.

Would we have the Declaration of Independence, the Theory of Evolution, the Theory of Relativity, the brilliant symphonies of Mozart and Beethoven if it were not for mental disorders?

Even with today’s medical progress’, the brain is still a great mystery. Defective wiring of the brain or a traumatic head injury caused a select few individuals to significantly advance our knowledge in art, music, literature, and mathematics.

Some in the medical community explain Savant’s brain wiring as not being able to filter what we normally find as unimportant or forgettable. A Savant retains everything they see or hear. They retain everything that interests them and are able to recall it from memory without errors.

Here is a snapshot of five Savant people alive today. There are obviously many more.