Reincarnation of an Egyptian Priestess in a British Woman

The phenomenon of reincarnation is a fascinating topic.  Advocates of reincarnation present the story of Dorothy Louise Eady as a prime example that reincarnation is as much a part of life as birth and death.  The story of Dorothy Eady (AKA: Omm Sety)  is an interesting one.  She was born to Irish parents in January 1904 near London, England.  Her life began as that of any normal child.  That is – until the age of three – when she suffered a terrible fall down the stairs and pronounced dead.

Some would say a miracle occurred that day because Dorothy regained consciousness and within one hour was able to sit up in her bed.  But Dorothy was no longer the same girl who fell down those stairs – as her parents would soon discover. 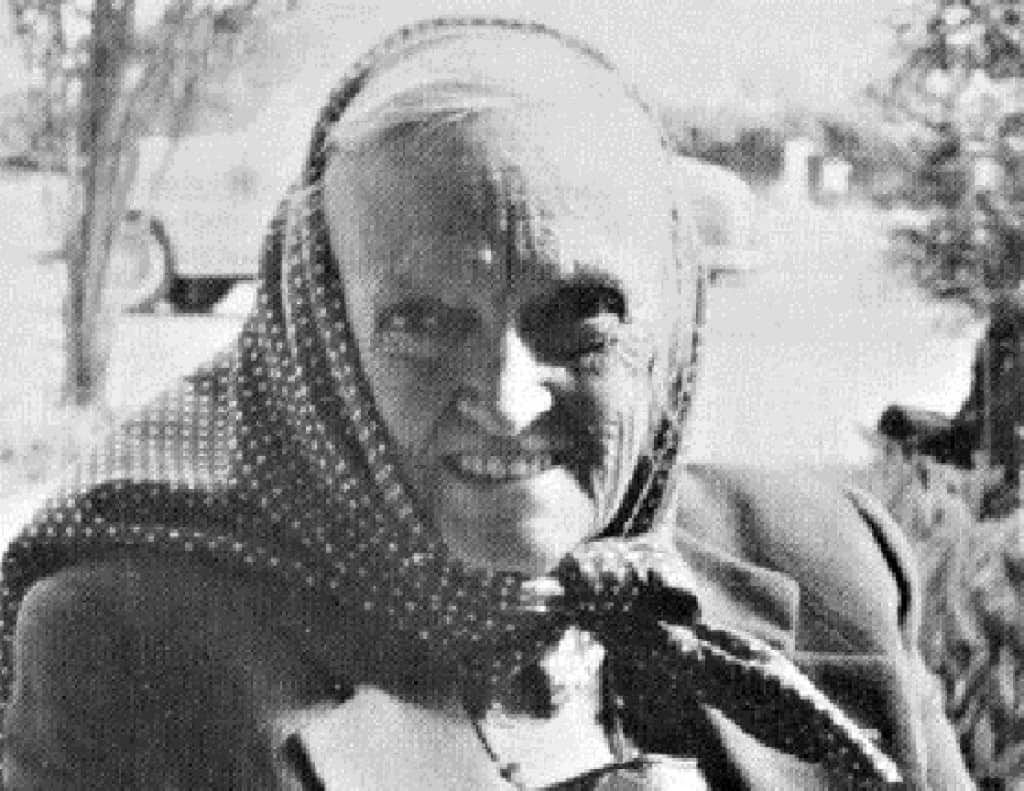 It was at the British museum in 1908 when Mr. and Mrs. Eady first noticed Dorothy’s strange behavior.  Instead of expecting her child to be bored and restless, Dorothy became obsessed with the Egyptian galleries.  As soon as Dorothy gazed upon the Egyptian artifacts, she began kissing the feet of the statues.  She sat down at the foot of a mummy enclosed in a glass case and refused to separate from it.   After her mother attempted to pick her up,  Dorothy was quoted as saying “Leave me here, these are my people!”

After this fateful trip, Dorothy would have recurring dreams of columned buildings surrounded by rich vegetation.  She would at times get extremely sad and insist that her parents take her home.  Although her parents tried to reassure her that she was home, Dorothy never believed it.  A few months later, Dorothy came across some photographs of ancient Egypt.  She showed her mother the hieroglyphics and remarked that she knew this language, but had forgotten about it.  When she stumbled upon the photo of the “Temple of Seti I at Abydos” she ran to her father and proclaimed “This is my home!  This is where I used to live!” 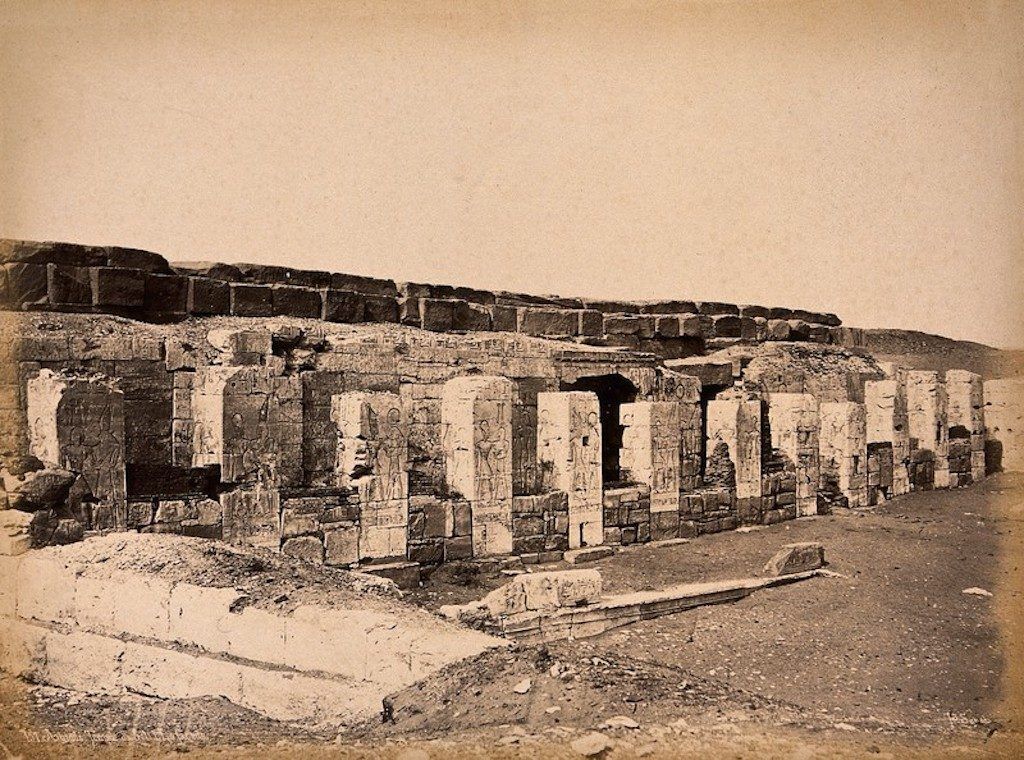 The Temple of Seti I at Abydos, Egypt. Photograph by Pascal Sébah, ca. 1875.

Finally, her dreams of columned buildings lush with vegetation were making sense to her.  Dorothy was dreaming of Ancient Egypt as it may have appeared thousands of years ago.  She believed she had some kind of spiritual connection to ancient Egypt and even attended various groups dedicated to the study of reincarnation.  Although she found interest in this subject, she never agreed with the logic. Dorothy would spend her remaining teen years and early twenties learning everything she could about Egyptology.

Married, Moves to Cairo and Becomes a Mother

In 1933, Dorothy would finally get her wish to return to Egypt after marrying an Egyptian named Abdel Maguid.  Once married, Abdel and Dorothy packed their bags and moved to Cairo.  Dorothy would soon give birth to a child that she insisted on naming Seti, after the 19th Dynasty Pharaoh.  Following the Egyptian custom of not referring to the mother’s first name, she became known as Omm Sety, meaning “Mother of Seti.”

Dorothy’s relationship with Abdel was never a solid one.  Dorothy concentrated on the studies of Egyptology and Abdel had no interest in these things.  To make matters worse, Abdel would occasionally see Dorothy, in a trance-like state, get out of bed late at night and commence what many call “automatic writing”.  Abdel would witness Dorothy scratching hieroglyphics on paper – eventually spanning 70 pages – on what she later described as her spirit guide “Hor-Ra” discussing Omm Sety’s previous life.  On one occasion, Abdel’s father ran out of the house after claiming to see “a pharaoh” sitting at the foot of Omm Sety’s bed.  The marriage would eventually fail apart and Abdel transferred to Iraq leaving Omm Sety to her studies.

Details Emerge of Her Previous Life 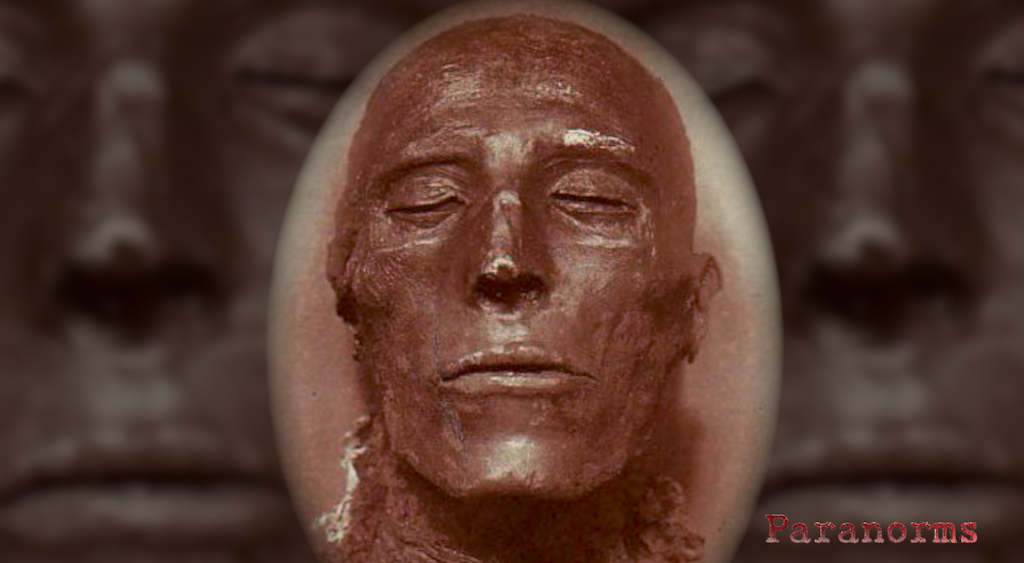 The mummified head of Seti I.

According to the automatic writing of Omm Sety, she was born in ancient Egypt with the name Bentreshyt and raised as a priestess at the Temple at Kom El Sultan.  By the age of 14, the Pharaoh Seti fell in love with her and she became pregnant with his child.  Because she made a vow of virginity as a priestess, she committed suicide to prevent implicating Seti for this taboo crime.  This devastated Seti and he vowed he would be with her again.  According to Omm Sety, this would become a reality.  She explains in her diary that Seti would visit with her at night in what she described as spiritual romantic encounters.  She became overjoyed in recognizing him as a handsome man in his fifties.  According to Omm Sety, Seti planned to marry her when she joins him in Amentet – the Egyptian Underworld.

She Told Archaeologists Where to Find the Temple Garden

Although the above accounts are astonishing and hard to believe, Omm Sety convinced many skeptics that she was, in fact, the reincarnation of a priestess from Ancient Egypt.  It occurred in 1956 when she became the first woman to obtain a job in the Antiquities Department at Abydos.  It was through her advice from her “memories” that archaeologists were able to find the location of the Temple Garden.  In fact, Omm Sety physically pointed out where to find the Temple Garden. After careful excavation by archeologists, they found it.  She also led archeologists to a hidden tunnel on the north end of the Temple.  All of these discoveries were based on Omm Sety’s memories.

Details of an Undiscovered Library

Omm Sety also stated that under the Temple of Seti I lies a library vault of religious and historical records.  This excavation has yet to be undertaken.  She would also provide details on the Osirion and claimed that the Sphinx was much, much older than what experts believe.

Omm Sety would live the rest of her life at the Temple of Abydos.  She resided in a small village home and became as much of a tourist attraction as that of the temple itself.  She would continue on her studies there, always treating the temple with the respect it ushered thousands of years ago.  Omm Sety passed away on 21 April 1981. 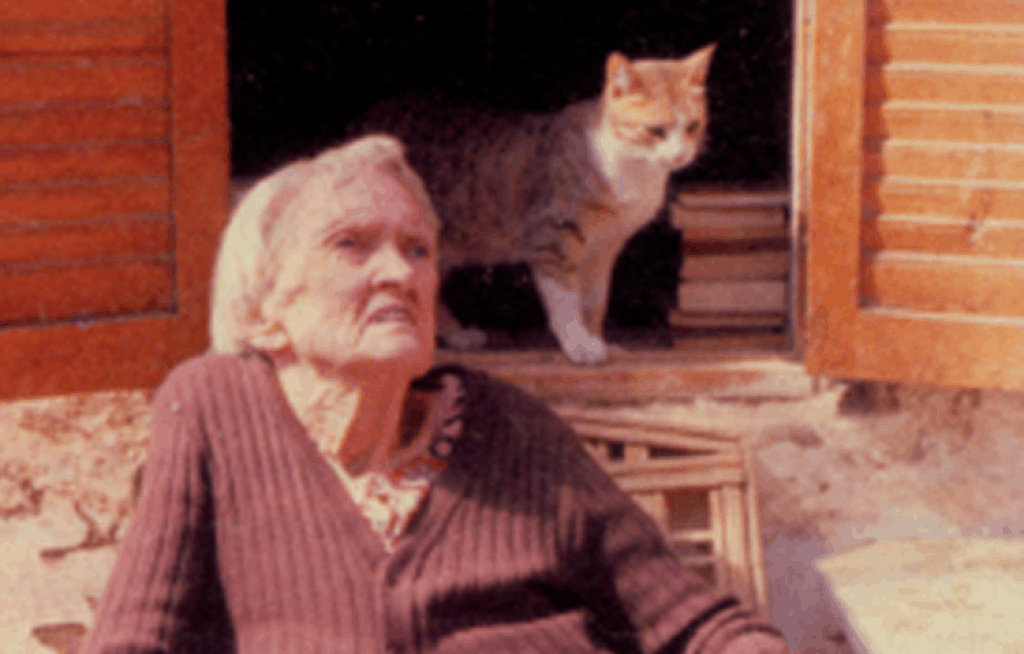 Skepticism of Her Claim

What is someone to make of Omm Sety?  Although a little eccentric, Dorothy Eady was a well educated and quite normal person.  Skeptics argue that she could have easily deducted the locations of the temple garden and tunnel from previous temple excavations.  But Dorothy stated she knew about the garden since childhood.  It is unfortunate that parapsychologists never tested Dorothy Eady because she truly had an unusual life.  It would have been interesting to see the results of scientific studies on her claims.

Get her book on Amazon: Omm Sety’s Abydos (SSEA Publication)

Vimanas, The Hindu Machines: Did Ancient India Have...