The Pollock twins were English girls who are often referenced as proof of reincarnation. Their parents, John and Florence Pollock, lived in Hexham, England. They had two daughters, Joanna, 11, and Jacqueline, 6. On May 5, 1957, the two children were killed in a car accident. The parents were understandably devastated.

The Story of Jennifer and Gillian Pollock 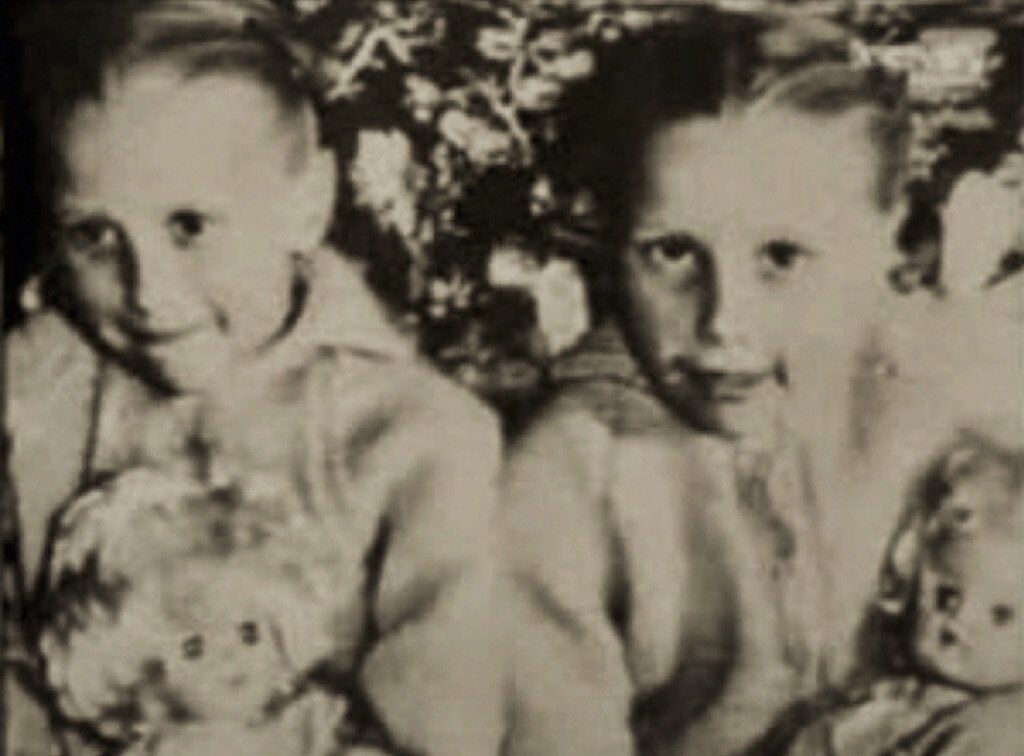 The family moved to Whitley Bay when the twins were three months old. Two years later, the girls started asking for toys that had belonged to their elder sisters, despite never having seen the toys before. After the family returned to Hexham, the twins, despite never having been there, pointed out landmarks their older sisters had known. They also began to panic upon seeing moving cars, shrieking, “The car is coming to get us!” After they turned five, their memories of their previous lives faded, and they went on to lead normal lives.

The twins eventually attracted the attention of Dr. Ian Stevenson (1918 -2007), a psychologist who studied reincarnation in children. In 1987, he wrote a book called “Children Who Remember Previous Lives: A Question of Reincarnation

.” In it, he described 14 cases of reincarnation, including that of the Pollock girls.

A lot of people, like John Pollock, believe in reincarnation. It is a tenet of some religions like Hinduism and Buddhism. The appeal of reincarnation is obvious: people live more than one life, and they don’t suffer eternal punishment after death.

Does it really happen, though? Researchers like Dr. Stevenson have been studying reincarnation for over 50 years at the University of Virginia. As previously noted, they typically work with children because they have found adults that claim to be reincarnated might have actually been influenced by books, movies or the like. Dr. Stevenson described a case in which a psychologist subjected a woman to hypnosis. She described life as a courtier of Richard II during the 14th century. It turned out that the woman had read a novel set at the court of Richard II several years before, and many of the details from her “past life” came from the novel.

It is less easy to explain away reincarnation cases involving small children in such a fashion. Some cases, while anecdotal, are startling. James Leininger, for example, was born in 1998 in San Francisco. He began having nightmares about plane crashes when he was two. Those nightmares stemmed from memories of a past life as a World War II pilot. James also could tell his parents all about planes from that era – and his parents weren’t World War II buffs who kept a lot of books or memorabilia around.

It does seem strange that such young children could have memories that do not seem to be their own. The Pollock twins are just one of many examples that seem to be cases of reincarnation. However, if reincarnation is real and we can come back after death, this is cause for hope. We can be provided a little comfort in the thought that when our loved ones die, perhaps they will come back to us…as someone else.

Who Were the Hundreds of Roopkund Lake Skeletons...