He just popped up on the Internet message boards.

On November 2, 2000, on the Time Travel Institute’s open Internet forum, a posting appeared containing a general opinion about time travel and specifics on what a device to accomplish time travel would need to contain. The posting seemed part physics and part supposition. The handle the poster used was TimeTravel_0. It was generally similar to many other postings on the forum. 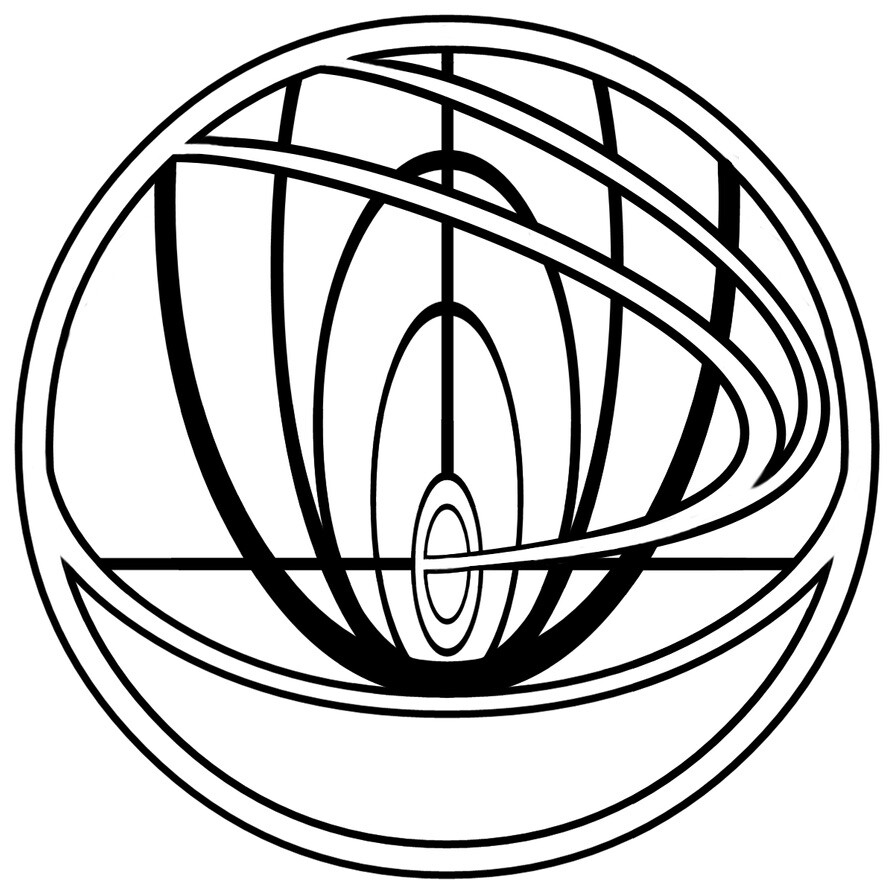 The military insignia of John Titor.

In addition to that forum, the same individual posted several times to a website connected to Art Bell’s radio show.

Eventually the poster would divulge astonishing information about himself: he was a US soldier named John Titor, and he was a successful time-traveler from the year 2036. This was not his first journey into the past. He first went back in time to 1975 to take an IBM computer needed for debugging 2036 computer systems. Successfully conquering that mission, he then went back to 2000. He apparently blended into the crowd of the 20th century and eventually went back to his life in 2036.

Via Internet postings, Titor reported terrible things in the years that had elapsed since the early 2000s: war and famine and disease.

Unfortunately, Titor proved to be a lousy prophet, as most of the statements he made in 2000 and 2001 would later be proved wrong. He predicted a civil war in the USA in 2004, that there would be no more Olympic games after the 2004 games, and that government scientists would discover ways to manufacture miniature black holes in 2001.

The year 2015, according to Titor, will yield World War III.

Titor would eventually send drawings of his time travel machine and go into detail on how it worked. He claimed it was attached to an old car and sent on its way.

Suddenly the postings stopped in 2001. The whereabouts in time and space of John Titor would never be known.

In September of 2003, an entity known as the John Titor Foundation was opened in Kissimmee, Florida. The only contact information was a post office box. It was later determined that the box was rented by a lawyer whose brother happened to be a computer expert who could easily have made the time machine drawings and posted the messages. This is exactly what the anti-Titor crowd believes today.

Despite all of the inconsistencies in Titor’s statements and erroneous predictions, however, there is still a strong following of those who believe in Titor’s stories. They point out scenarios ranging from parallel timelines to the suggestion that Titor went back in time specifically to eradicate the cause for that civil war, to get the Olympic games back on track, and to prevent the invention of the miniature black holes. He travels back in time, they argue, to change things for the better.

By and large, people familiar with the story believe it to be a fraud. Even though they are not fully able to pin down who wrote the postings, they still think the idea of a time traveler coming back 20+ years from the future is too outlandish to be believed.

But the believers remain. John Titor has a website (although the site has been quiet since 2005) and the soldier’s story is vigorously defended in certain circles.

Only time will tell.