Joseph Bowne Elwell was a New York City resident and an expert on the game of Bridge. He had written several books on the subject and was well-known in the card-playing community. He also had the reputation of being quite a ladies man. His private address book contained the names and contact information of more than fifty women, some of whom were married.

He might have made a few enemies in his pursuit of the fairer sex — such as husbands and boyfriends of his conquests.

Joseph Bowne Elwell reclining on the Florida sands shortly before his death in 1920.

The morning of 11 June 1920, went according to routine. Mail was delivered to Joseph Bowne Elwell’s house at 7:10 in the morning. Elwell’s housekeeper arrived one hour later and, upon entering, discovered her employer sitting in a chair in the living room. When he did not respond to her greeting, she became suspicious. He was always a cordial man.

Entering into the room she saw he had an open letter on his lap and there was unopened mail on the floor beside him. He also had a bullet hole in the middle of his forehead.

Calling for help, the housekeeper waited anxiously for the police and an ambulance to arrive.

The authorities arrived and discovered that J.B. Elwell was alive but unresponsive. They rushed him to the hospital where he died soon after.

The police were baffled by the crime scene. There was no gun found, but the bullet that killed him was placed neatly on a table in the room. It might have ricocheted off a wall and onto the table, but the placement of the bullet looked staged. The bullet’s cartridge was found lying on the floor. The angle of the wound indicated that the killer had been crouched in front of Elwell when the trigger was pulled. There were no foreign fingerprints found at the scene and there was no sign of a struggle or forced entry into the house. Nothing was stolen. Elwell most likely knew his killer and freely let him or her into the house. 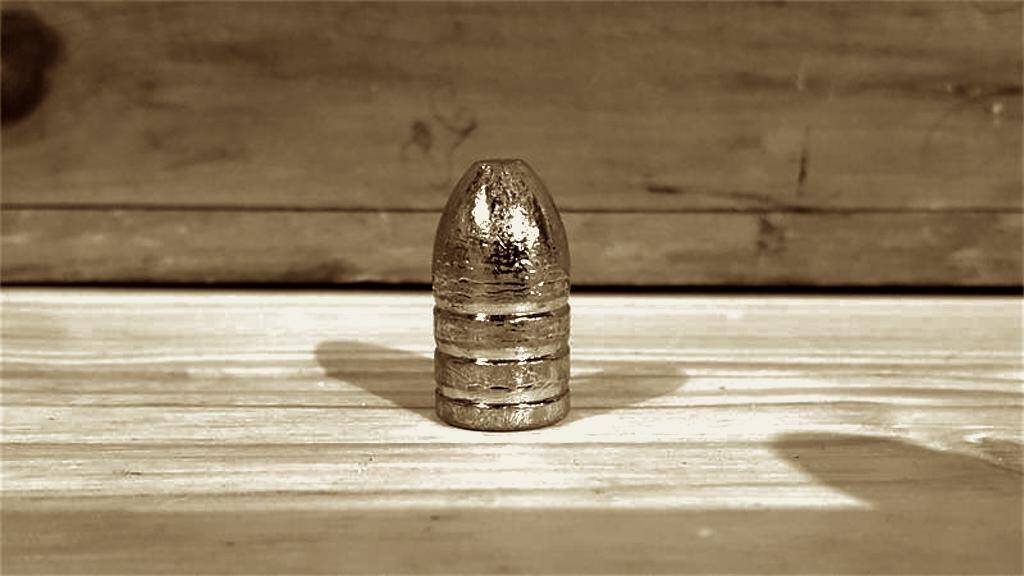 The bullet that killed Joseph B. Elwell was found neatly placed on the table.

But why would he invite a visitor into his home and then proceed to sit down and ignore them while opening his mail? Or did they chat amiably while he went about this mundane task? The letter in his lap and the mail on the floor offered no clue as to the crime.

The authorities would investigate but ran into a series of dead ends. The crime has never been solved.

The media went rabid with speculation regarding the puzzling crime. The New York Times theorized that Elwell was not the mild-mannered Bridge expert that he presented to the world. They said he had a dark side and the solution to his murder could only be found in Elwell’s “Jekyll and Hyde” personality.

He was not prosecuted.

The Story of Ken McElroy and the Vigilantes...