The Mayan calendars are methods of measuring time that were developed by the ancient Mayans. They are rather impressive and have evoked the curiosity of many astronomy and/or archaeology experts. They have been studied extensively and they appear to be interpreted well. However, there is one calendar, developed by the ancient Mayans that has caused a great deal of controversy and frustration. The interpretation of the Mayan Long Calendar has left a surprisingly widespread and significant number of people on the cusp of panic. 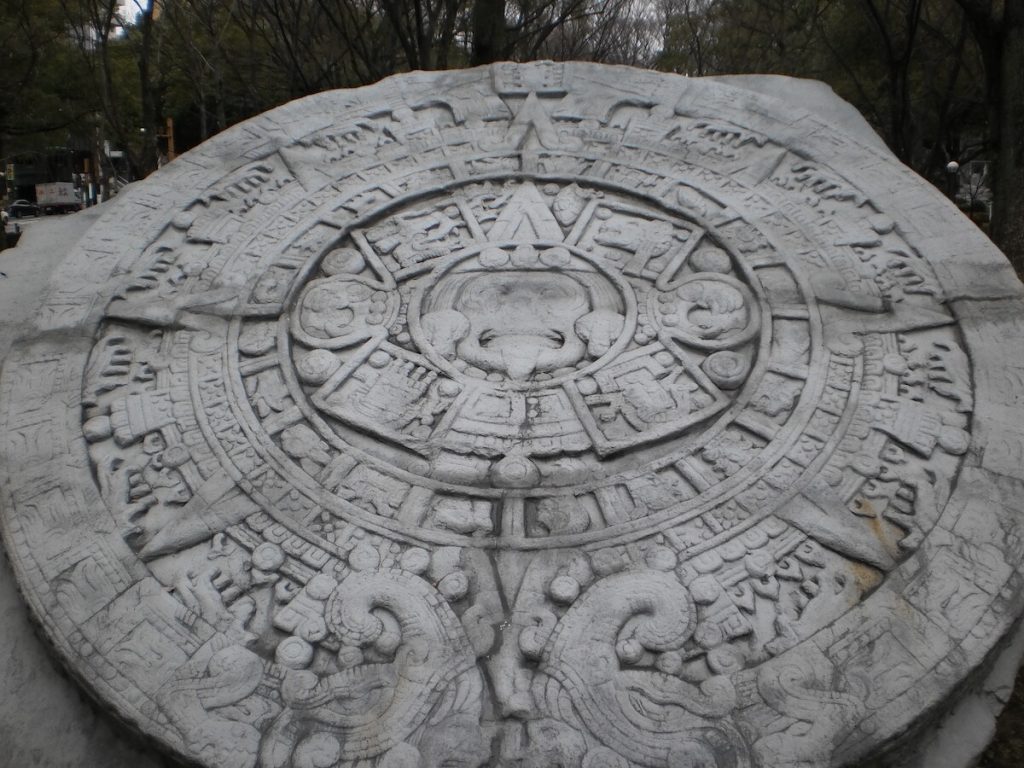 The so-called “Maya (or Mayan) Calendar” is actually only one of four calendars developed by the ancient Mayans. The calendar that is widely known as the “Maya Calendar” is actually the Mayan Long Count Calendar. All of the Mayan calendars served a purpose. The purpose of the Long Count Calendar was to measure time well into the future or past. Quite simply, it was used to measure hundreds or thousands of years, as opposed to the days, weeks and months in our modern calendars. The Mayan Long Count Calendar is round and covered in ancient Mesoamerican hieroglyphs. Each of these hieroglyphs represents a specific time frame. These are arranged to count the passage of time in multiples of 13 and 20.

Everywhere you look on the internet and on television; there are references to the end of the world happening in 2012. Some of the stuff you see is obviously nonsense and some of it sounds scholarly enough. Here is some of what believers of the doomsday prophecy are saying.

December 21 is the winter solstice. Furthermore, the Sun will be lining up with the plane of the Milky Way Galaxy on that very same day. Therefore, the end of the Mayan Calendar, the lining up of the sun and the plane of the galaxy and the winter solstice are all occurring at the same time. This is indicative of the fact that something catastrophic is going to occur on that day.

The Yupik Shamans of Siberia are reportedly claiming that the very mysterious changing of the blue whale song is actually a “Song of Death.” The blue whales are singing sadly because they know the end of the world is coming. At one of their meetings, these shamans predicted that the “Great Ending” would be coming in ten years. This meeting was supposedly held in 2002.

There is some speculation that the powerful governments of the Earth know that the end is nigh. The “Doomsday Seed Vault” and the fact that U.S. President Barack Obama wants the troops to come home before 2012 (like all presidential wishes, this is subject to change) is seen as evidence that they are preparing for the end of the world.

Also everywhere you look on the internet and on television, there are experts telling people to calm down. The information debunking the 2012 predictions ranges from serious attempts to explain the calendar in laymen’s terms to exasperated rants telling people to get real. Here are some more serious arguments from the skeptic side.

Yes, the song of the blue whales is changing and it is a great mystery. However, there is no way to interpret the blue whale’s song at this time. At least, there is no evidence of such a thing. This theory also sounds suspiciously like the dolphins who knew the end of the world was coming in “Hitchhikers Guide to the Galaxy” by Douglas Adams. As for the shaman’s predictions, it has to be a matter of speculation, because there is no way to disprove predictions until they do not come true.

The Mayan Long Count Calendar, like all of the Mayan calendars and our calendars, operates on a cycle. When the cycle ends, a new one begins. It is kind of like when you get to the end of your yearly calendar; you throw it away and open a new one. Do you get nervous that the world is going to end at the end of every year? The problem is, the Mayans stopped using that calendar system a long time ago, so no one will be making one for the new cycle. In this way, it is the end, the end of the Mayan Calendar.

What Are the Traits of a Hero?