What is the Strange Creature People Call the Beast of Bray Road?

The Beast of Bray Road is a creature that many people claim to have seen in Racine, Walworth and Jefferson counties in Wisconsin. The first reported sightings of the creature happened on Bray Road near Elkhorn, Wisconsin. These sightings are what lent the beast its name. However, sightings do not only occur on Bray Road. In fact, the beast has not been sighted there since the early 1990s. 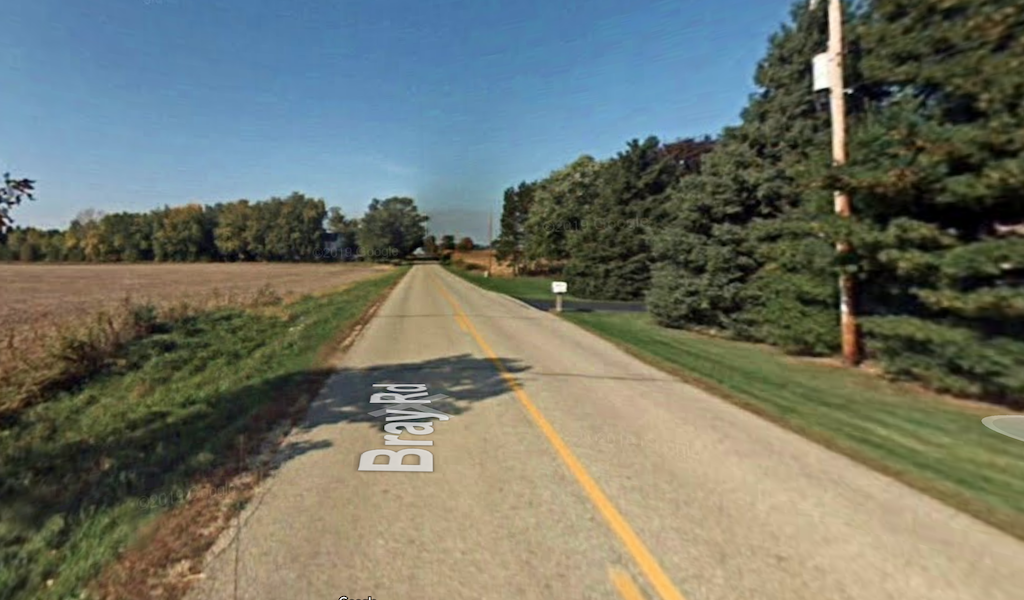 What the Beast of Bray Road, also known as Manwolf, is, exactly, is unclear. Some people believe it is a werewolf, others that it is a Bigfoot and, of course, there are people who believe that it is some heretofore unknown species. There really is no way to know unless a specimen is found. There is also the possibility that it is, in fact, some creature that we are well aware of. Perhaps it simply scared some people enough that they believed it to be something bigger and scarier than what it really is. Common theories as to what animal this beast could be include wolves and bears.

The creature is described as around 6 ft. tall with grayish and brown fur. Its face is said to resemble that of a wolf and its ears are pointed. It reportedly has three long claws on each “hand.” It also is said to have shiny yellow eyes. Its body has been likened to that of a lean, muscular man. It also tends to sit back on its haunches or kneel like a man.

The Beast of Bray Road can reportedly run and walk on all four of its legs or just its hind legs. It has been seen eating its prey or its scavenged carrion in its “hands” with its palms facing upward. It has never attacked anyone, but some witnesses claim that it has acted aggressively toward them. This aggressive behavior includes running at people and jumping on their vehicles. The creature’s diet is not known for sure, but it has been seen eating the carcasses of small roadkill. 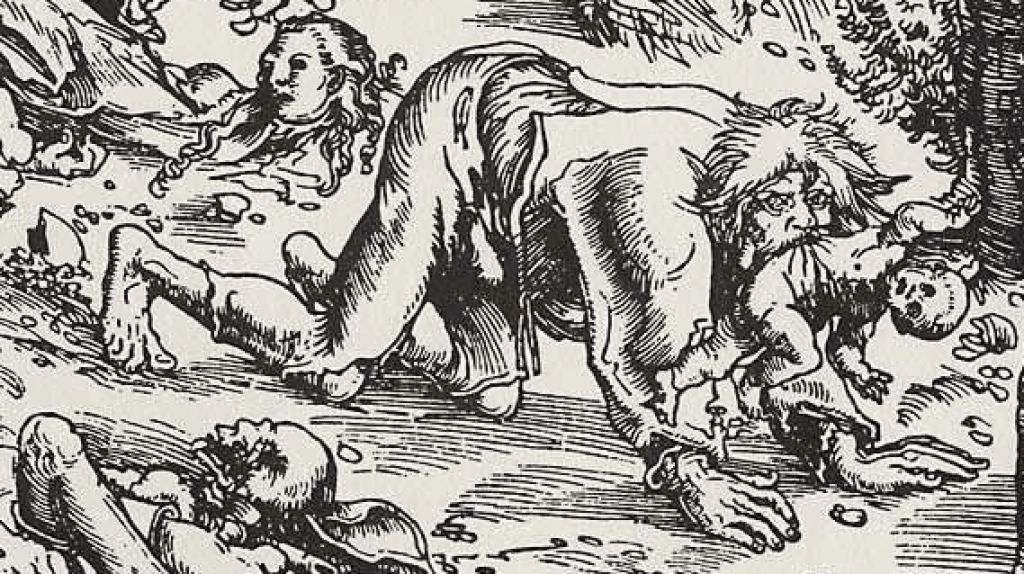 Is the Beast of Bray Road a Werewolf? Image by Lucas Cranach.

Sightings Go Back to the 30s

Sightings of the Beast of Bray Road may go back as far as the 1930s. However, it wasn’t sighted frequently or reported thoroughly until 1989 through 1992. Most of the sightings have occurred when one or more people stumbled upon or drove past the animal while it was eating or possibly hunting/scavenging. Sightings of the animal have tapered off since the 90s, but the creature can supposedly still be seen in the woods of the area.

Perhaps the Beast of Bray Road is some cousin of other cryptids in the United States. Alternatively, it could simply be an animal that has yet to be classified or captured, which would make it a true cryptid. It could also be a group of wild animals that have become so adjusted to human life that individuals feel comfortable approaching people and vehicles. It could also be that people are frightened enough to see more than what is really there. Whatever it is or isn’t, we will never know until one is captured or it is conclusively proven that the Beast of Bray Road is a case of mistaken identity, which would be difficult to do.

On Amazon: The Beast of Bray Road: Tailing Wisconsin’s Werewolf