Ever dream this man? Or put more appropriately, have you ever had a dream of someone who looked like this man? According to the official website many people have. To date, over 2,000 people from all over the world claim to have seen this man in their dreams.

It all started in January 2006 when a well known psychiatrist in New York decided to sketch the face of a man who periodically appeared in her dreams providing advice. The sketch lay forgotten for some time until a patient of hers saw the sketch on her desk. The patient immediately recognized this man as appearing in his dreams as well. Both the psychiatrist and the patient have never seen this man in real life before. 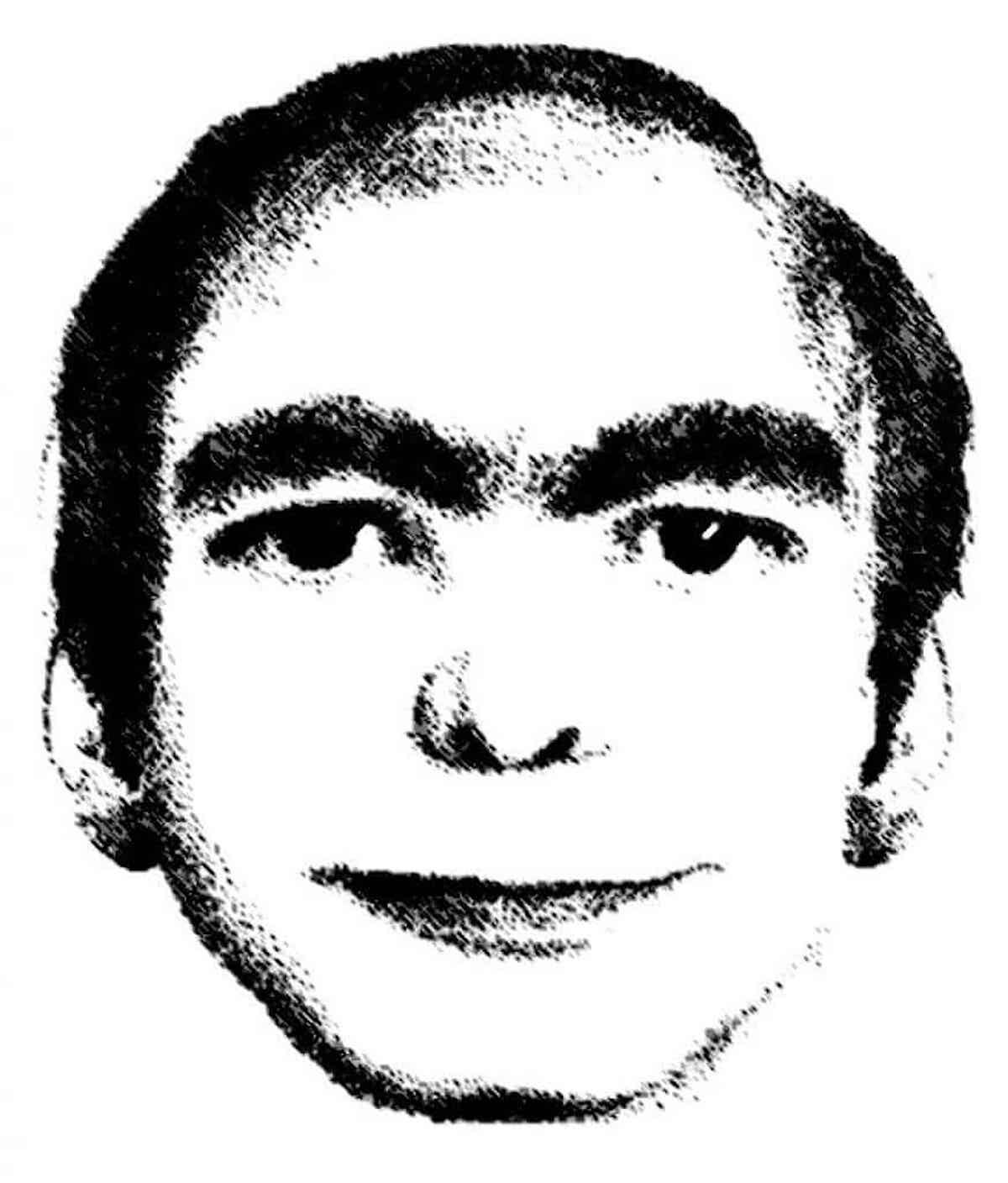 Have you ever seen this face in your dreams?

The psychiatrist found this to be quite interesting and forwarded the sketch to her colleagues to see if any of their patients suffering from recurring dreams recognized him as well.  Within months, four patients identified the sketch as that of the man who occasionally visits them in their dreams.  Additionally, all of the patients collectively referred to him as “this man.”

Is the Matrix Real and Not Just a Movie?

What can be ascertained is that there is no common link between the thousands of people who have since claimed to have seen this man in their dreams.  The dreams cover a variety of themes ranging from friendly advice, romantic encounters to nightmares involving horrific attacks.

Here are some quotes from people who have dreamed of this man:

I have had this recurrent dream for some years now. A tall, dark man shows me a picture and asks me if I can recognize my father in it. The man in the picture is this man I have never seen before, he looks nothing like my dad, nevertheless, I inexplicably answer that I do recognize my father. At this point, I usually wake up feeling very peaceful. Other times the dream continues, I am standing before my father’s grave, I place some flowers on the ground and I realize the photograph on the tombstone is missing.

I dreamt of this man when I was in the 10th grade. He hasn’t been in any recurring dreams just one very memorable and terrifying dream. In my dream, I was stuck in a room sitting on a stool. A few feet away from me there was a television set. I was ‘visited’ by two men I had never seen before (not ‘this man’) and they both attacked me. I woke up covered in sweat and tears and I was screaming. I somehow fell asleep then I found myself back in the room. I started screaming and crying. Then This Man showed up on the screen. I begged him to not harm me. He didn’t change his blank expression or speak. He slit my throat and I woke up. I suppose he let me out of the nightmare but I couldn’t stop thinking about him for weeks. I still have some of the sketches I drew of him. I know it’s kind of weird. 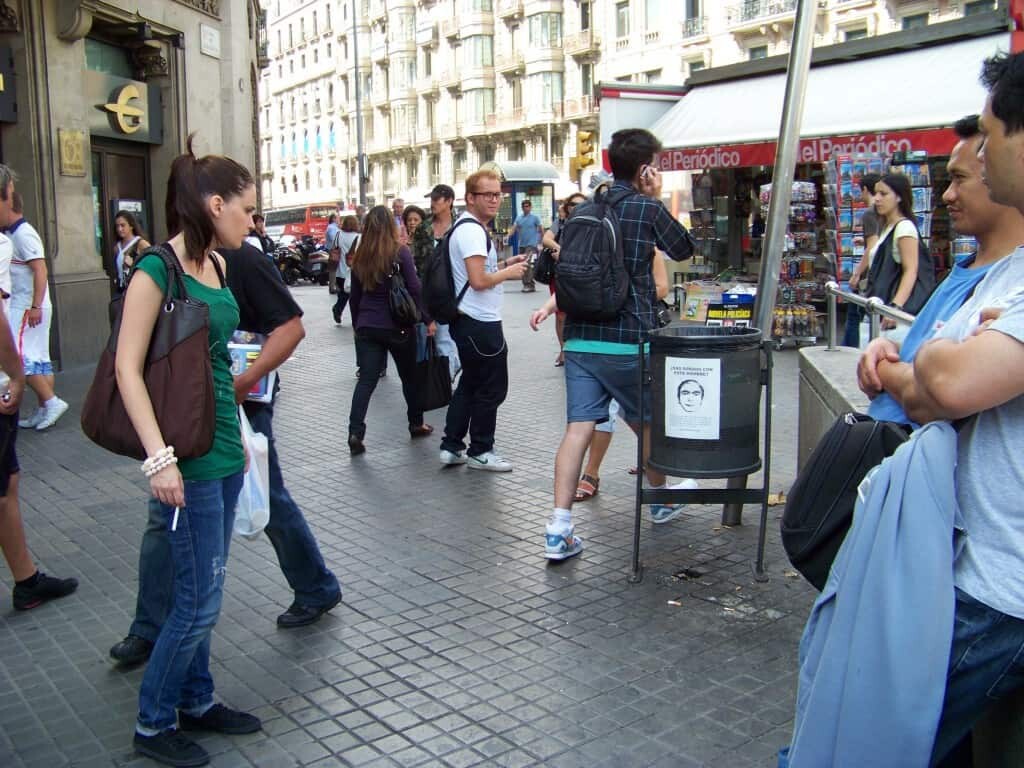 A flyer in Barcelona, Spain asking if this man has appeared in their dreams. Image credit: www.thisman.org

A variety of theories have been presented as to why so many people are having dreams of this man. Some range from collective unconsciousness, where this man appears during times of hardship, to a religious experience based on the theory that this man is God presenting himself in the physical form.

How The Ghost Of Teresita Basa Solved Her Murder

Although there are thousands of people who “claim” to have seen this man in their dreams, speculation exists that this is an elaborate hoax created by the webmaster of www.thisman.org. The individual is identified as Italian sociologist and marketing strategist Andrea Natella. Natella also operates an aggressive advertising agency named Guerilla Marketing which was involved in a variety of marketing projects ranging from art, politics, and pornography.

A few years ago Ghost House Pictures stated American filmmaker Bryan Bertino will be directing a film about this phenomenon which will also be titled “This Man.”

The possibility of this being a hoax has never been formally confirmed. In the meantime, This Man established itself online as a means to help identify who this man is.  So if you have ever dreamed of this man, or if you have any information on who he may be, please let them (and us) know.