How The Ghost Of Teresita Basa Solved Her Murder

When dealing with mysteries that involve murder, the questions are usually who did it or how, but not in the case of Teresita Basa. Ms. Basa’s murderer is known and the method used to kill her was hardly a mystery from the moment her body was discovered. Interestingly, the mystery is how they solved the case. More specifically, did the case get solved in the manner the media and those involved suggest?

The Murder of Teresita Basa

Teresita Basa was a respiratory therapist who worked at a hospital in Chicago, Illinois. She came to the United States from the Philippines, where she was born in 1929. She did not seem to have any enemies. Basa lived an average life in an apartment by herself. They found her body in this apartment on 21 February 1979. Someone had called in a fire at the residence and the fire department found more than just a fire. 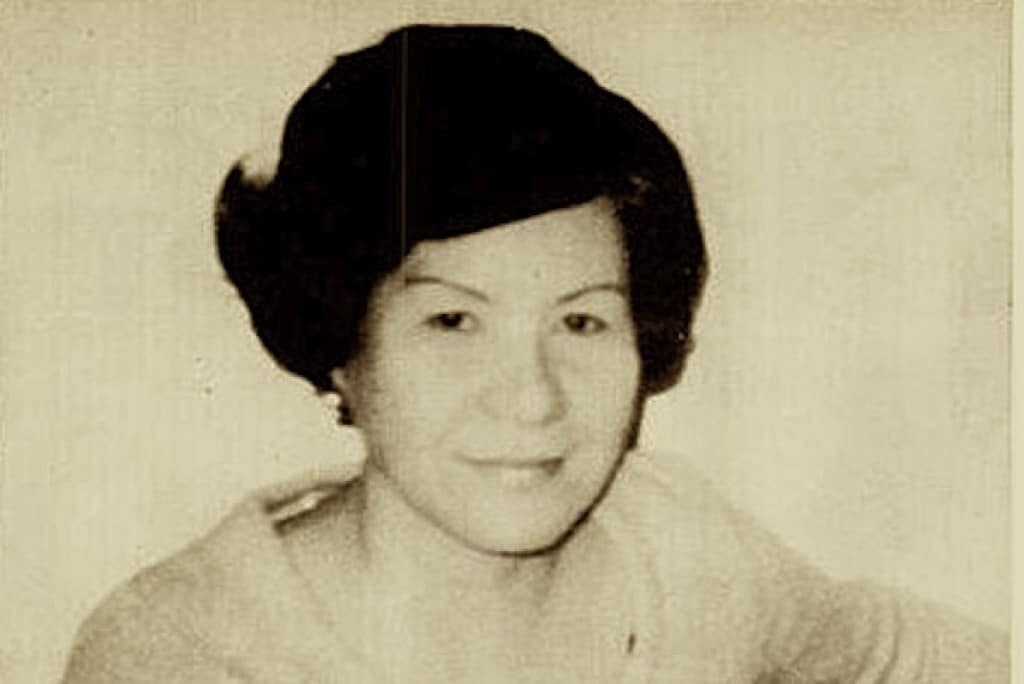 Did the ghost of Teresita Basa identify her murderer? Photo Credit: Ebony Magazine.

Teresita Basa had been stabbed in the chest. Emergency workers found the butcher’s knife used to kill her still embedded in her flesh. Her naked body covered with a mattress. Her killer set the mattress on fire and left the premises. What was not immediately obvious was that he had robbed her of some jewelry. Later, it would be learned that the man who killed Basa was a repeat rapist. The state of her body suggests a possible sexual assault. But none of the available sources confirm or deny it.

Police Have No Leads

There was initially no one to blame for the heinous crime. Police did not know to trace any jewelry. They were unable to link any of the suspects to the crime. It just seemed like a dead-end, but not for Remy Chua. Chua worked with Basa at the hospital and recalled one day mentioning that she would be okay with Basa’s spirit visiting her to tell her what had happened. Later that day, a series of frightening visions and nightmares reportedly began.

Remy Chua says that her experiences with Basa after Basa’s death began in the locker room at work. According to Colin Wilson, author of “Poltergeist, A Classic Study in Destructive Hauntings,” Chua began seeing a man’s face in her dreams behind that of Basa. She even began channeling Basa’s spirit when talking to her husband, who was a doctor. Through Remy, Teresita told Dr. Chua the whole story. 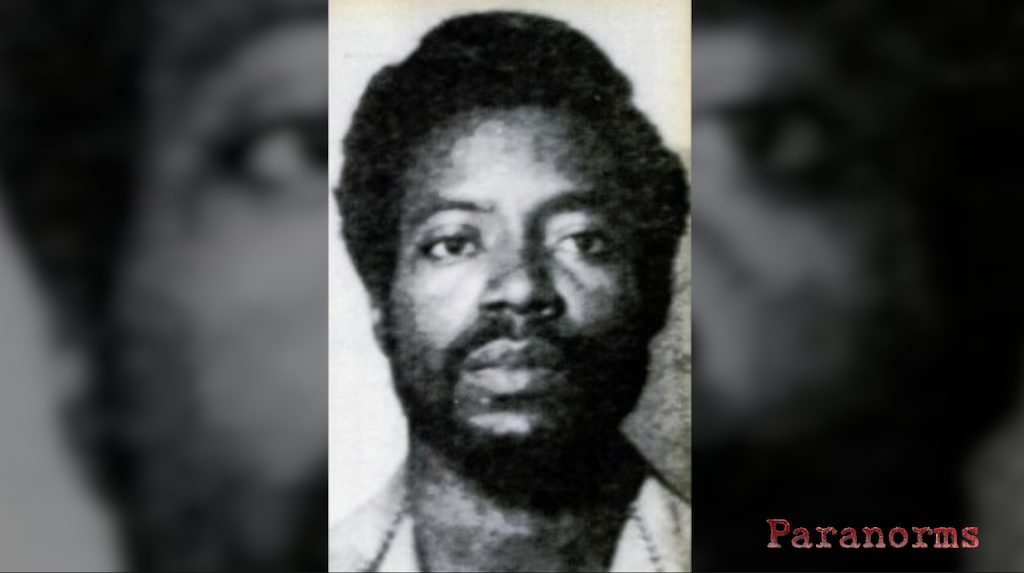 Did a supernatural event identify Alan Showery as the suspect?

An orderly at the hospital by the name of Alan Showery had gone to Basa’s apartment in February to help her fix a television set. At some point, he assaulted her, killed her, stole some of her jewelry and set the mattress on fire. Chua was even able to describe what happened to the jewelry, which Showery had given to his common-law wife. This is the information Dr. Chua convinced his wife to give to the police.

The police were obviously not too sure of Chua’s report when they began following up with her information. But they caught a break when they spoke to Showery. Not only did they see jewelry that belonged to Basa on his wife, but they were able to confirm it with Teresita’s cousin, just as her ghost had supposedly said they could. Of course, this was not enough to convict the man. But his confession, when faced with the evidence, was enough to get him 14 years in prison for murder.

It is hard to say exactly what happened in the case of Teresita Basa and the reported one-time medium Remy Chua. Chua may have known that Alan was going to Basa’s apartment and simply did not have the nerve to come forward until later. She then made up a story to excuse her hesitance. The media could easily have sensationalized parts of the story. Chua could have overheard Showery talking about the murder or even have acted on a hunch. There are other alternatives to the supernatural. However, it is impossible to rule out the supernatural and this sure is an interesting case with no definite answers.