Did the Spirit of Jennifer Groesbeck Call Out For Help?

Jennifer Groesbeck and her daughter, Lily, left the home of Jenny’s parents on Friday, March 6 around 10 at night. She was driving from Salem, Utah where her parents lived, to Springfield. Jenny’s father strapped little Lily into her car seat and sent them on their way. Little did he know that he wouldn’t see his daughter alive again. 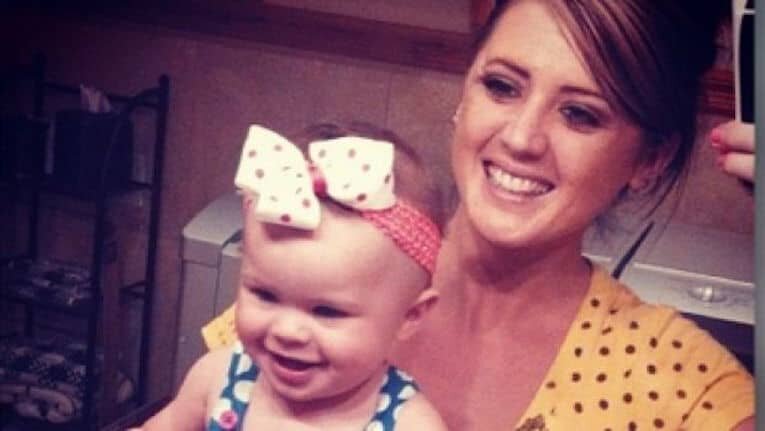 Jennifer Groesbeck died on impact. So whose voice called out for help? Image: Video Still.

Jenny lost control of her vehicle and plunged into the icy Spanish Fork River located in Utah. A fisherman came upon the vehicle around noon the next day. This was approximately 14 hours after Jenny had left her parent’s house. The fisherman called authorities for help.

When first responders arrived, they saw no signs of life. When the call came over the radio, it was reported as a possible abandoned vehicle in the river. As they moved closer to the wreckage, they could see someone inside.

They reported later that they hadn’t planned on flipping over a vehicle that day, but as they rushed toward the river, they heard a voice pleading for help. Instantly, they ran to the vehicle. Full of adrenaline and concern for the occupants inside, the responders flipped the truck over and found the two people.

One of the first respondents reports that he had heard a voice, and he believes one of the others responded with, “We’re trying our best to get in there.” When the truck was flipped, they saw that there was a mother and her little girl. The mother was clearly deceased, and they were concerned that the girl was gone as well.

Body cameras catch the frantic rescue of baby Lily from the car seat where she’d been suspended upside down since the accident.

A Voice Calling For Help

Firefighters who had jumped into the river to save the little girl were treated for hypothermia at a nearby hospital. Many of the responders have talked about that night, and they swear they heard a voice call for help. Later, they found out that the mother died on impact. There was no way she could have been the voice calling for help. Lily was just a baby and unconscious when she was rescued from the icy water. Even knowing that Jenny couldn’t have called for help, they stand by what they heard. 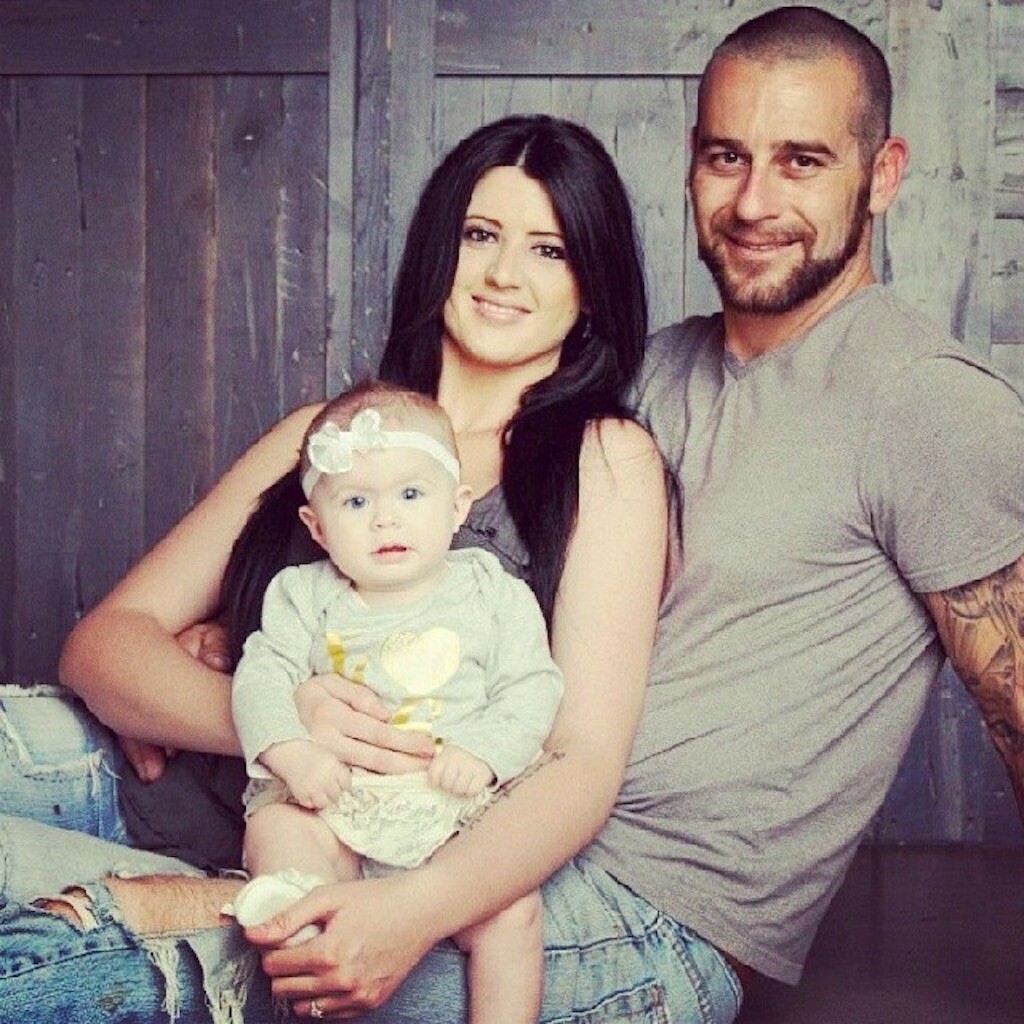 The responders were later honored for their role in saving Lily’s life.

The family isn’t exactly shocked that Jenny seems to have remained with her daughter until help arrived. They knew Jenny as a loving and devoted mom who would do anything for her little girl. Lily spent approximately a week in the ICU while recovering. The doctors worried about brain damage since the girl spent almost 14 hours hanging upside down in her car seat in the cold SUV. In the days and weeks that followed, she’s only grown stronger and has made a full recovery. She is singing and blowing kisses to her grandfather.

While Lily will surely have questions as she grows up, one thing she won’t question is her mother’s love. This was a love so deep that it transcended the veil between life and death to make sure that her beloved baby had a chance at life.

Secrets of the Coral Castle, Florida: An Engineering...