The Mysterious and Lonely Death of Joyce Vincent

Skeletal remains lay on the sofa surrounded by a shopping bag and Christmas presents that had recently been wrapped. Both the heater and TV were on, and mail was piled up inside the door. Joyce Vincent had been dead in her studio apartment for three years before law enforcement officials found her. Her body was so badly decomposed at that point, they had to use her dental imprints to identify her. How could a woman who people described as beautiful, intelligent, and “upwardly mobile” have been dead for three years without anyone in the entire world knowing about it? 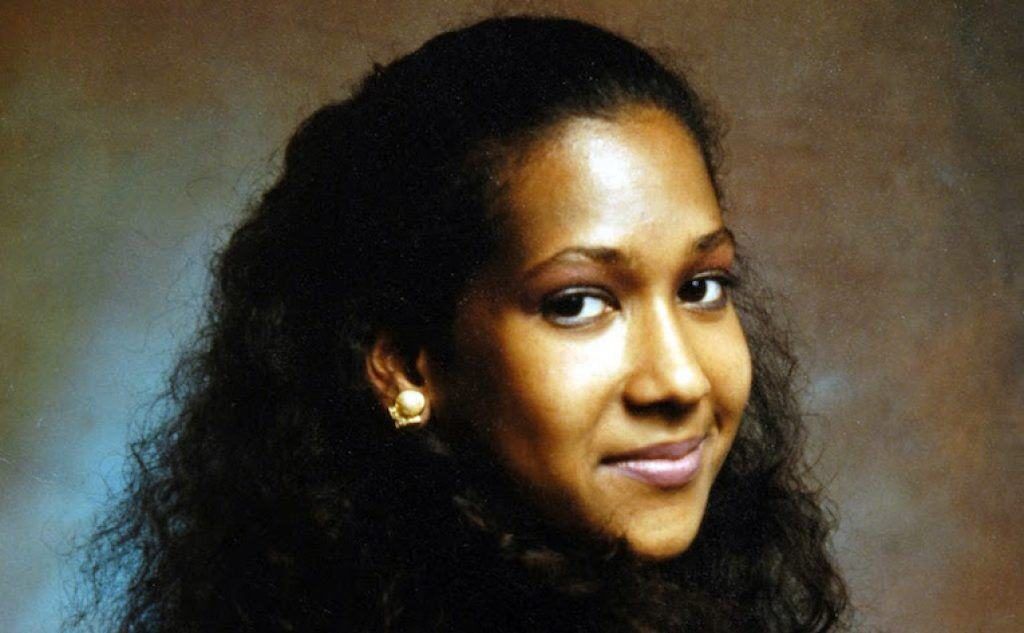 A studio photograph of Joyce.

Born in Hammersmith, England in 1965, Joyce Carol Vincent was the youngest of five daughters. Blessed with a beautiful face, winning smile, and a charming personality, everyone thought that Joyce would go far in her life. In the late ’80s, she moved to London where she hung out with musicians and producers, some of whom were very famous. Joyce had met many famous people, including Stevie Wonder, Nelson Mandela, and Betty Wright. 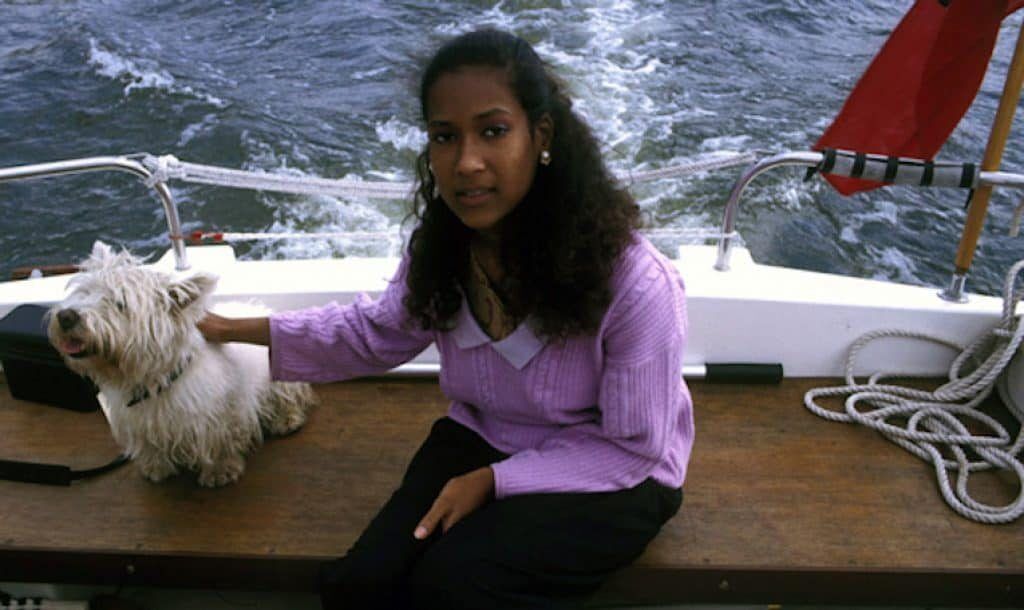 Was She in an Abusive Relationship?

Joyce’s family told police that she had been engaged and that she had been in an abusive relationship. The studio apartment Joyce lived in was for women of domestic abuse. Police searched for Joyce’s boyfriend for questioning during the investigation, but they couldn’t find him. Had he disappeared sometime after her death? She had distanced herself from her friends and family little by little. Her acquaintances indicated that she would not return phone calls, she would move from place to place or change boyfriends without telling anyone.

Investigators reported that there did not appear to be any foul play in Joyce’s death. In November 2003, she went to the hospital because she had vomited blood, and doctors diagnosed her with a peptic ulcer. She remained in the hospital for two days.

Every time I opened my window I would see strange little black insects crawling through.

Joyce also suffered from asthma, and officials felt that she probably died of natural causes – either from a complication of the ulcer or asthma. About a month after returning home from the hospital she died on her sofa.

Neighbors did not report anything strange to authorities, although when later questioned, a number of them said they detected a foul odor. Joyce’s next door neighbor, Michael Dobbs said that including the foul smell, “Every time I opened my window I would see strange little black insects crawling through.” The death of Joyce Vincent seemed to go unnoticed.

A benefits agency was paying half her rent, so the Metropolitan Housing Authority continued to accept partial payments on the flat. Finally, after several attempts to collect the remaining balance of the rent that was due, the Housing Authority issued a repossession notice to reclaim the flat. They entered the apartment in 2006 and found Joyce’s remains.

Police contacted her sisters for questioning after they identified her body with dental records. The sisters gave an interview to the police but would not speak to the press. Someone leaked information that they had hired a private detective in the past to look for her. Although the detective had found the place where she lived, he was unable to contact her. It appears her family thought she may have deliberately disappeared, given her history of erratic behavior. 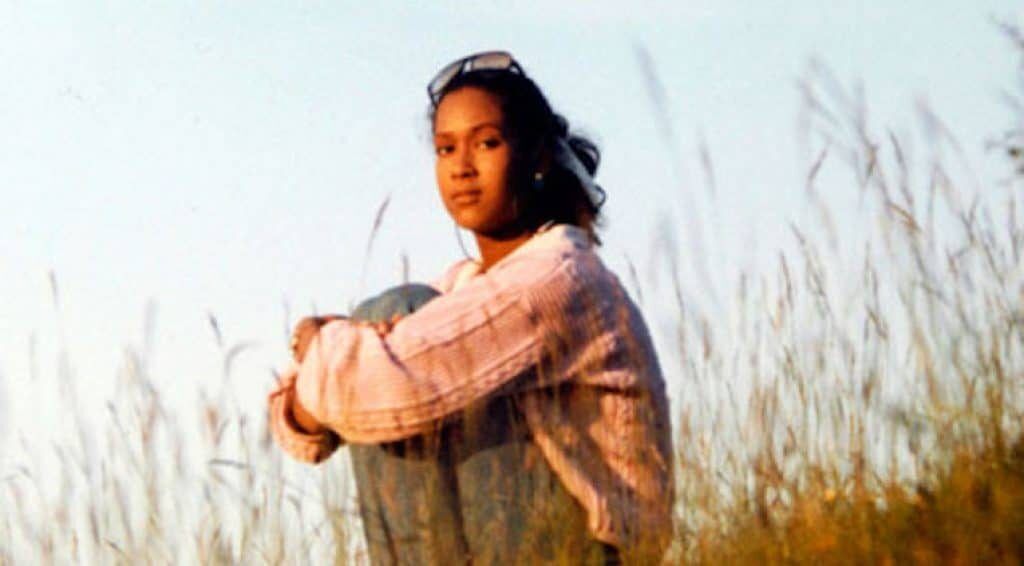 Joyce Carol Vincent was found dead and alone after three years. Her life and death remain a mystery that we may never solve. The details of her situation – why she chose to isolate herself, how she could have died of natural causes at such a young age, who her boyfriend was at the time, and how not a single soul felt determined enough to find her even though they knew where she lived – will be lost with her forever.

Centralia Mine Fire: Devastation from Underground