Honey Bees (or honeybees) are rapidly vanishing off the face of this Earth.

Recently, beekeepers have noted a dramatic increase in colony deaths. Some beekeepers are now reporting losses between 30-90 percent.  Every year for the past four years 20-40 percent of the honey bee colonies in the United States have mysteriously disappeared. During 2007-2008, Europe recorded similar occurrences. Roughly 30 percent of the total honeybee population in England died.  In Italy, the problem is much worse with a bee population mortality rate of 40-50 percent. 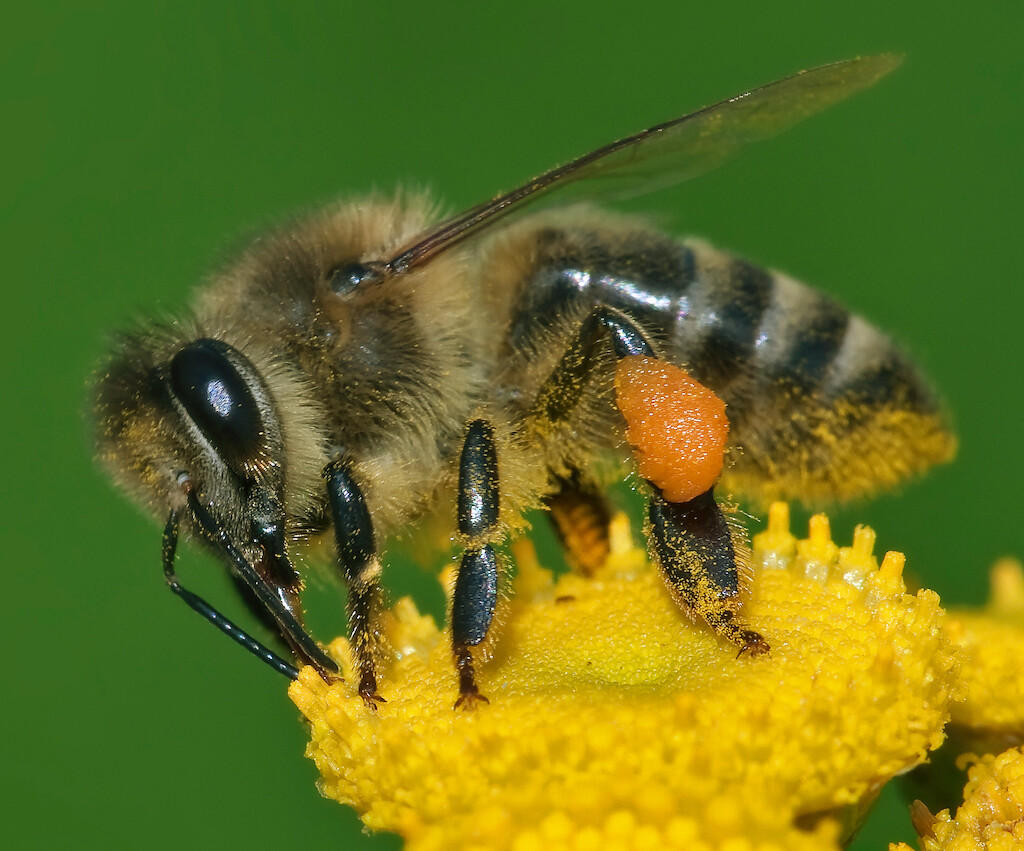 This is not the first time honeybee populations declined in numbers. However, since 2006 the numbers have declined so rapidly and so significantly that it is being viewed as a new and unique epidemic.  This strange phenomenon has become known as Colony Collapse Disorder (CCD) and has many biologists scratching their heads as to why this is occurring.

The importance of honeybee pollination cannot be stressed enough. Approximately 1/3 of all foods consumed by humans is attributed to honeybee pollination. In the United States alone, honeybees are responsible for pollinating 130 agricultural plant species that in monetary terms would represent $15 billion in valued assistance.  Because the loss of honeybee pollination would have a dramatic effect on humanity, many scientists are scrambling to discover the cause of this epidemic.

Theories In Their Decline

There have been many theories as to why the vanishing honey bees are dying out in such large numbers.

In October 2010, Army scientists in Maryland and Bee entomologists in Montana discovered that a virus in conjunction with a fungus called Nosema Ceranae is preventing honeybees from obtaining the nutrition required to survive. Once honeybees become infected with this lethal combination of virus and fungus, their memory and navigation skills become seriously impaired. The infected bee simply flies away from the colony, becomes disoriented and dies of malnutrition.

A recent report published in a variety of news outlets now claims that cellular telephone signals seem to disrupt bee colonies and may be contributing to Colony Collapse Disorder. It has been discovered that the electromagnetic radiation from cell phones causes the bees to emit a “worker piping signal,” which is a bees way to inform the colony that there is a disturbance and that it is time to swarm.

It’s likely that there are multiple factors contributing to CCD and not just one smoking gun.  Pesticides, pollution, climate change and genetically modified crops can all be wreaking havoc on honeybee populations throughout the world.

Are We Causing It?

If it is a human cause that is killing honeybees then we have truly come to a crossroads. Do we abandon the damaging advances that have given mankind a higher standard of living? Or do we continue with business as usual in the hope that honeybees recover and adapt to our rapidly evolving habitat? 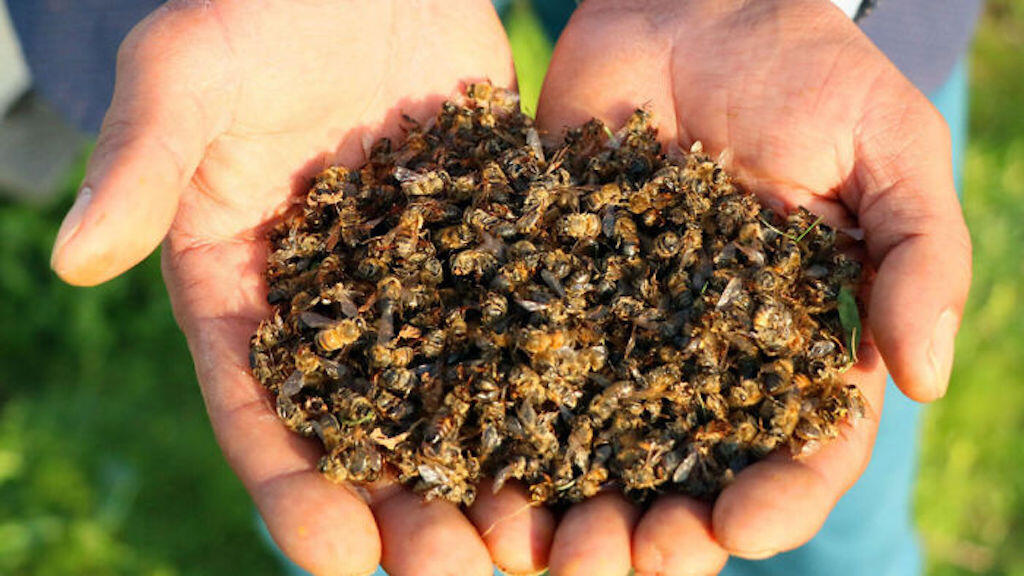 One of our most respected minds would side with the former. Albert Einstein was rumored to have said

If the bee disappeared off the surface of the globe then man would only have four years of life left.

Until we determine what is killing the honeybee population and salvage the species, mankind is dangerously flirting with its future.