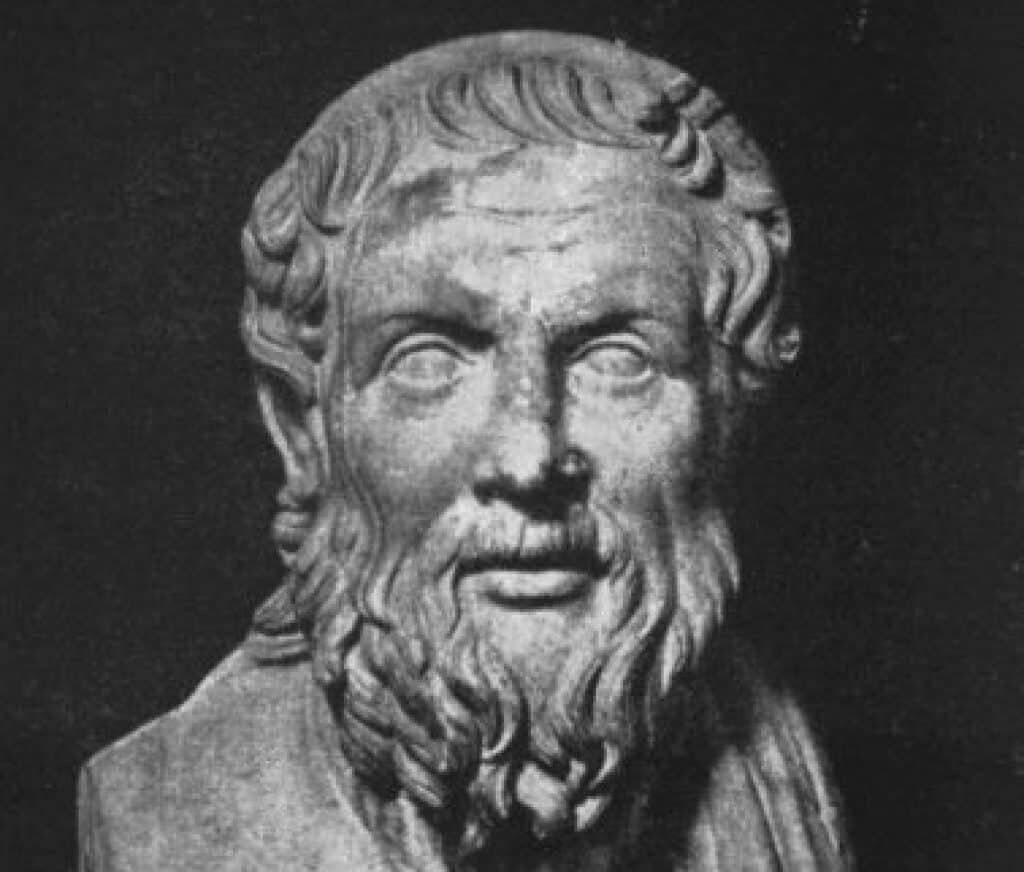 The precise birth date of Apollonius of Tyana is unknown. The birth date of Jesus Christ is also unknown, but sometimes asserted and speculated upon. However, it is generally thought that the two lived around the same time. The most common estimates for his birth put it around 15 CE and his death around 100 CE, though some quote his lifespan as “more than 100 years,” which would make those dates inaccurate. Another kink in the estimate is that some say he was older than Jesus Christ. The above dates would make him slightly younger than the commonly cited date of Jesus Christ’s birth.

Apollonius of Tyana similarities to Jesus Christ is undeniable.  They both are said to have ascended to Heaven. There are stories of both performing miracles. They were both spiritual teachers. However, they did not have identical beliefs.

The gods do not need sacrifices, so what might one do to please them? Acquire wisdom, it seems to me, and do all the good in one’s power to those humans who deserve it.

If this is true, Apollonius and Jesus Christ would have been in competition with each other if they preached in the same areas. Some say that they were and they did.

Apollonius of Tyana’s name stems from where he was born — Tyana in Cappadocia. That is in modern-day Turkey. It is said that he also traveled to Greece and Syria. Jesus Christ traveled the Middle East. There are also claims that Christ went to India during the years of his life for which the Bible does not account. Therefore, there is a chance that the two crossed paths and competed with one another for followers.

Apollonius conducted miracles and ascended to Heaven, just like the stories of Jesus Christ.

When it comes to the miracles of Apollonius of Tyana, the veracity of those claims falls to personal beliefs. It is said he saw a vision of the death of Emperor Domitian as it occurred. He reportedly cleansed a boy of demons or a demon. Some stories of his demise, which is also quite a mystery, say he disappeared while on trial for “magic” and ascended into Heaven. These stories cannot be proven.

The most pressing question, which is that of his existence, is actually the least complicated mystery concerning Apollonius of Tyana. The most extensive and earliest lengthy biography on the man is a work by Philostratus written in 225 CE. That does nothing to prove his existence. There is no way to say whether the sources Philostratus cites truly existed or whether he made it up. He certainly never met the man. Nonetheless, there are numerous letters and pieces of work by Apollonius of Tyana that exist to this day. In this way, Apollonius is more provable than Jesus Christ.

Many of the proposed documents are likely to be frauds. However, at least one in particular — an excerpt of his “On Sacrifices” — is regarded as genuine, as in a piece written by Apollonius of Tyana himself.

It is by no means absolutely certain that Apollonius lived. Nonetheless, it is easier to entertain than stories of other miracle workers that appeared hundreds of years after their deaths and who left behind no contemporary writings.