Benjamin Bathurst, a minor British diplomat, was to discover how volatile the European situation really was in 1809.

It was not a good year for traveling in Europe. Various countries were declaring war on each other and then later, perhaps, convincing former enemies to take sides against someone else. 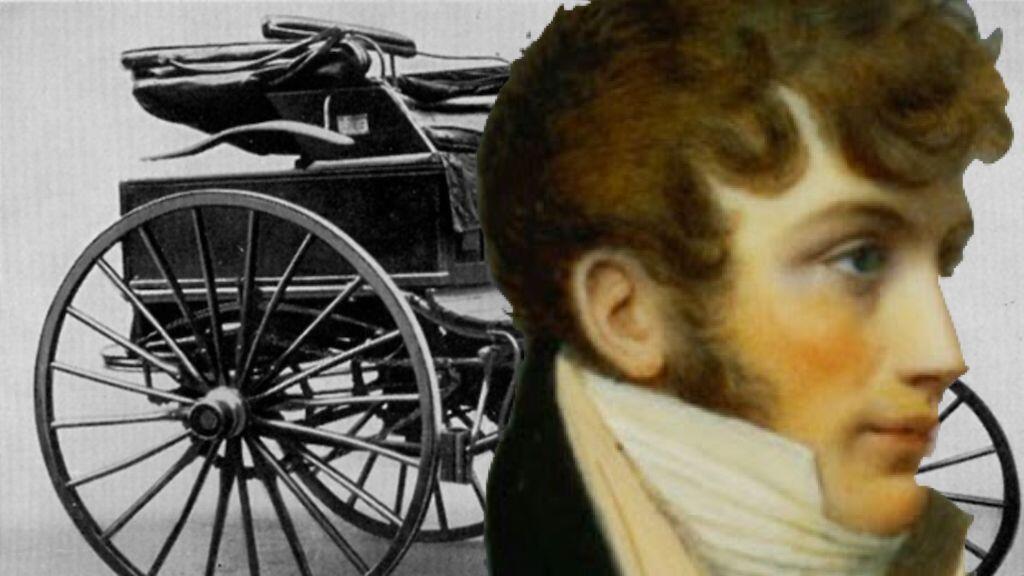 In an attempt to return safely to Britain, Bathurst and an attendant were traveling under the assumed names of “Baron de Koch” and “Fischer” on 25 November 1809, at which time they arrived at Perleberg, near Berlin. Bathurst requested that fresh horses be obtained for his chaise, and then Bathurst and the attendant retired to a local inn called the White Swan.

At the inn, Bathurst dined. Afterward, he retired to a side room where he wrote out some correspondence and, curiously, hastily burned other pieces of paper in the room’s fireplace.

Perhaps he decided it would be safer to travel relatively unseen after dark. Because at 9:00 PM, Bathurst and his attendant were told that the new horses were ready and the chaise could go at any time.

Bathurst left the inn first. He was followed closely by his attendant. Someone at the inn may have watched the couple approach their chaise. Instead of going into the chaise from the side closest to the inn, Bathurst walked toward the front of the horses, in order to go around them and get into the chaise on the far side. Bathurst’s attendant followed him.

Upon reaching the far side of the coach seconds later, the attendant saw no sign of Bathurst. Bathurst was not in the chaise nor was he anywhere around it. The attendant and local men searched the area for an hour, but there was no trace. Bathurst had vanished.

Being a time before wire communications and, due to the various battles springing up all over Europe, it would take several weeks for news of Bathurst’s disappearance to reach England.

On 26 November 1809, the Perleberg authorities searched the nearby river for clues but came up empty. During a house-to-house search the following day, Bathurst’s heavy coat was found in the outhouse of a local family named Schmidt.

On 16 December 1809, two women in some woods near Perleberg found Bathouse’s pants. The pants had two bullet holes in them, although there was no blood. This suggests that the bullets had been fired through the pants after they were removed from Bathurst’s body.

Bathurst’s wife traveled to Perleberg but found no clue as to the whereabouts of her husband. She offered a large reward for information about the disappearance. This, unfortunately, caused numerous people to come forward with “misinformation” in order to get the reward.

The most commonly-held belief nowadays is that Bathurst fell among thieves. He was murdered for his fine coat and the money he had on him. The fact that a member of the Schmidt family worked as a servant at the White Swan lends credence to this theory – although some postulate that Bathurst may have forgotten his coat in his hurry to leave the inn and Schmidt took the coat after Bathurst had vanished.

All search efforts were for naught. The ultimate fate of Benjamin Bathurst is unknown.

The Sinking of the Mary Rose