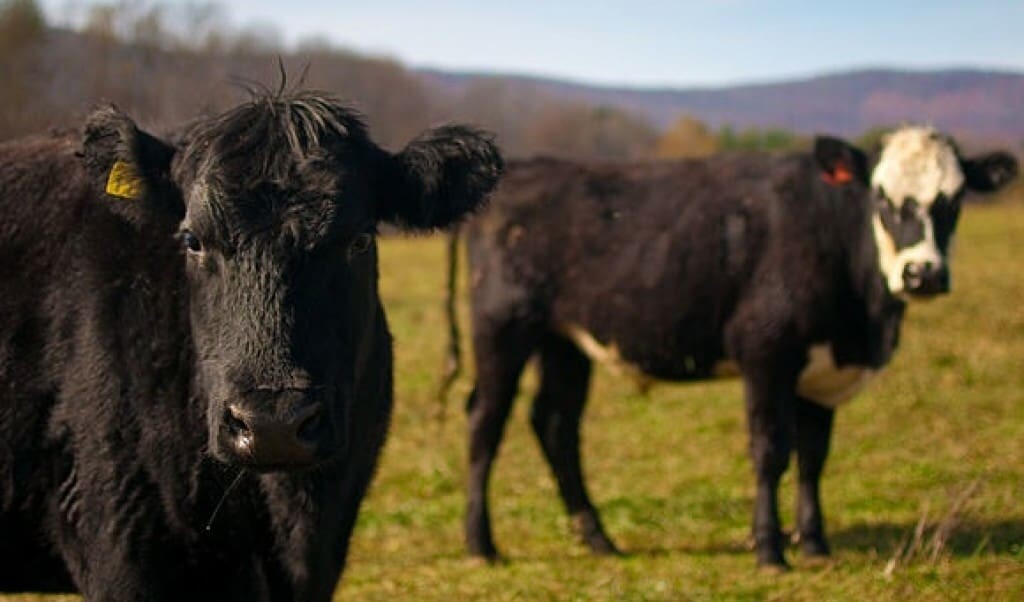 The horrors of cattle mutilations are plentiful. Though not all cases are the same, there are some common findings. The reproductive organs appear to be targeted, as are the lips, eyes and ears. Some of them have incisions in their flesh that appear surgical in nature. In some cases, witnesses say there is no blood in the animals, the wounds and the areas in which the animals are discovered. There are also some cases where large chunks of muscle tissue are missing all the way to the bone.

There are other mysteries regarding cattle mutilations that do not involve the corpses themselves. For example, there has been at least one report of a seemingly military helicopter being in the area at the time of a cattle mutilation. There is also a suspicious lack of prints in the ground around the deceased animals, including those the animals would have made in their last moments. Perhaps the most extraordinary findings have been circular impressions outside of the area that is devoid of marks. There are reportedly typically three of these impressions in a tripod shape. This is similar to supposed UFO sightings, such as the tripod marks seen during the Rendlesham Forest Incident.

The Federal Bureau of Investigation conducted an inquiry into the cattle mutilations more than 30 years ago. The bulk of the information that has since been made public is newspaper clippings and correspondence between the FBI and politicians. Some far-fetched potential theories, such as satanic cults, military/government involvement and extraterrestrial involvement are mentioned in the FBI files; however, none of them is corroborated by the investigators. There is not much of interest in the file that does not point to a natural explanation. However, sci-fi and conspiracy theory buffs may find it amusing that a letter addressed to then Director of the FBI — Clarence Kelly — regarding cattle mutilations had the closing “Thanking You, I am.” Perhaps the Jedi Council is in on the investigation and it really does involve extraterrestrials.

At the time of the investigation, cults and Satanism were creating storms of hysteria in the United States. Explanations such as these were favorites of the media. However, veterinarians whose conclusions were included in the report thought that sharp-toothed predators and natural decomposition were to blame for the cattle mutilations. They said that bloating from gases after death could cause the “incisions.” The missing eyes, lips and genitals could be explained by predator affinities for soft flesh. There were also missing anuses, for which some thought maggots were responsible. The FBI concluded that there were some aspects of the issue that were unexplainable at the time, but that it was most likely natural death and predators causing the cattle mutilations.

There are still some facts about cattle mutilations that are unnerving. There is the lack of footprints, the tripod impressions and the fact that decomposition cannot explain cases where farmers were only gone for minutes or an hour. There were also more than 130 cases in Colorado alone by the time of the investigation. How could that many experienced cattle owners not recognize the symptoms of predation? Furthermore, why did alleged cattle mutilations become so widespread so quickly that they warranted federal investigation? Was it, or is it, a form of mass hysteria or does something have it in for the livestock of the world? At this point, it is hard to tell.

Hundreds of Skeletons at Roopkund Lake of the...