The proposition of cloning extinct species is a romantic one. The animals lost to the abuses of humanity could return. We could see for ourselves what the giants of the past looked like. We could study the clones produced and learn more about natural history. However, there are other ways of looking at it and it is still uncertain whether healthy individuals can ever come of such a creation. In order to clone an animal from scratch, so to speak, scientists require DNA and a compatible surrogate mother. The DNA is used to essentially copy the genome and create an embryo that has the DNA of the extinct animal. This process is difficult and, depending on the procedure, has varying odds of success. If a living embryo survives at the implantation stage, it is placed in the surrogate in the hopes that there will be a full-term pregnancy and a healthy example of the cloned animal.

Related: Camelops: The North American Ancestor of all Camels.

If this sounds like science fiction, that is likely because it is, or was, to be precise. Cloning extinct species was proven possible when experts cloned a Pyrenean ibex. The species only went extinct in 2000 and the last living specimen provided the DNA for the ibex clone. The surrogate mother was a goat. Sadly, the cloned animal lived less than ten minutes. Breathing issues brought about its demise. Deformities and birth defects are common issues in cloning, whether the creature is extinct or not, though one has to wonder if the compatibility of the surrogate or handling of the genome is ever to blame.

Species That May be Cloned

There are numerous candidates for extinct species cloning. Now, before anyone starts thinking Jurassic Park is an option, the Michael Crichton novel is not based in the realm of possibility and probably never will be. At best, cloning can reach back 200,000 years. That is a great accomplishment, but getting usable DNA from a creature that has been rotting, baking, and fossilizing in the Earth for 65 million years or much longer is not going to happen. That does not mean other species are not coming back. Just do not hold your breath for giant lizards. 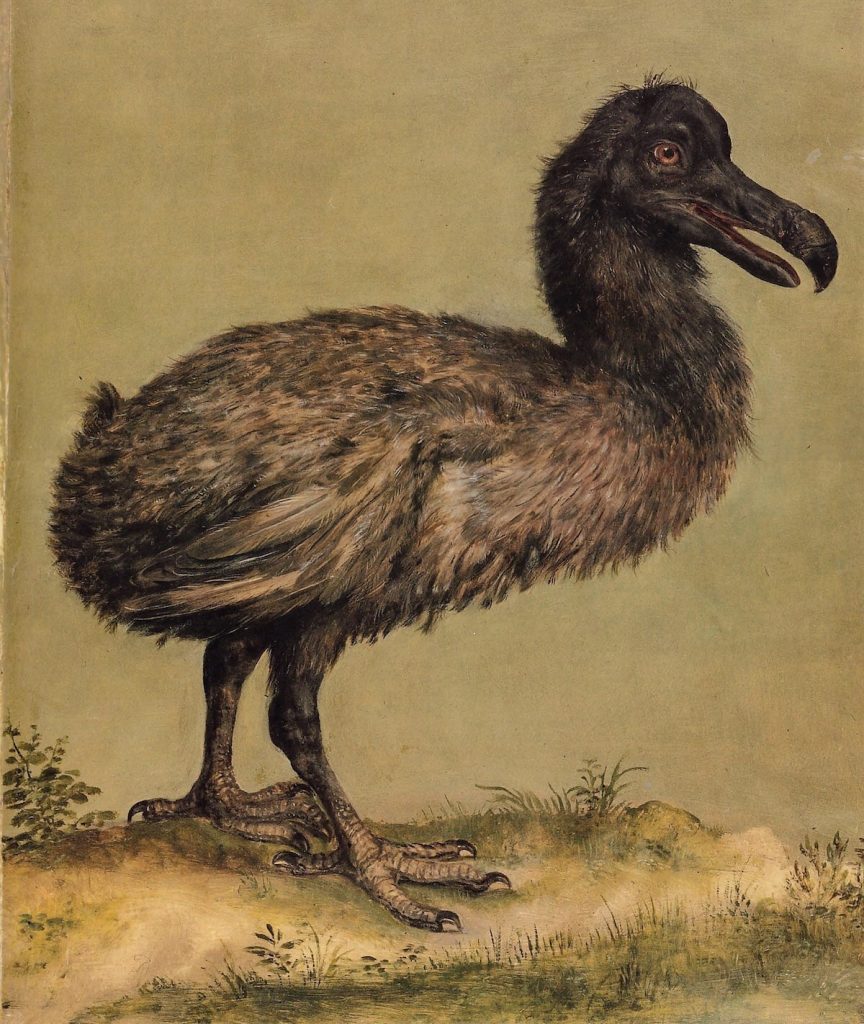 Illustration of a Dodo Bird in the menagerie of Emperor Rudolph II at Prague. Image: Public Domain.

Let’s start with the Dodo, which is one of many birds that went extinct solely through human ignorance. This bird was found only on an island near Madagascar. It was hunted to extinction. Nonetheless, it is a candidate for cloning because we have its DNA and there may be a living relative that can act as a surrogate. 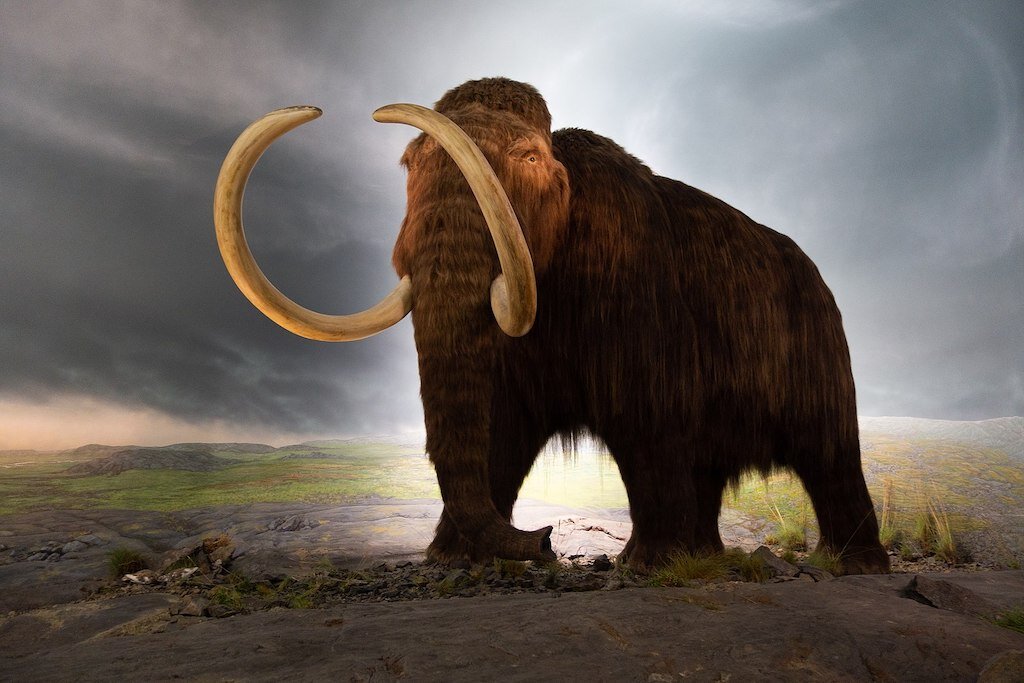 Woolly Mammoths and Woolly Rhinos left behind well-preserved carcasses, thanks to the thick ice that now exists in the tundra where they used to roam. Because we recovered hair and perhaps even blood, there is a lot of DNA with which to work. Moreover, there are surrogates in the forms of rhinos and elephants. 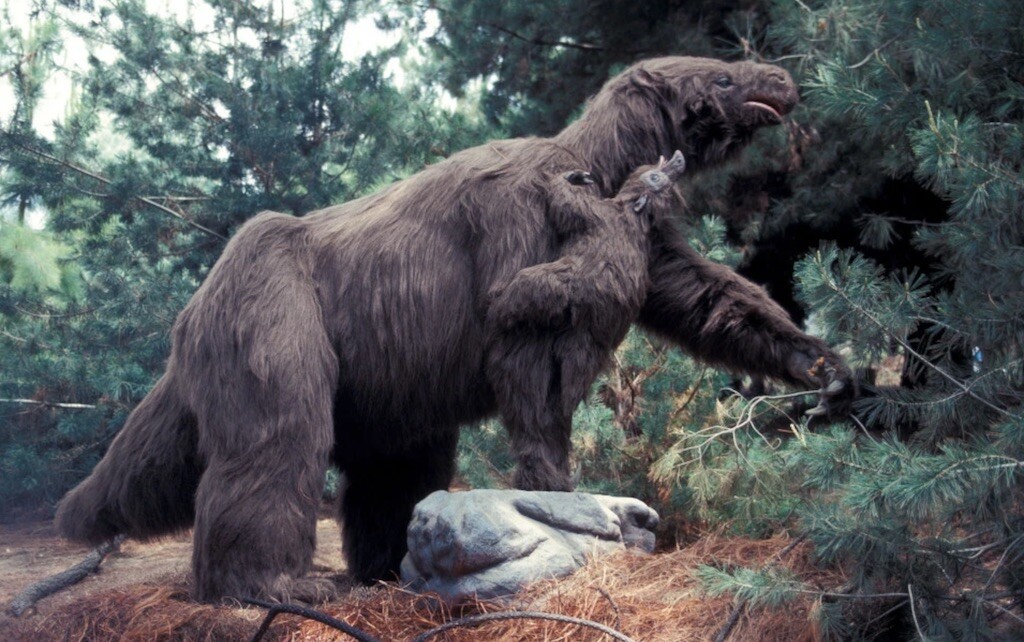 When you think of the sloth, you likely imagine the three-toed tree dwellers that are too slow to hurt anything but themselves, but they have an extinct cousin that was gigantic by comparisons. Ground sloths were more like massively clawed polar bears and we have the DNA that could clone them. However, there is nothing to act as a surrogate, so we’ll have to hold out on artificial wombs for this one. 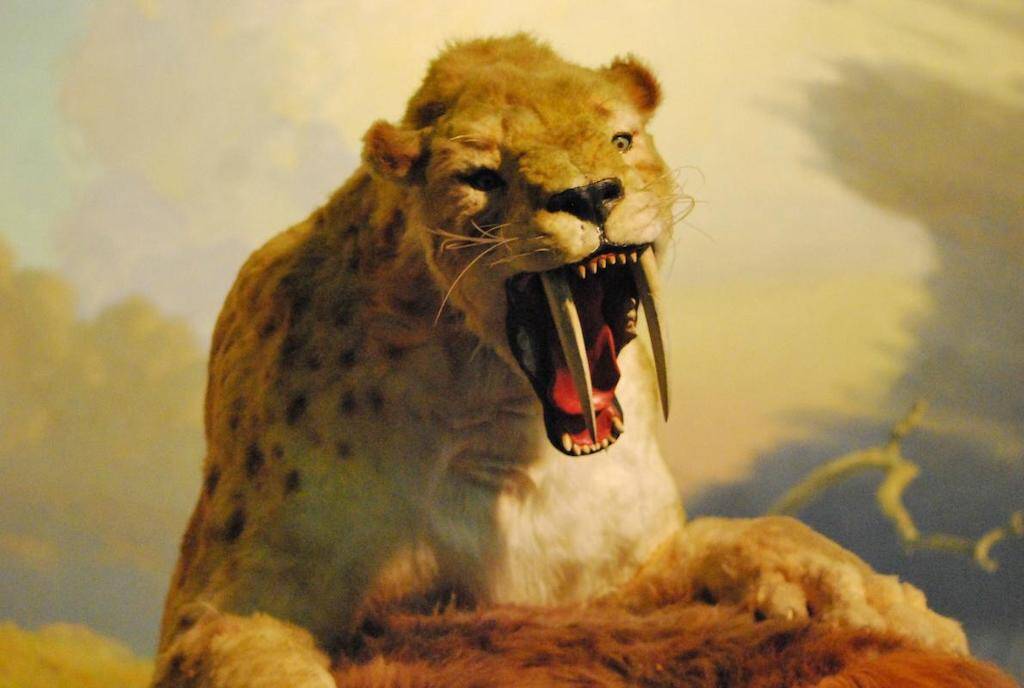 Should we have concerns of cloning extinct species such as the Smilodon, or Saber-Toothed Tiger? Image: Brian Switek.

Another monstrous addition to the list of clone candidates is the saber-toothed tiger. These large cats had canines that could hypothetically pierce a human skull and come out on the other side. We have everything we need to clone them too, just in case anyone wants oversized tigers with fangs closing on one-foot in length.

Passenger pigeons were once ridiculously plentiful until the turn of the 20th century when they were all killed off for meat and via deforestation. Cloning them is quite possible, as there is plenty of DNA and the Mourning Dove would serve well as a mother. 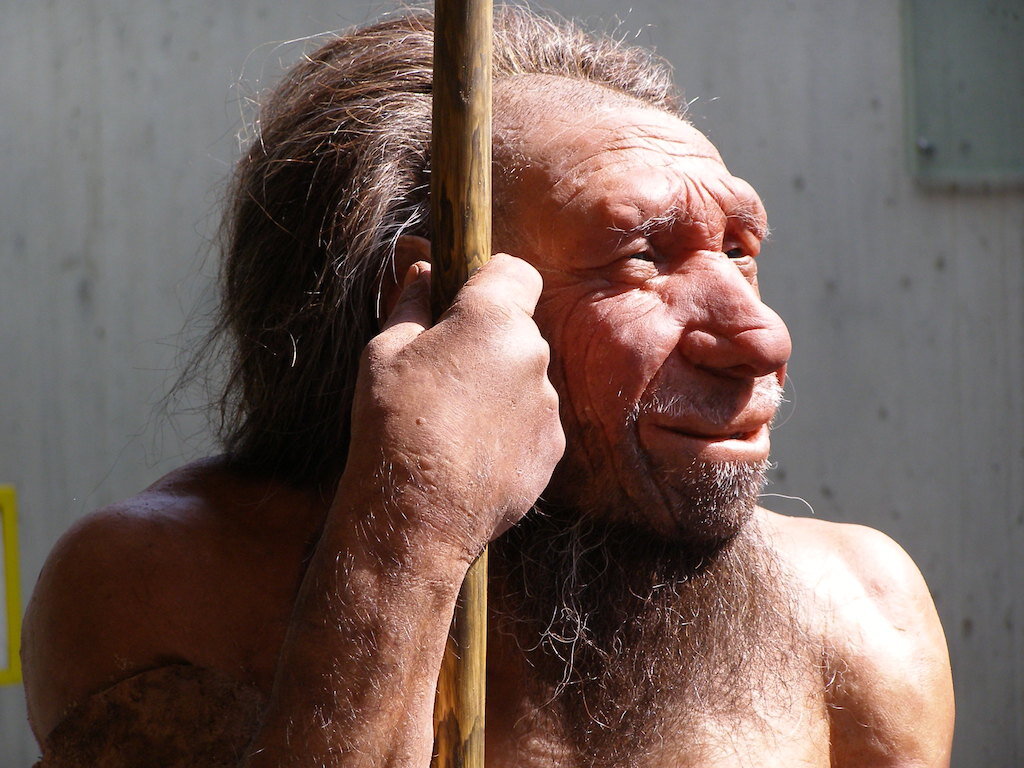 Cloning extinct species such as a Neanderthal is possible, but highly unlikely to be approved. Image: Erich Ferdinand/FLICKR

Oddly enough, we could clone another human species, the Neanderthal. We have the DNA and humans would work as surrogates. This is not happening for obvious reasons.

Why We Should Clone Extinct Species

Why We Should Not Clone Extinct Species

Whether it is a good idea or not, scientists are moving forward with extinct species cloning. Just two years ago, in 2011, Japanese scientists stated that they would be attempting to clone a woolly mammoth, though what they would do with a live woolly mammoth is unclear. Oxford has the DNA of a Dodo bird and numerous other DNA specimens have been collected with cloning in mind. At this point, it is just a waiting game. We know it’s possible. We just do not know if these genetic Frankensteins will live through the process.