Rarely practiced today and now generally unknown to most people in the world, the ritual of deforming the skull into unnatural shapes has been an integral part of a number of societies around the globe for many thousands of years. The reasons for the elongated skulls are mostly a mystery. 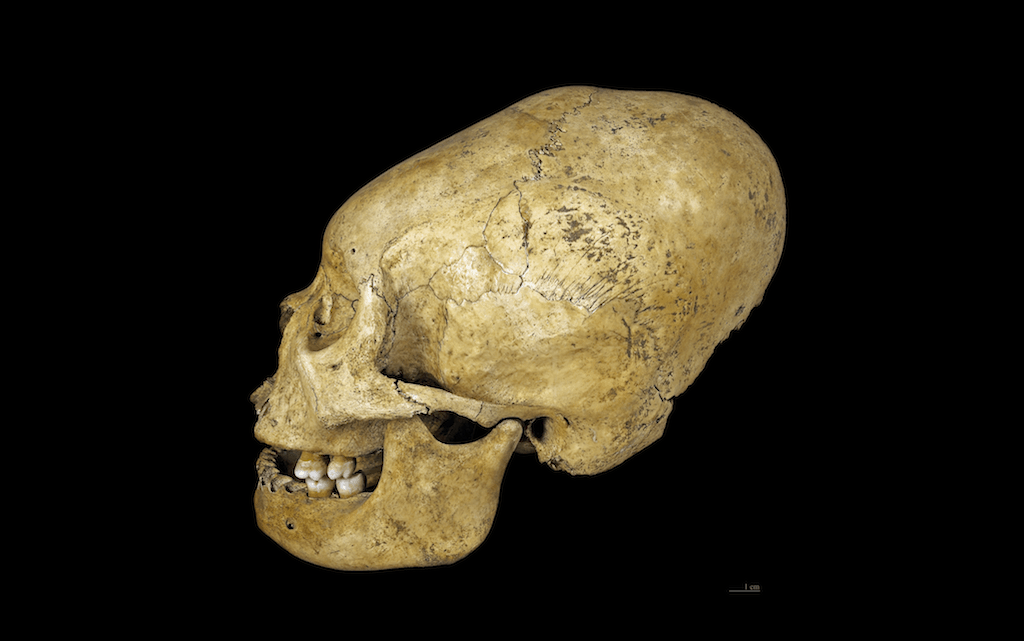 How Are Elongated Skulls Shaped?

The method has been generally quite similar across history. The skulls of newborn babies are extremely pliant during the early stages of development. Two boards were placed on the baby’s forehead and back of the skull. Sometimes thick padding and straps were used. The boards were wrapped tightly by bands of cloth and strapped down in order to make the skull push backward and upward to create strangely oval-shapes that become permanent for the entire life of those people. 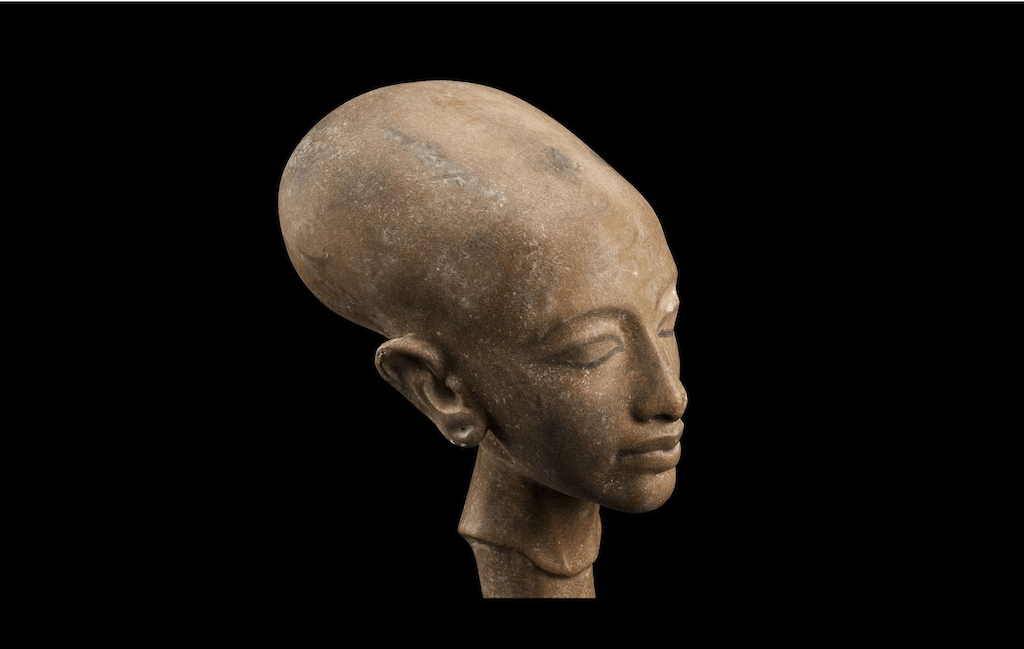 The ritual is apparently quite old, as some scientists have found proof of the practice occurring thousands of years ago. And it is only recently that “modern society” stopped the practice, which is known to have been performed on infants in remote areas of France into the 20th century. Some remote areas of Polynesia continue to perform the practice on some of their newborns, such as in Vanuatu. Ancient elongated skulls have also been found in disconnected areas such as Africa, eastern Germany, native North American societies, Aboriginal Australians, and the Caribbean islands.

The practice does not seem to have affected the intelligence of the person or caused permanent physical damage to the brain.

Why Did People Create Long Skulls?

Archaeologists continue to debate the origins of the practice. Some experts speculate that the babies who underwent the elongation process may have been of royalty or the highest social classes. Other researchers, however, theorize that the elongations may have been performed on all members of a tribe or culture to separate them from neighboring societies.

In contrast, a number of scientists, such as Johann Jakob von Tschudi, a 19th-century naturalist from Switzerland, believe that the elongated skulls existed naturally within certain populations, like the Huancas, for example. Tschudi indicated that there were a number of elongated skulls that showed no evidence of artificial manipulation. Additionally, the discovery of a seven-month-old mummified in-utero fetus with an elongated skull revealed natural causes. This resulted in an offshoot theory that perhaps some groups that did not possess the naturally elongated skulls desired to emulate those that did. Hence, they did so using artificial techniques. 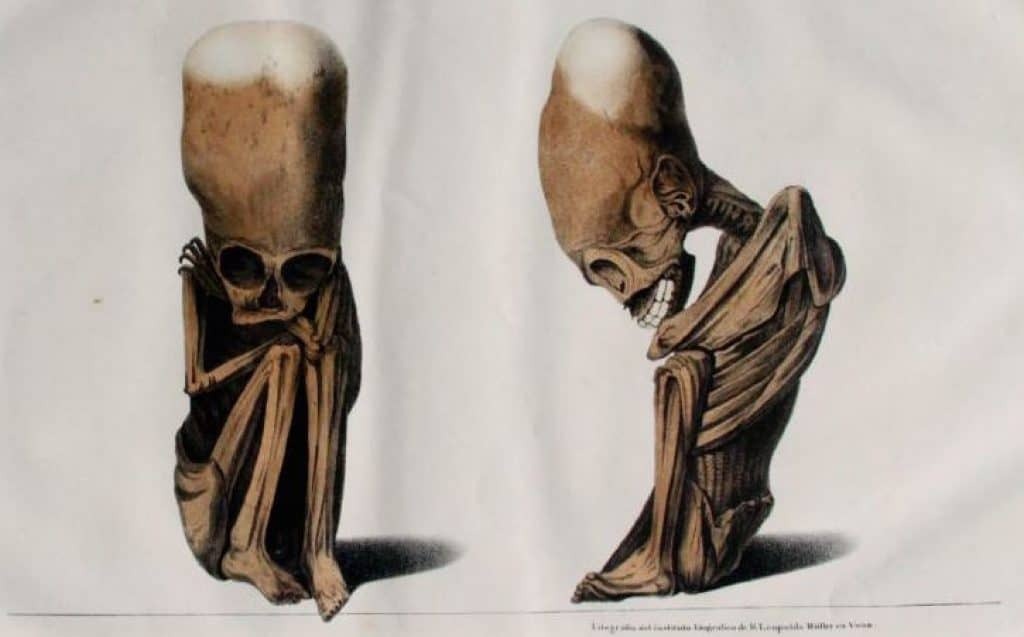 There may have been a spiritual reason ancient people preferred a long skull. They may have believed that skulls that were closer to the gods may have served as better conduits to the divine world. Some propose that there may have been the belief that the long shapes enhanced a person’s mental capabilities and intelligence.

In 1928, an archeologist named Julio Tello uncovered an ancient cemetery in Paracas, Peru, that contained many elongated skulls. The area was investigated and generated varying amounts of interest until a 2014 DNA study of materials from the skulls cited that parts of the DNA were not of animal or human origin. UFO enthusiasts went wild. The tests also indicated that the 2,000 to 3,000-year-old skulls are most likely of European origin. This would rewrite the history of when and how Europeans possibly discovered the Americas. Other scientists scoffed at the DNA test claims. They cited incomplete or possibly falsified results that were made up to draw amateur archeology enthusiasts to the area to spend money in order to boost the local economy.

A 2015 paper in the journal “American Journal of Physical Anthropology” found that only 30 percent of the skulls from the areas of South Patagonia and Tierra del Fuego exhibited elongation. This strongly hints that, at least in that society, the practice may indeed have been limited to the upper classes. These skulls have been dated to more than 2,000 years old.

The jury is still out on the final verdicts on the widespread discoveries of the deformed skulls and their possible significance in those ancient cultures. It may be the case that different societies had different reasons for the practice.

The study continues on the long skulls, which will hopefully result in more concrete information.

You May Also Like:
Crystal Skulls Mystery: Misunderstanding or Hoax?
Ancient Tattoos of Ötzi and El Morro Man

Blair Adams: One of the Most Bizarre Unsolved Mysteries