Adolf Hitler was easily the most hated man in history. His name speaks of irreversible evil committed in his honor. It speaks of millions of deaths, the most horrible war the world has ever known, insanity given room to thrive and countless other things. Despite all the vile things Hitler is known for, he is also known for loving his half-niece Angela Maria “Geli” Raubal quite obsessively. However, even that is steeped in violence. Geli Raubal officially killed herself, though some think the official cause of death is incorrect. They think she was murdered by her adoring Uncle Alf, Adolf Hitler. Did Adolf Hitler kill his niece? 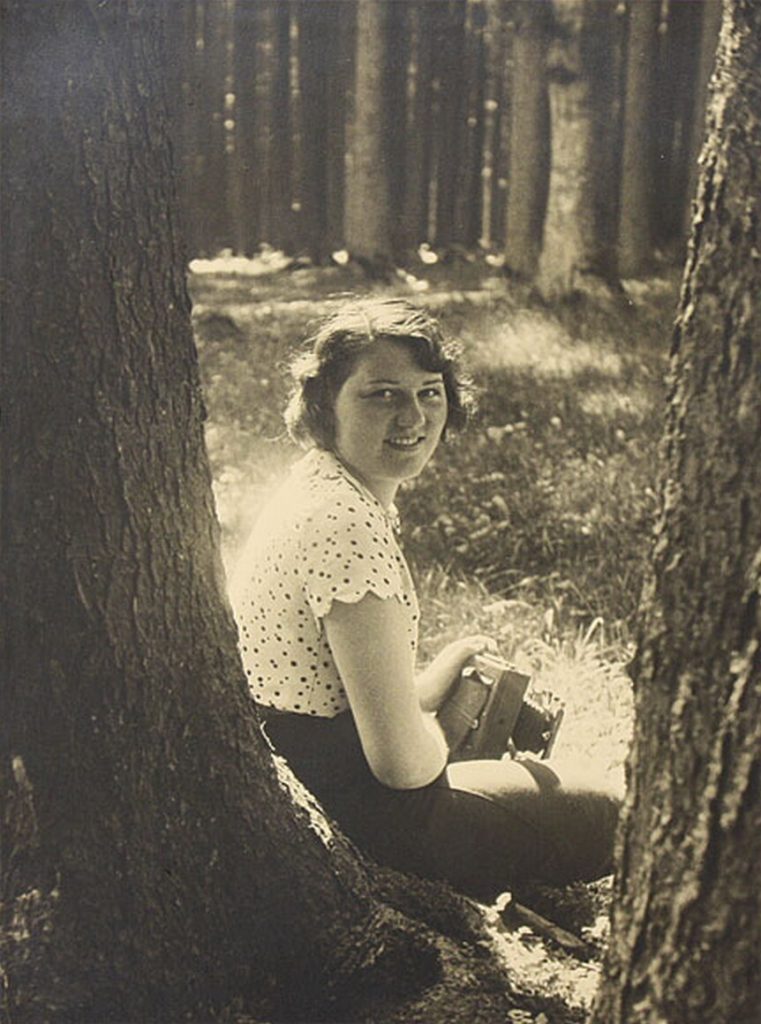 Angela Maria “Geli” Raubal posing with a camera in the woods.

Geli (Angelika Maria) Raubal was the daughter of Leo Raubal Sr. and his wife Angela Raubal. Angela was Adolf Hitler’s half sister. They shared the same father, Alois Hitler. Angela was a product of Alois’ second marriage, while Adolf was a product of his third. Adolf grew up with his half sister and was reportedly very fond of her daughter. Geli lost her father when she was only two-years-old. Fifteen years later, she went to live with Adolf Hitler, who had taken in her mother as a housekeeper.

From the time Geli moved into her uncle’s home until her death, she was under his watchful eye. In fact, at the time of her death, her mother was living in a different home than Geli. Geli was living in Adolf’s apartment in Munich. Sources close to them say that Adolf doted on her. Some even say that he was obsessed with her, despite their family ties and age difference. He was 19 years her senior. The more sordid stories may be gossip. There are no existing papers from either of them admitting such an affair. The rumors were not only sexual, though. It seemed to some that Geli was a sort of prisoner of Adolf’s. He denied this publicly, but the fact is that she was a vibrant young girl who certainly lived under his thumb. 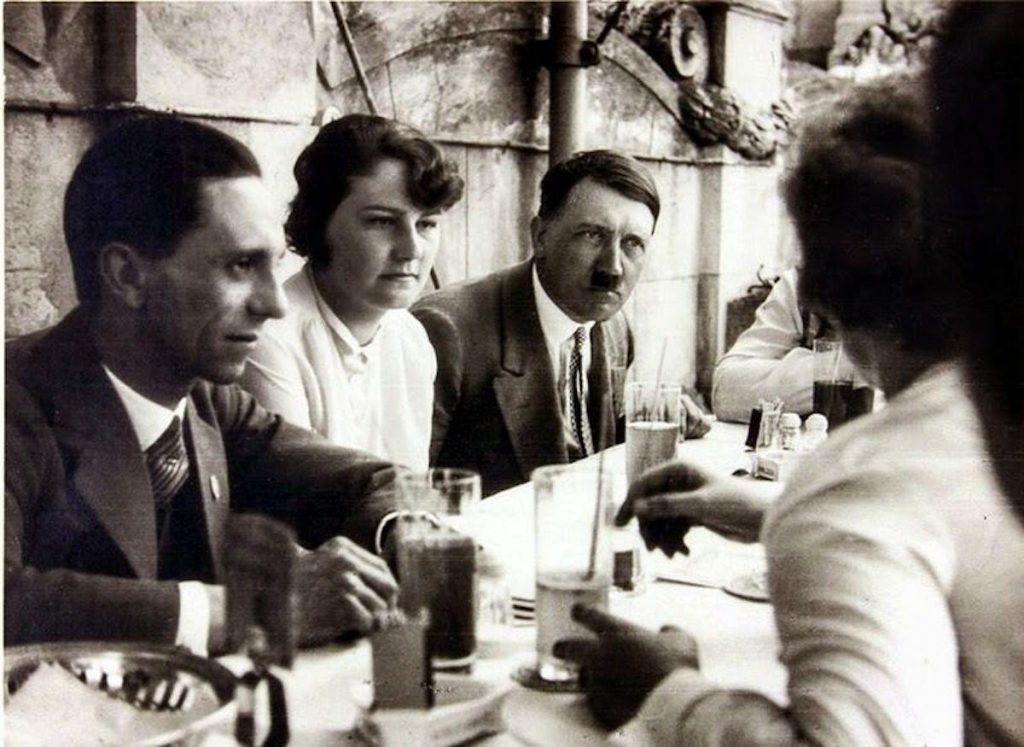 Since Geli Raubal’s death, there has been a lot of speculation about her mental state, due to her death being ruled a suicide. It seems she wished to go to Vienna, either to become a dancer or see a lover, depending on who you believe, but that Hitler refused to allow this. There are also rumors that she was pregnant at the time of her death, leading many to wonder who the father was. Was it Hitler? Was it the mysterious and possibly made up lover in Vienna? Or was it Emil Maurice? Emil was a chauffeur of Hitler’s who asked Hitler if he could marry Geli. Hitler threatened him with a pistol, chased him off and fired him. Emil later sued successfully for lost wages. Interestingly, Emil later got his job back, but it was too late for him and Geli.

Another interesting theory regarding Geli’s presumed sadness is the matter of Eva Braun. Eva was seeing Hitler at the time of Geli’s death. She was even younger than Geli, who was 23-years-old when she died. Is it possible that Geli was jealous? By most accounts, Geli was indifferent to Hitler’s love interests. She was a young girl who liked nice things and liked to socialize. It is doubtful that she was in love with her uncle, but Eva Braun certainly was. Obviously, stranger things have happened. Most accounts suggest that Raubal and her uncle were fighting in the days leading up to the mysterious discovery of her body. Was Geli depressed at all? Did she have any reason to commit suicide?

According to Hitler’s servants at the Munich apartment, Geli was found in her room around 9:30 a.m. on September 19, 1931. She was on the floor dead with a single bullet wound to her chest. The door was locked from the inside, necessitating a break-in by the butler. The gun was a Walther belonging to Hitler. It was on the couch. A note in the room Geli was writing to a friend about visiting Vienna was half-written, trailing off mid-word by some accounts. The coroner ruled her death a suicide without conducting an autopsy. He found she suffered a broken nose and bruises. He said the break came from the fall she took upon dying and that the bruises came after death. He said she had died the day before.

The day before Geli Raubal died, Hitler left for Nuremberg with Heinrich Hoffmann. What time they left is anyone’s guess, but years later, Heinrich wrote that Geli had been helping Hitler pack when he arrived. He also said she was alive when they left. The servants told police that Geli went into Hitler’s room and then her room around 3 p.m. on September 18. One of the servants said that she later heard a sound that might have been a gunshot. Interestingly, no one investigated until the following morning. They presumably heard no sound from her room the entire night, save a gunshot-like sound, yet did nothing. 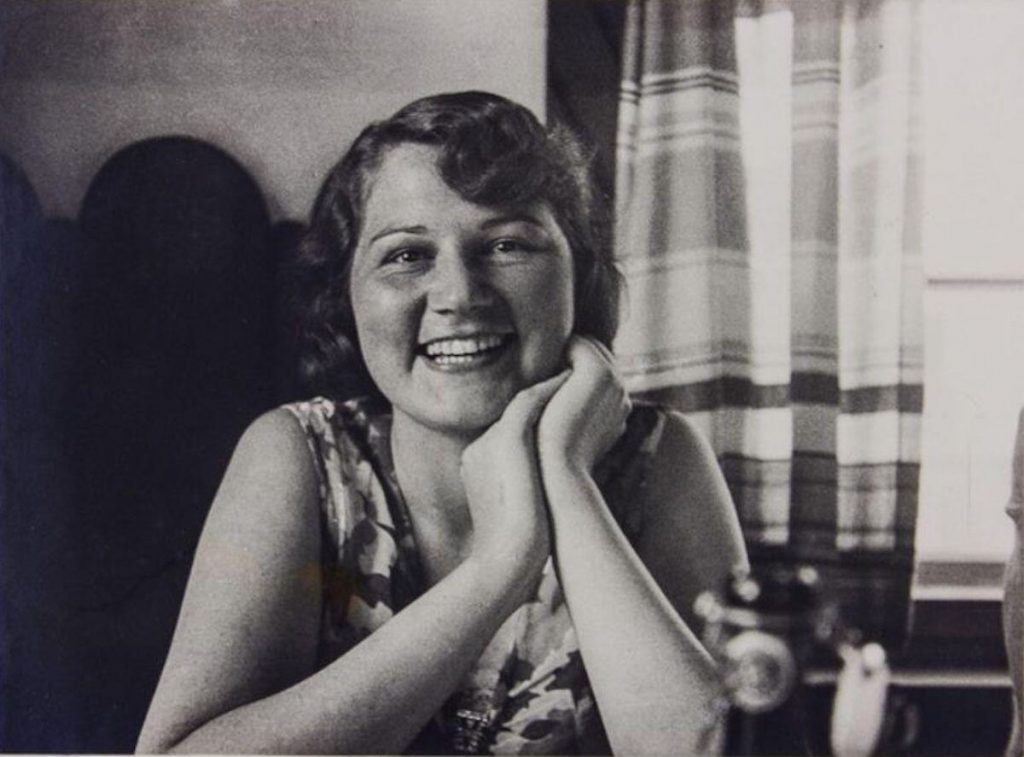 There was a lot of talk about the scenario, both in Germany at the time and the world over later. Unfortunately, most of what we know about Raubal’s death is talk. The police conducted a scant investigation, at best. Staff and friends said very little about the matter until Hitler was dead — more than 10 years later. Therefore, it is difficult to pin down enough information even to say whether the coroner’s conclusion was valid, let alone right. Rumor has it that the pistol Hitler used to kill himself was the very same pistol from which Geli caught a bullet. Even that supposed suicide is a mystery.