Just after Christmas in 1956, two sisters, Barbara and Patricia Grimes decided to go to a movie theater and see an Elvis Presley film. They never returned to their home located on 3634 South Damen Avenue. After almost a month of searching in one of Chicago’s largest missing person’s investigation, their nude bodies were discovered in a rural ravine. The double murder of the Grimes Sisters remains unsolved. 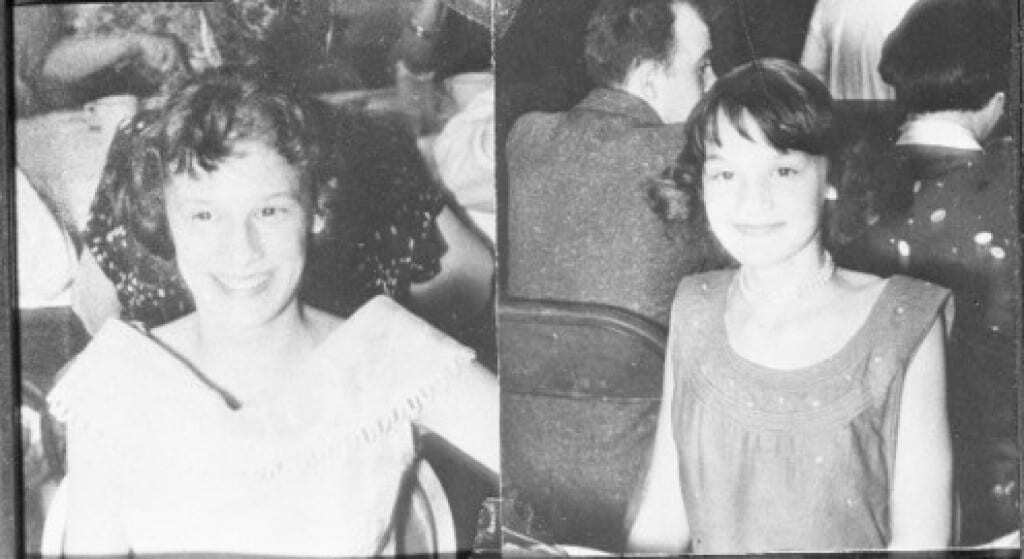 Watch a Movie at Brighton Theater

On December 28, 1956, 15-year-old Barbara Grimes and her 13-year-old sister Patricia went to the nearby Brighton movie theater to see the Elvis Presley movie Love Me Tender. Several reliable sightings at the theater determined the two did arrive safely at the cinema. A friend sat behind them during the film, and this same friend later spotted them in line to purchase snacks at 9:30 PM. 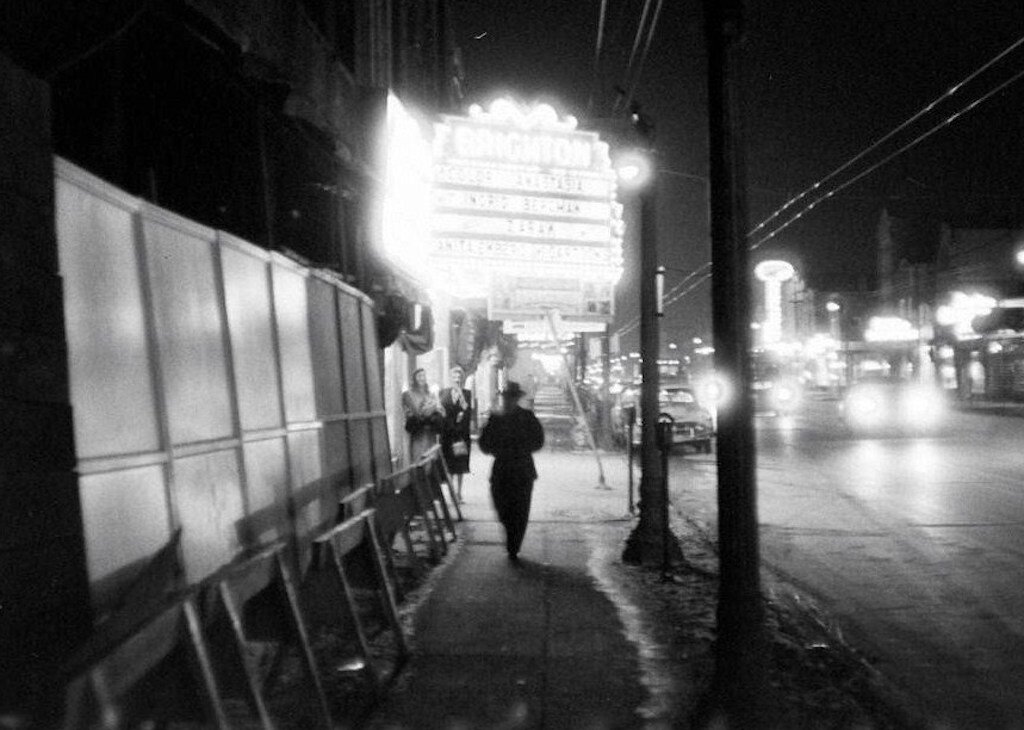 The Brighton Theater, located at Archer and 42nd, Chicago, as it appeared in 1956.

The two sisters apparently stayed for the second show of a double-feature. Then they vanished.

When they did not arrive home by midnight, their mother, Loretta Grimes, became worried. She sent out two of her other children to the bus stop closest to the house to wait for the two girls. Several buses passed by, but the sisters were not on them. At a little after 2:00 AM on the morning of December 29, their mother called the police. Within a week Law enforcement authorities determined it was unlikely the two girls ran away on their own.

In the subsequent days, police officers fanned out across the Chicago areas. They found people who eagerly reported having seen the two girls. It became a headache for the police to keep up with all of the alleged sightings:

Discovery of the Bodies

The fate of the sisters become known before the month was up. On January 22, 1957, Leonard Prescott, a day laborer found, the bodies of Barbara and Patricia Grimes in a ravine off German Church Rd and County Line Rd in Willow Springs. They appeared to have been dumped or thrown there by someone in a passing car. 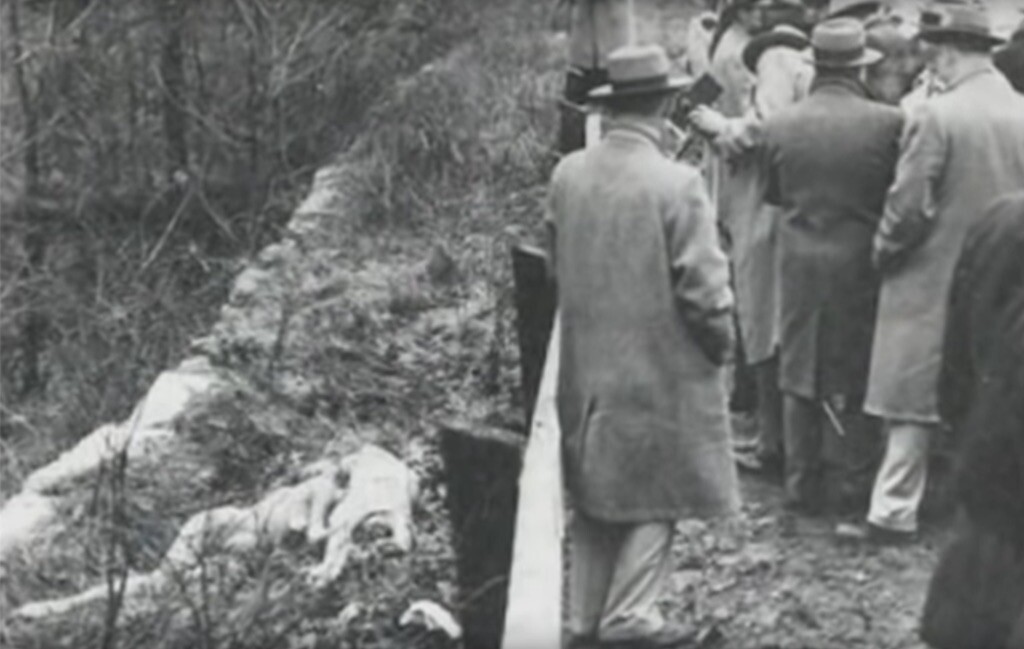 Police and reporters at the crime scene. Image: YouTube.

The search for the killers became complicated when the autopsy pathologists and the chief investigator of the county coroner’s office could not agree on a time of death. Similarly, an apparent cause of death remained uncertain due to the puzzling wounds on the bodies.

Suspects in the Murder of Grimes Sisters

The police conducted a massive search for possible culprits and finally focused on three likely suspects:

Despite a lengthy investigation, the crime remains unsolved. The police interviewed approximately 300,000 individuals with no credible suspects identified.

Retired West Chicago Police Officer Ray Johnson became interested in the case in 2010 and began his own unofficial investigation. He believes the cold case is solvable.  According to Johnson, Charles Leroy Melquist murdered 15-year-old Bonnie Leigh Scott in 1958. Johnson noted the similarities in the murders, but police never questioned Melquist about Barbara and Patricia Grimes. Ray Johnson thinks public assistance can help crack the case and made this video linked below.

Murder of Roland T. Owen in a Kansas...