One can hardly get through a typical high school education without bumping into at least one Shakespeare play. A standard English curriculum usually includes one of the better-known plays such as “Hamlet” or “Romeo and Juliet.”

And there are numerous other plays (not to mention the poetry and sonnets) that are attributed to the Bard of Avon. 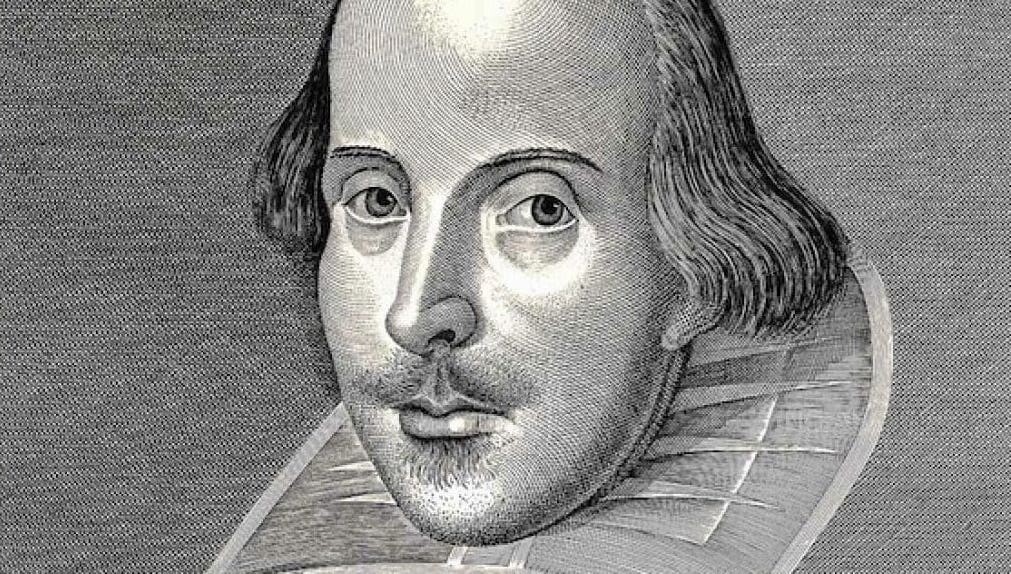 Is “Love’s Labour’s Won” a lost play of Shakespeare?

Recordkeeping, genealogy, and printing being what they were in the early 17th century, there are intriguing gaps in Shakespeare’s life and works. Much of the man himself is now a mystery.

As are his writings.

One particular puzzle dates back to a 1598 book by a writer named Francis Meres. In this work, he mentions Shakespeare’s work to date, including: 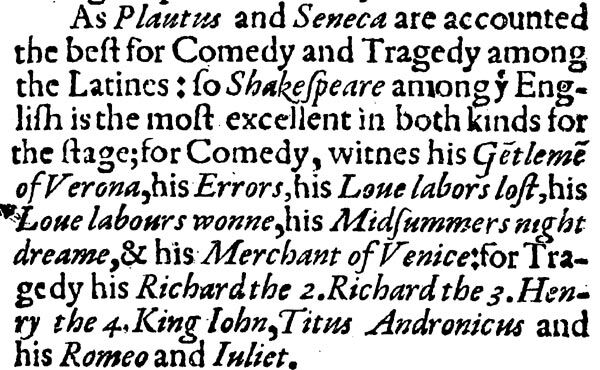 This appears to be a standard listing of Shakespeare’s plays before 1598. Except for the middle listing of “Love’s Labour’s Won.” There is no play with that title that we know of. Nor is it found on lists of plays performed in London during that era.

So what is this phantom play? To paraphrase from another Shakespeare work, this play’s history is a blank.

“Love’s Labour’s Won” has been a puzzle to Shakespeare scholars for centuries. There are currently three schools of thought.

The first theory, and probably the most obvious, is that Shakespeare did indeed write a play titled “Love’s Labour’s Won” and it just didn’t survive with other plays that did manage to be passed down through time. Some of the proponents of this theory point out that “Love’s Labour’s Lost,” a play that does survive today, would have benefitted from a sequel. That play just stops in the middle of the story and has many loose ends that need to be tied up. Shakespeare may have written “Lost” with a sequel clearly in mind and that sequel was “Won.”

The second theory is that “Love’s Labour’s Won” is the early title of a play that we now know by another name. Because many of Shakespeare’s plays had not been written by 1598, the date of publication of Meres’s list, there are only a few plays that could have been known by this early title. Different scholars have suggested “The Taming of the Shrew,” “Troilus and Cressida,” and “Much Ado About Nothing” as the modern identity of the missing “Won.”

Additionally, it was also common in Shakespeare’s writings for a play to have a title and a subtitle. “Twelfth Night,” for example, is subtitled “What You Will.” Could “Won” be the subtitle of a known play?

The last theory is that Meres was wrong and wrote down the wrong title of a play. This was a strong theory until 1953 when a different author’s book (dated 1603) was discovered that also mentions “Love’s Labour’s Won” in a list of Shakespeare’s plays.

Almost since the day he died, researchers and scholars have relentlessly tried to come up with definitive answers to the discrepancies and gaps in Shakespeare’s life and in his writings. But unless we discover some 400-year-old document that turns up concrete evidence, it seems that “Love’s Labour’s Won” is one literary mystery that will never be solved.

Mystery of the Mary Celeste Lost and Found