Netta Fornario Was an Occult Practitioner

Occasionally, we hear about a story that intrigues us to the point that we want to pass it on. The occult case of the Netta Fornario death in Iona, Scotland is just that kind of story. Although the details surrounding her death are unsubstantiated and cannot be verified due to lack of information, it makes for a fascinating story, nonetheless. 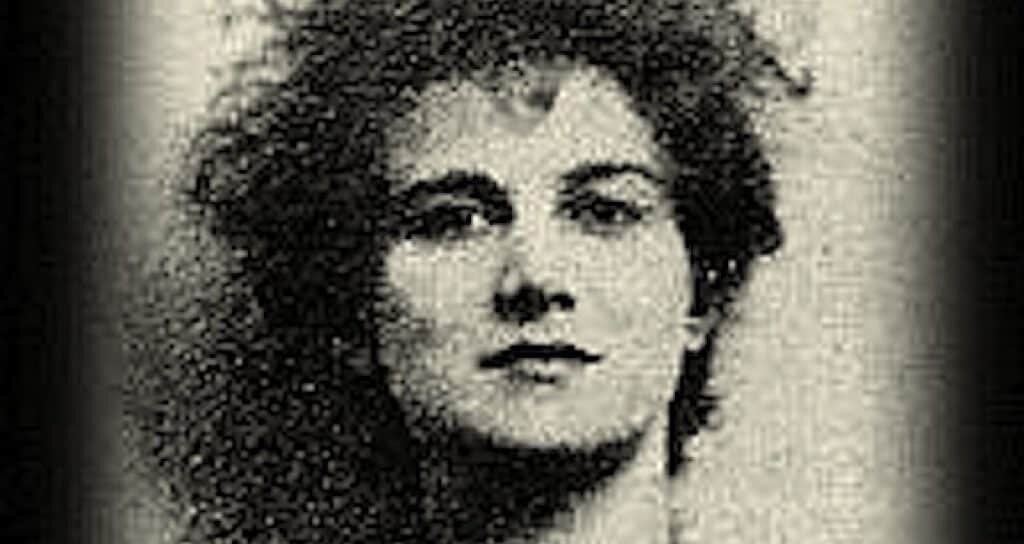 In the late summer of 1929 a woman around 30 years old, Netta Fornario, left London for Iona, a small Scottish island rich in folklore and history. She was not an ordinary woman of the times. She was a member of “Alpha et Omega,” a splinter group of the famous Hermetic Order Of The Golden Dawn. Alpha et Omega was rich in occult practices such as ritual magic, tarot cards, mysticism, and a solid belief in the powers of telepathy. And supposedly, Netta had a deep interest in fairies.

It is not clear why Netta made this journey. However, she packed an extraordinarily large amount of luggage, clearly intending to stay in Iona for quite some time.

Once on the island, Netta Fornario found lodgings with a local landlady named Mrs. MacRae, who was in the habit of taking visitors under her roof. The two made a strange pair – the humble islander and the occult practitioner. But some form of friendship developed between the two.

Netta spent most of her days wandering the tiny island alone and spent her nights engaged in various supernatural practices.

For many weeks this arrangement went on without a problem, but something changed as the summer fell into autumn. The first indication that something was wrong was a cryptic message Netta sent to her London housekeeper. It stated that she would be out of communication for a while because she had “a terrible case of healing” to work on.

Netta’s apparent distress escalated until the morning of November 17th, when MacRae arose to find Netta in a frenzy of packing her luggage. She informed the landlady that she needed to return to London immediately, as several individuals were attacking her telepathically. MacRae was skeptical. She found nothing odd in Netta’s appearance until she noticed that Netta’s shiny silver jewelry had completely tarnished to black overnight.

MacRae told Netta that it would be impossible to travel that day. The boat to the mainland did not run on Sundays. Netta became enraged and retreated to her room. After several hours, she came back out and calmly announced to MacRae that she had changed her mind and would be staying on Iona. She then went out for one of her usual daily walks.

Netta’s Last Walk Around the Island

MacRae was used to Netta going off by herself, so she was not immediately alarmed when she didn’t return that afternoon. When darkness came and Netta still hadn’t returned, however, MacRae raised the alarm. The night was far too cold and windy for anyone to be wandering the island.

Even though Iona is a small island, it took two days to find Netta’s body. The death site was unusual, to say the least. A cross had been cut into the turf with a dagger (which was found nearby) and Netta’s body was lying on top of it. She was found only wearing a thin black cloak.

The doctor who examined the body could not narrow down the time of death. Therefore, he pronounced that she could have died at any time from the 17th to the 19th when her body was found. He apparently also had trouble determining a cause of death. So he covered all the bases and settled on either “exposure to the elements” or “heart failure.” Neither of which could account for mysterious deep scratches on Netta’s body and on the bottoms of her feet. Was she running from something?

This may indeed be a case of a young woman, ignorant of the deadly effects of high winds and freezing temperatures, becoming lost and confused during a dark night on an isolated Scottish island.

Her fellow practitioners of the magical arts, however, were convinced that Netta Fornario was killed by a psychic telepathic attack generated by someone many miles away.