The world is home to some truly bizarre mysteries. One example is the case of the severed human feet that have repeatedly shown up on shores close to the province of British Columbia in Canada. The unusual phenomenon started in 2007. Since that year, well over 10 human feet have emerged on the shores. 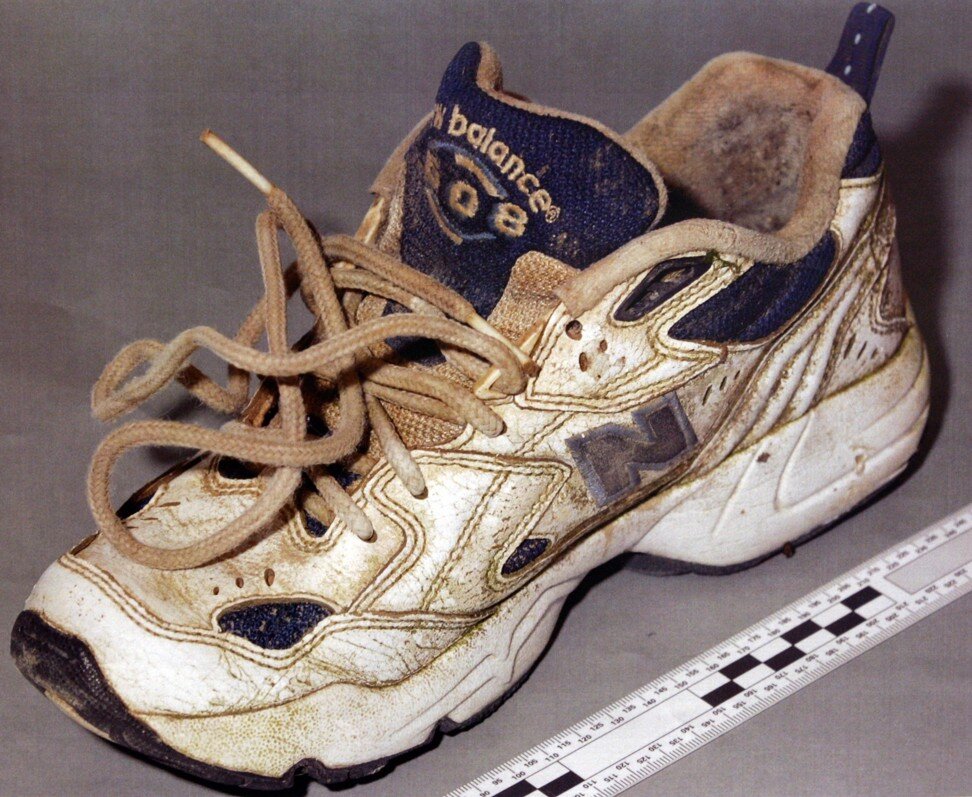 Royal Canadian Mounted Police press conference in Vancouver in July 2008 released this photo of a shoe found on a foot that washed ashore in British Columbia. Photo: AP.

The feet have been a combination of left and right feet. They were all wearing running shoes. The severed feet were also located relatively close to each other, within a span of approximately 125 miles.

After this started happening, people began wildly speculating about the cause of these feet seemingly randomly showing up on Canadian shores. They wondered if a serial killer who had an odd obsession with feet was in action. Despite that speculation, professionals who have conducted DNA tests on the feet believe that they don’t show any proof of any mechanical disarticulation. This, in short, means that the feet weren’t detached from the people they belonged to via unnatural means. They came off of their bodies on their own. Limbs that are decomposing generally always come off of the rest of their bodies.

That in no way confirms that the feet weren’t part of murders. Detectives in Canada have conducted extensive research into the people who were associated with the mystery feet. This is largely due to the fact that the media and the general public wanted to figure out exactly what was going on.

Other things make the severed feet mystery so compelling and confusing, too. It isn’t possible to conduct a thorough and authentic autopsy using just a foot. In 2007, a foot that showed up on the Fraser River’s banks was shown to belong to a Surrey, British Columbia native who was 28 years of age at the time. Police determined this after giving his photograph to media outlets. His relatives had seen the shoe before. DNA also verified his identity. Once police knew who the foot belonged to, they gathered enough evidence to determine that mental illness was in his past. They also figured out that he appeared to be in distress prior to departing from his residence in early April of 2007. People believe that this man went into Fraser River. They also believe that not long after he passed away or lost consciousness, his body descended into it. A British Columbia coroner noted that there was no indication that the man was the victim of any kind of foul play.

A different investigation showed that one of the feet came from a White Rock, British Columbia resident who was 23 years old. DNA verified that the foot was from this individual. Although the individual had schizophrenia, he objected greatly to the influences of his medicine. As a result, he ceased using it. This refusal to use the medication triggered a breakdown in him that happened in the winter of 2008. His father encouraged him to visit a psychiatrist for counseling merely days prior to him going missing. The psychiatrist during the visit gave the man an anti-psychotic injection. The last sighting of the man occurred at a bridge underneath Fraser River. He was inside of his vehicle.

The human feet mystery in Canada is largely believed now to be the result of numerous suicides. The feet are thought to have belonged to people who committed suicide by jumping off bridges. Their feet were only able to remain intact due to the fact that they were sporting shoes that had rubber soles. Fish are incapable of chewing into this type of footwear. Although the mystery initially was very strange, this answer seems to make a lot of sense.