On September 11, 2001, also known as 9/11, terrorists attacked the United States. Citizens were shocked, scared, and grieving. It was a time of deep paranoia and distrust. People wondered when and if the country would be attacked again. Then, in a matter of days, another act of terrorism shook the country. A number of letters containing spores of the bacteria that causes anthrax were sent to public figures and media outlets. People who had been exposed to these letters — or even letters that had only come into contact with the anthrax letters — began falling ill. 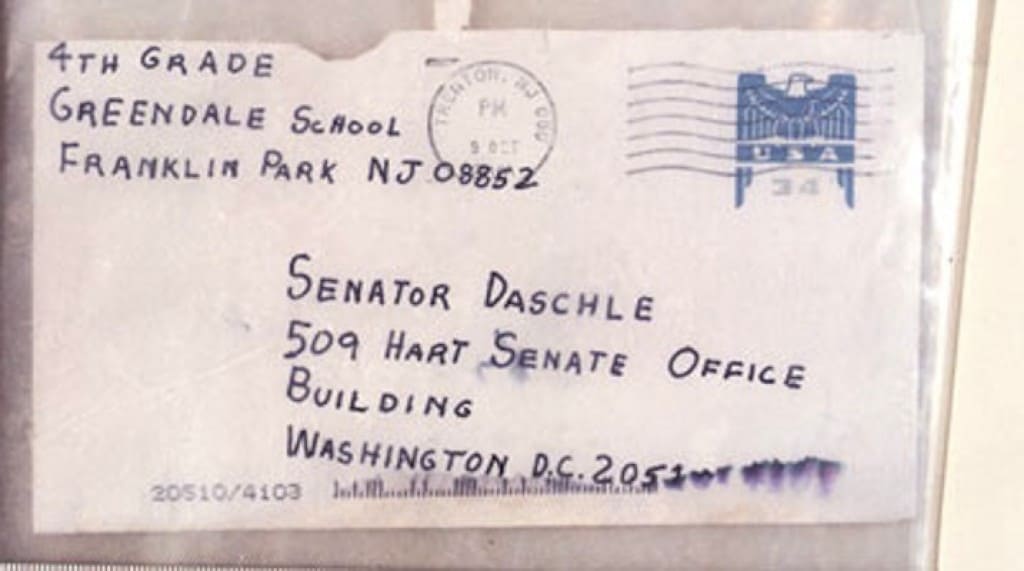 Anthrax is a disease that is caused by the bacteria Bacillus anthracis. It typically affects herbivorous mammals but can infect any mammal including humans. Most human anthrax infections result from contact with infected animals or infected animal byproducts. There are three ways to contract the disease: through open skin, breathing in spores, or ingesting the bacteria. It does not spread from one infected human to another. However, the fatal dosage is invisible to the naked eye. 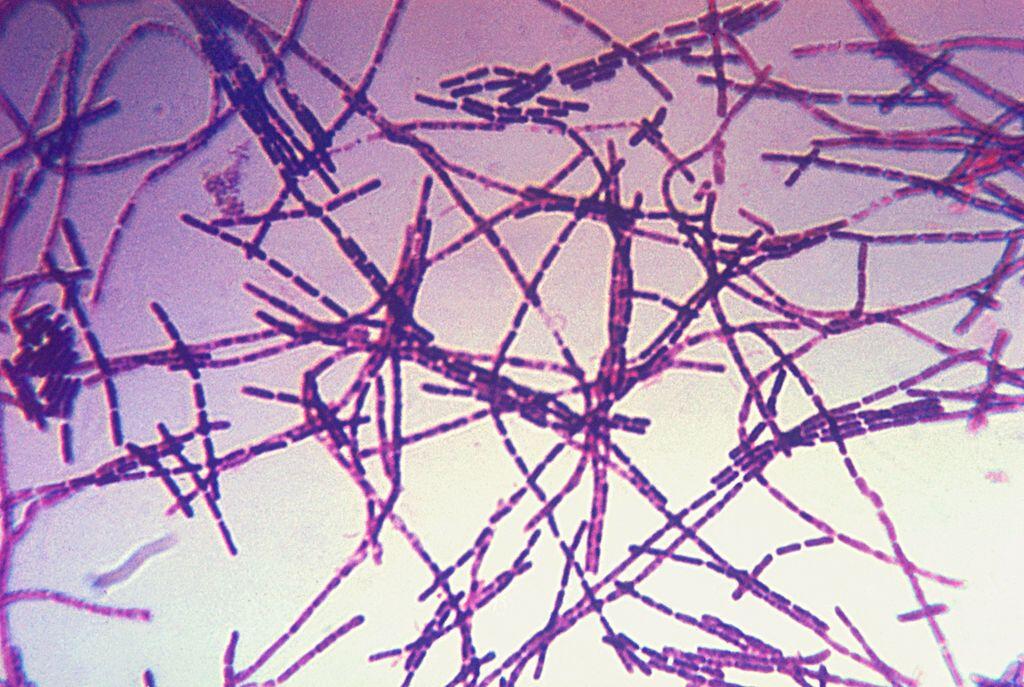 The Anthrax letters of 2001 caused five deaths and 17 illnesses. All of them occurred in individuals who had inhaled the bacteria. Anthrax that is contracted through the lungs is the deadliest form of the disease. Symptoms start like the common cold and progress to severe difficulty breathing. Eventually, respiration becomes so challenging that victims have described the sensation as having your head held underwater. Roughly 75 percent of people who contract anthrax through their lungs will die.

Anthrax Letters in the Mail

According to the FBI, there were four letters (there are claims of more, however). The first two went out on September 18, 2001. Their intended recipients were Tom Brokaw of NBC and the New York Post. Two more were sent on October 9, 2001. The intended recipients of these letters were Senators Tom Daschle and Patrick Leahy. All of the letters went out from the same mailbox in Newark, New Jersey.

The Circleville Letters of Ohio

Through handwriting analysis, the FBI concluded that the same person wrote each of the letters. Of course, this did not rule out the possibility that a group planned the attack. The popular thinking, initially, was that a foreign terrorist group was responsible for the attack. Authorities knew that they had to quickly uncover the perpetrator. However, authorities did not uncover a foreign terrorist group. When it was found that the anthrax came from an American source, the FBI turned their attention to possible domestic terrorists.

The first official person of interest in the 2001 anthrax letters case was Doctor Steven Hatfill, an infectious disease bioweapons scientist with the U.S. Army. In 2002 under the direction of lead-investigator Richard Lambert, the FBI raided his apartment wearing biohazard suits while TV cameras filmed the event. Then in August of that year, Attorney General John Ashcroft publicly announced that Hatfill was a “person of interest.”

Terrifying Letters from The Watcher of Westfield

Intense surveillance included tapping his phones, continuously searching his home, and scrutinizing his every move. On one occasion, FBI agents who had been following Hatfill ran over his foot when he approached their vehicle to confront them. The investigation was affecting every aspect of his life, and in 2006, the Energy Department’s Oak Ridge National Laboratory illegally fired Hatfill from his job for whistleblowing.

In March 2008, the FBI officially exonerated Hatfill of any wrongdoing. The courts subsequently awarded him $4.6 million in the settlement of a lawsuit he filed in 2003 against the government for violations of the Privacy Act.

The next noteworthy “person of interest” in the anthrax letters case was an unassuming Army biodefense expert, Doctor Bruce Ivins. The FBI had concluded that the anthrax-causing bacteria had come from his laboratory. However, experts have since claimed that the FBI’s evidence proved inconclusive. They subjected Bruce to the same scrutiny as Steven. However, they found things that led them to believe that he was their guy. 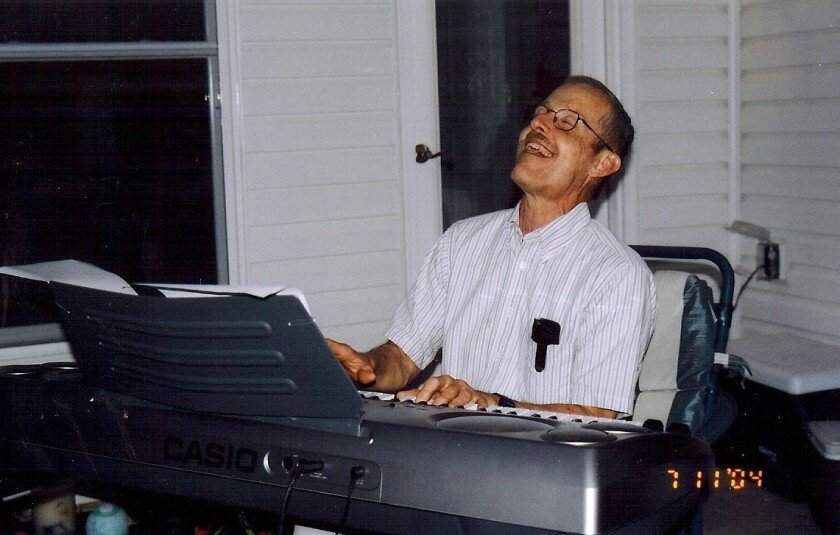 The FBI believes Bruce Ivins is responsible for the Anthrax Letters. Here is playing a keyboard in 2004. Image: U.S. Army Medical Institute / MCT

The doctor had a number of photos of blindfolded women on his computer. Later in the investigation, they found correspondence in which he claimed to have multiple personalities. Additionally, the FBI discovered that Bruce had a deep obsession with women. They also listened in on a conversation in which the doctor said he couldn’t remember mailing any anthrax letters. He also felt that he wasn’t capable of such a thing. Dr. Bruce Ivins committed suicide when he ingested a fatal amount of Tylenol in 2008. He never confessed to the crimes, nor have investigators ever found direct evidence linking him to the anthrax letters.

In February of 2010, the FBI officially closed its investigation into the anthrax letters of 2001. They concluded that Dr. Bruce Ivins was responsible for the letters and that he acted alone. Many people believe that the FBI closed the case prematurely and/or that they based their investigation on preconceived notions. Lawrence Sellin Ph.D. and others believe that while it could have been Ivins, the case has yet to be thoroughly investigated. Furthermore, it is the belief of some that Ivins’ mental issues (apart from his obsession with women), including his suicide, were a direct result of the investigation.