Peru is a Land of Mysteries

Peru has long been a place of ancient mysteries. It was home to one of the most famous ancient civilizations, the Incas. People from all over the world come to see places like Machu Picchu and the mysterious Nazca lines. However, far fewer people are aware of another mysterious part of Peru, a place called “The Band of Holes.” 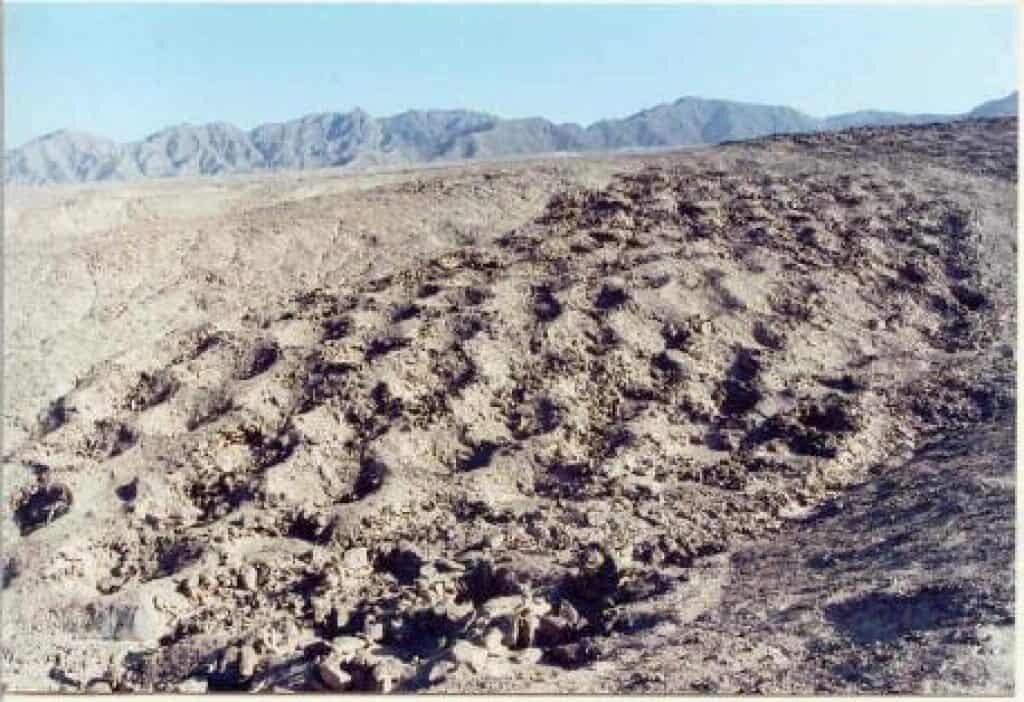 The Band of Holes stretches for several miles in a generally north to south orientation. Image: Bruno7 [CC by 3.0]

What is the Band of Holes

The Band of Holes is the name given to a series of holes carved into the rock in the Pisco Valley of the Nazca Plateau, the same area as the more well known Nazca Lines. Almost 7000 holes stretch across the mountain surface for several miles, and range in size from a yard to as much as 30 feet in diameter, and range in depth from several inches to seven feet. Although some holes are precisely lined up and some are staggered, overall they give the impression of intentional man-made patterns.

The creators of the holes and their purpose remain a mystery. Some archaeologists have speculated that they were tombs or storage for grain. However, both of these theories have been criticized considering that there are far easier ways to store grain without carving into the rock. There is no sign of bones, teeth, or any burial artifacts to suggest its use as a burial ground. A different theory suggests that the alternating patterns of the holes might have been storage units for tribute payers to the Incan Empire. Different villages or people groups could have brought the required products to be counted by filling the holes in different sections. After, the goods could be transported to a location decided by Incan authorities.

It is also unknown how exactly they created the holes, and there is disagreement on how long it might have taken. Some say that it would take decades to complete the task, while others suggest that even with ancient technology, a larger group of people could have completed it in as little as a few months.

What Was Their Purpose?

No artifacts have been uncovered at the site that could reveal the true purpose of the holes. Nor is there anything about their creators. There are only a few clues that could solve the mystery. A few miles east, satellite images reveal what appears to be the remains of an ancient settlement. Though it resembles the well-known ruins of Machu Picchu, and a major Incan administrative center lies just over 3 miles to the east (Tambo Colorado) of that site, the location hasn’t been officially identified as part of any particular ancient civilization.

The band covers an area of about a mile with a well-defined beginning and ending. The odd appearance of the ending point unnaturally darkened in color which some say resembles an area destroyed by an explosion, has opened a range of theories about extraterrestrial visits to earth, even inspiring an episode on a popular aliens television show. 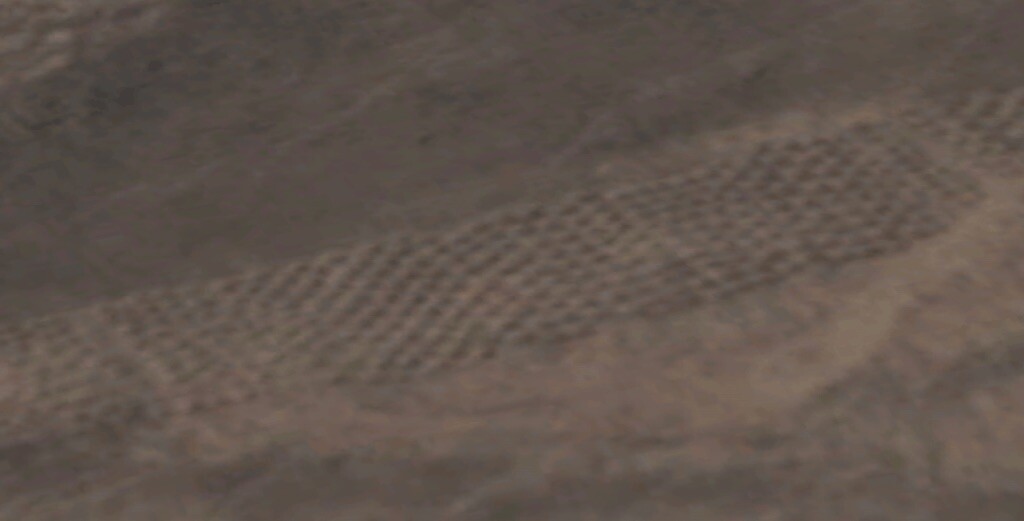 Things as striking as The Band of Holes are bound to raise more questions than answers about the history and intentions of our ancient ancestors. How did these people live and why they chose such monumental tasks? What is certain is that there must have been a reason for the holes, leaving us to look and to wonder.