Paul is Dead. Was it a Beatles Plot?

Many celebrities can be a law unto themselves, courting controversy by the things they say or do. Eating live bats on stage, promoting teen pregnancies or even proclaiming their fame eclipses God. Two musical icons, Elvis Presley and Michael Jackson were both rumored to have manufactured their passings in order to maintain a well earned private life away from public scrutiny. 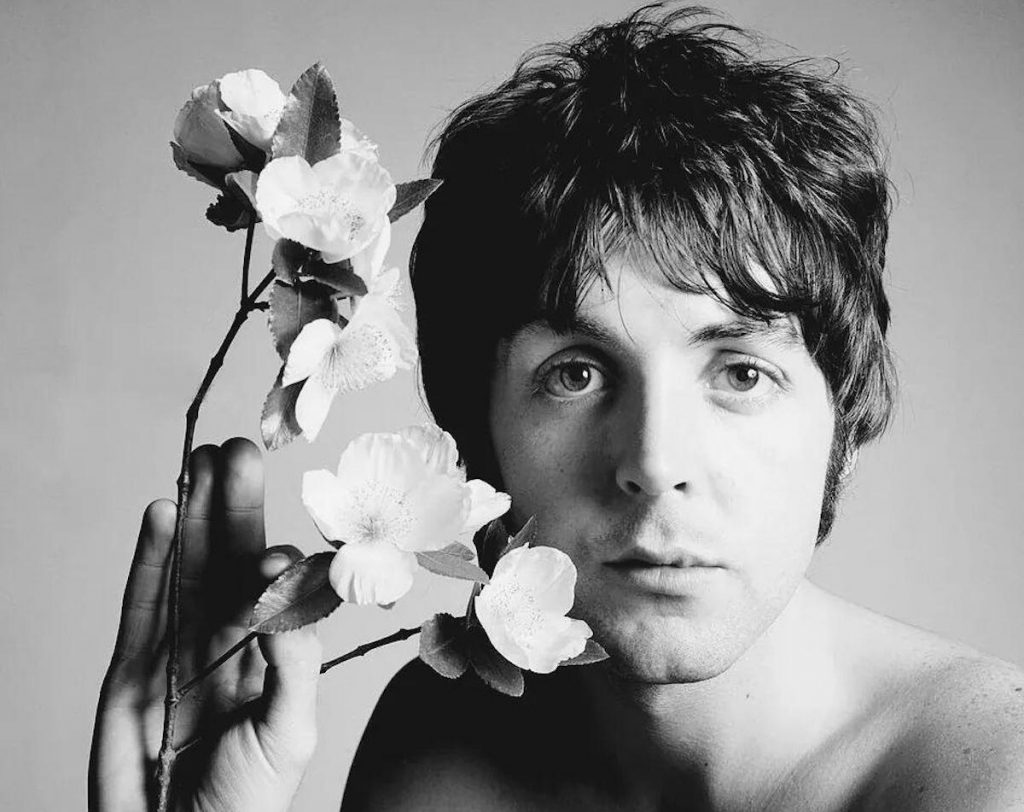 Did Paul McCartney really die in 1967? Some people believe Paul is dead.

Years before this though, an urban legend that some believe strongly to this day took place in January 1967. A car was involved in a crash on a London street. A routine police matter took on epic proportions when it was discovered that the owner of the car was one Paul McCartney, driving force behind The Beatles. From that moment, the conspiracy theory that the life of Paul McCartney was ended and he was publicly replaced by a look-alike began in earnest. According to legend, the band had a falling out during a recording session. This led to McCartney storming out and being involved in his own fatal collision. News of the accident was suppressed and William Shears Campbell, a winner of a Paul McCartney look-alike contest was drafted in and took his place permanently.

Believers insist that clues can be found by playing selected Beatles tracks in reverse. The final verse of Strawberry Fields Forever is said to have the voice of John Lennon admit, “I buried Paul”. Lennon himself revealed that he actually is heard to say “Cranberry Sauce”. Even with the ability to play a vinyl LP in reverse, surely the major problem with what is heard is interpretation. The other single major clue behind this theory is the cover of the Abbey Road LP. The image has been likened to a funeral possession; with John symbolizing the Minister or Clergyman, Ringo the Chief Mourner, George the humble gravedigger and Paul as the barefooted corpse, out of step with the other three. 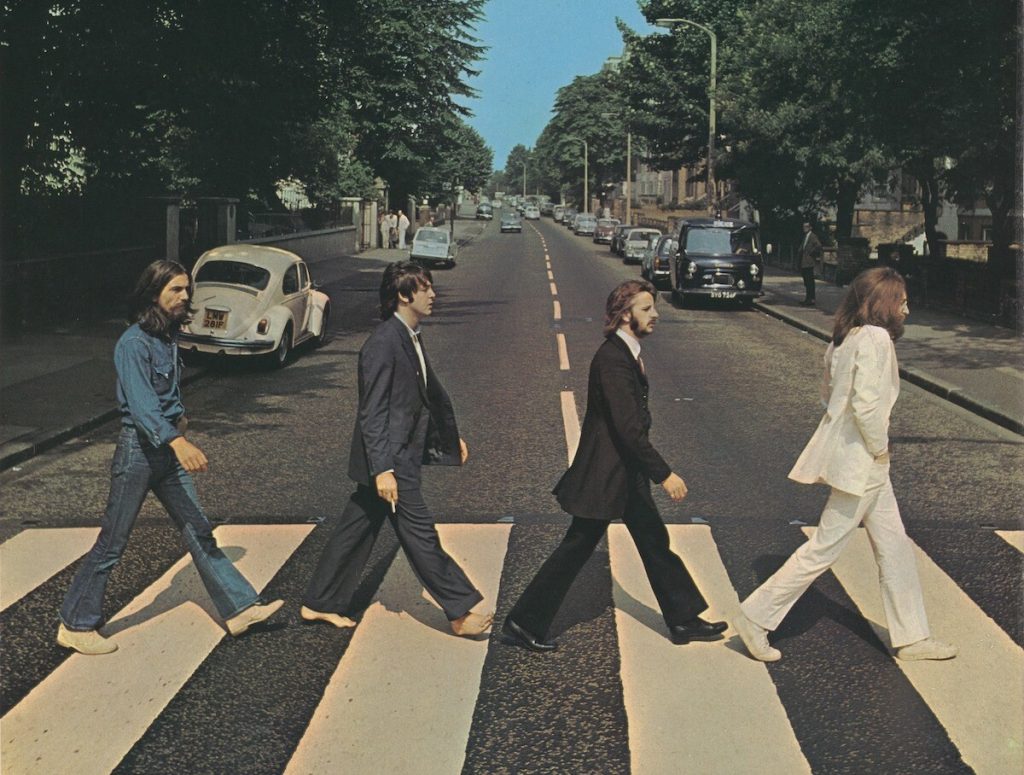 The “funeral procession” on the cover of Abbey Road.

The rumor of Paul’s death t was further brought into focus when a caller to Detroit Radio Station WKNR-FM debated the subject with DJ Russ Gibb in excess of an hour. Two days later, on 14 October 1969, a Michigan newspaper published an article that spread internationally, despite the author admitting many of the ‘facts’ included had been made up specifically for the article. Within the space of a week, a New York radio show was abruptly stopped mid-show when the DJ, debating the rumor with several callers to his show, was accused of breaking format. WKNR-FM produced a two-hour special titled The Beatles Plot which originally aired on 21 October 1969 and has often been revisited by Detroit radio stations.

Officially, The Beatles press office has always denied the rumors and reports. Paul McCartney himself, along with writing partner John Lennon, have incorporated these rumors into their music on a tongue-in-cheek basis but with an air of the cynicism of those that began and supported the rumors. Sales of Beatles music increased in the wake of the legend and might have even helped cement their legacy for music lovers to this day.

The power of the rumor has seen it published in a 1970s Batman comic, a feature of Beatles parody The Rutles and even appear as part of a 2006 Spanish soap opera!