The small town of Bennington, Vermont, is an odd place to have multiple mysterious disappearances. But between 1945 and 1950 five people vanished from the area. Victims ranged from an eight-year-old boy to a 74-year-old hunter. Arguably the most famous of the disappearances, one particular case led to the formation of the Vermont State Police in 1947. Paula Jean Welden vanished into nowhere on the first day of December 1946 and became a mystery that would haunt the sleepy town forever. 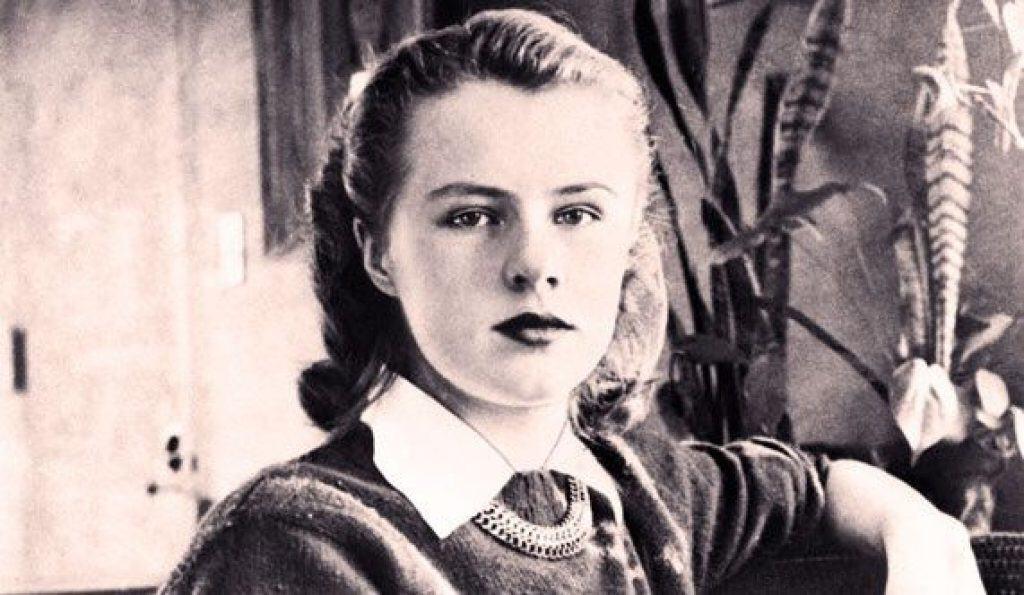 Paula Jean Welden. This photograph was circulated during the investigation in 1946. Public dom

What Happened to Paula Jean Welden?

Paula was a sophomore at Bennington College studying art (although she was considering changing her major to botany). There was nothing out of the ordinary about her. She studied hard and worked at the college cafeteria and got good grades.

But on December 1, 1946, she told her roommate that she was going to take a break from studying and go for a walk on Vermont’s “Long Trail” in the Glastenbury mountains. The trail ran for more than 270 miles and cut through forests and woods to the north of Bennington until it reached the Canadian border.

Disappearances in the Bennington Triangle and the Glastenbury Mountains

Several people spotted Paula on her way to the Long Trail, including a group of fellow hikers. One of them warned Paula that the clothes she was wearing, blue jeans and a parka, were not warm enough for a hike. She went anyway, heading north. She was carrying no money with her and she had even left behind an uncashed check from her parents.

No one saw Paula Jean Welden again. When she hadn’t returned by the time her roommate went to bed, the roommate thought Paula was pulling a late night of studying at the college library. But the roommate became concerned the next morning when it was clear that her roommate had never returned from her walk. Her bed was undisturbed. The roommate contacted the college officials, who organized a small search party to look for Paula Jean somewhere within the campus grounds. The college had a system where students had to sign out if they were going to be off-campus late in the evening, but Paula’s name was not on the sign-out list.

When the college couldn’t locate Paula, they called the local sheriff. Gossip soon ran wild throughout the campus and small community. Theories for Paula’s disappearance included suicide, amnesia, and murder. The college officially closed for several days so that students and professors could help to look for Paula Jean. But they found nothing significant. Firefighters and the National Guard eventually joined the search.

The search effort was hampered by the fact that at that time, there was no statewide law enforcement agency in Vermont. Thus, the various attempts to find Paula were self-directed teams that often went over the same ground several times. In doing so, they wasted precious time and energy. Eventually, they called in the neighboring Connecticut State Police to provide more assistance.

Investigators found a man who stated that he had seen Paula soon before her disappearance. This young man became a suspect when he told differing stories about where he had spent the evening of December 1st. Allegedly, he also told at least two friends that he knew where she was buried. He later claimed that he was only kidding around.

The search continued but nobody has ever found Paula or her remains. There was only positive aspect about this case – if one can find anything positive in such a tragic story. The bungled handling of the search by multiple agencies led to the creation of the Vermont State Police the following year.