Several times in the last few decades, certain animals have obtained a celebrity status that has earned them a cult following. Skippy the Bush Kangaroo, Flipper the Dolphin, Lassie, Eddie (from Frasier) and both Mr. Cotton’s parrot and Captain Barbosa’s monkey, Jack, from the Pirates of the Caribbean franchise are probably among the most famous of all, but there are undoubtedly numerous other examples people can cite.

Dalby Spook, or Gef, was allegedly a talking mongoose which became a sensation in the 1930s. Image credit: Canstockphoto

On both sides of the Atlantic however, two early stories about real extraordinary animals emerged a generation or two ago. On an American farm, there was Mike the headless chicken. A wonder of the 1940s where an ordinary chicken survived for 18 months with no head after being cut off with an axe. That in itself is quite the testament to willpower and determination to survive anything.

In the early 1930s however, an even more astonishing story of the Dalby Spook hit international headlines. Nowadays this story falls between the cracks of historical significance, much like reports of Rat-Kings, the Alpine Tatzelwurm and the native American Thunderbird. It has been superseded with stories of ghosts, UFOs, Bigfoot and even dinosaur sightings.

So what exactly was the Dalby Spook? Coming straight from the Mongoose’s mouth itself, the Dalby Spook was a name given to a mongoose that had managed to master the art of speech. The animal eventually identified itself as Gef and was first discovered by the Irving family in September 1931. 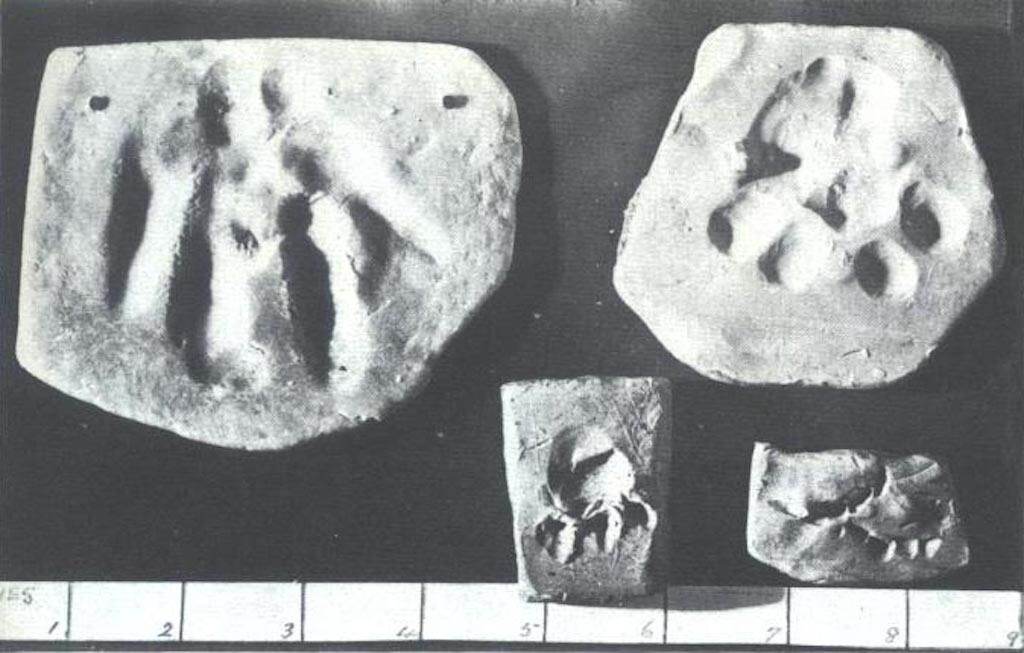 Get the Mongoose tracks and teeth marks.

At first, Gef made his presence known by random scratches, rustling and general activity within the cavities of the farmhouse at Cashen’s Gap, close to Dalby on the Isle of Man. When this activity became more pronounced and developed into coherent speech, the 1930s British tabloid press went into overdrive and turned Gef into something of a media sensation. Imagine if Gef was discovered today, he would be all over the internet for days, weeks or even months to come. It’s highly likely that what would happen now, happened then.

According to reports, Gef did much more than talk. He sang songs – a personal favorite being Carolina Moon, recited texts and mimicked other animals and sounds brought to him or simply overheard.

A Part of the Family

It didn’t take Gef long to enamor himself to the Irvings, quickly becoming more than a pet. He became a member of the family itself. Gef happily feasted on biscuits, chocolate, and bananas. Gef often helped around the house, turning off stoves accidentally left on, awaking over-sleepers and that kind of thing. This does sound all fine and dandy, but there was a darker, more sinister side to the animal. He would often boast or brag that he was the 8th wonder of the world; he was an extra clever mongoose; perhaps most chilling of all,

I know who I am but I shan’t tell you. I am a freak. I have hands and I have feet, and if you saw me you’d faint, you’d be petrified, mummified, turned into stone or a pillar of salt! 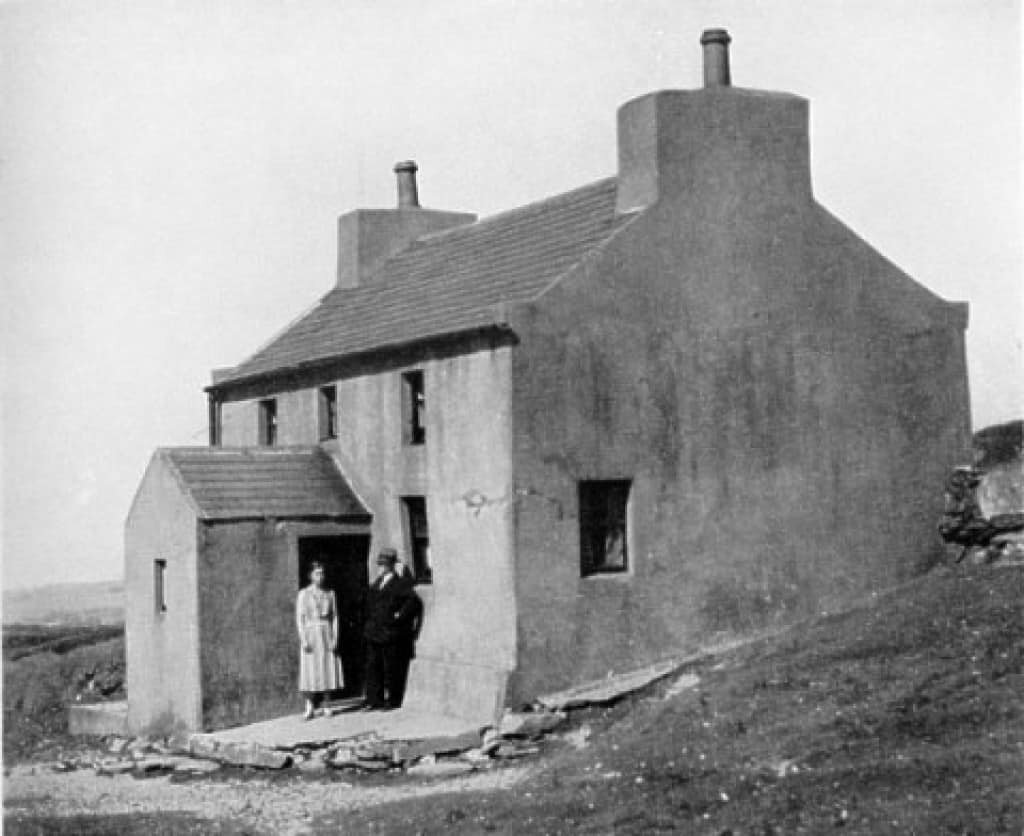 Famed parapsychologists such as Harry Price learned about Gef and began an investigation. Price arrived on the island in the summer of 1935. Although he never got to see or hear Gef for himself, Price was able to collect evidence that could corroborate the Irvings’ version of events.

A sample of fur, which analysis concluded that it was dog hair, most likely from Mona, the family dog. Price also remarked on so-called peep-holes along the skirting boards and walls. During his investigation, Price took care to avoid supporting or condemning the Irvings reports, trusting that facts would speak for themselves. He did evaluate the family and considered them to be honest and decent people. When Price concluded his investigation and left the island, Gef reappeared, claiming that he had taken a few days holiday. A convenient excuse as in the build-up Price’s arrival, Gef let his feelings be known.

I don’t like that Harry Price! He’s the man who puts the kybosh on the spirits!

The Family Moves On

The Irvings continued to reside on the farm for another decade until James, the patriarch, passed away in 1945. His widow and daughter sold the farm and left for mainland England. Gef remained behind or at least didn’t go with them.

The farm’s new owner, a man called Leslie Graham, proclaimed that he had shot and killed a ‘funny looking animal’ in 1946. The corpse that he put on display was black and white and by all accounts was considerably larger than Gef.

Voirrey Irving, the young daughter who many considered to be responsible for a potential hoax, was adamant that the slain animal was not Gef at all. If Voirrey knew who or what Gef was, she took that knowledge to the grave in 2005 and left the world with one of the most bizarre and perplexing mysteries of any generation.

Mars and The Great Galactic Ghoul

Yggdrasil Tree of Life and the Nine Worlds...

Dracula’s Castle – Is the Real One in...