Henry Borynski (1911-1953?) was a Roman Catholic priest born in Poland who escaped to England in 1940. Because the city of Bradford in West Yorkshire had a large population of approximately 1,500 Polish emigrants, the Church placed Father Borynski in Bradford to minister to the religious needs of his fellow countrymen. He replaced Lithuanian Canon Martynellis as the local priest.

Henry Borynski disappeared without a trace on 13 July 1953. He vanished just after receiving a call from someone who was never identified. 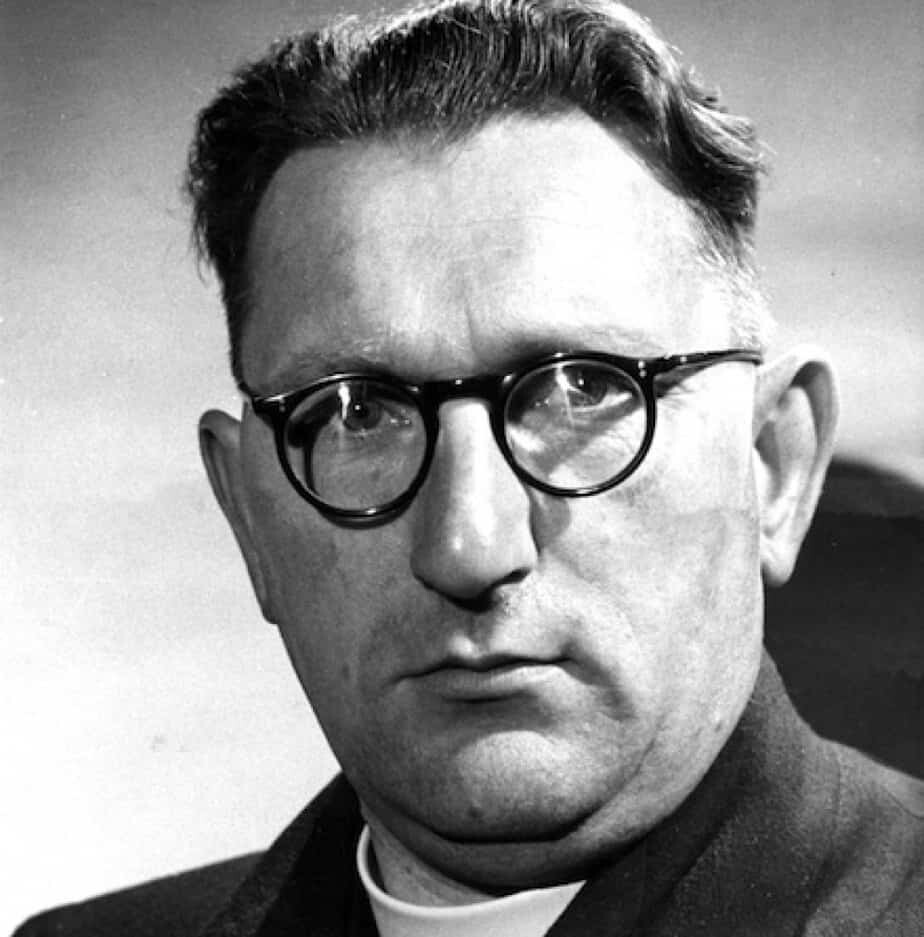 Life for Borynski was fairly routine for a priest serving an ethnic population, and he oversaw weddings and funerals and regular Masses for his parishioners. The only thing unusual for his quiet domestic life was his participation in some anti-communist protests in the autumn of 1952. But overall his life was not noteworthy. However, that was to change.

On July 13, 1953, Borynski received a telephone call stating that Canon Martynellis wanted to see him. Borynski made the journey to the Canon’s residence only to find that Martynellis had not called him and he hadn’t asked anyone else to call the priest. After a brief conversation, Borynski returned to his home. The identityidentity of that caller was never discovered.

Later that same evening, the phone rang again and Borynski’s housekeeper overheard the priest’s part of the conversation. The housekeeper said that Borynski said little, responding in Polish to the caller in brief sentences in which he sounded irritated. Borynski ended the call by saying “Now is the time, I go.” He grabbed his hat and overcoat and left his house. The housekeeper thought it was odd that he took his heavy coat on a warm summer evening. Borynski never returned. 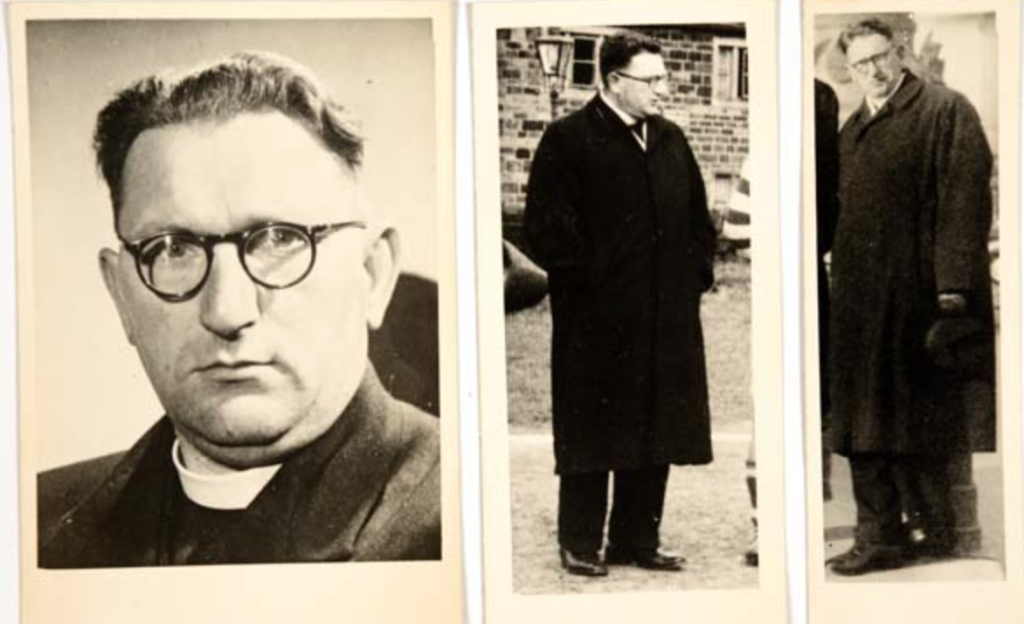 When he didn’t return home in a reasonable amount of time, the housekeeper alerted the police. After interviewing those who knew Borynski, they inexplicably failed to press for an investigation. They stated that they did not believe the priest was kidnapped or had come to any harm. However, they did not come up with a logical explanation as to where he was.

One month later, Canon Martynellis contacted the authorities to report an assault from two unknown men. They told him to “keep quiet” before vanishing. And there the case rested for almost ten years.

In 1962, a known assassin, Bogdan Staschynski, stated that he had mistakenly killed Borynski, believing him to be another man. The man said he killed the priest using a cyanide gas spray. However, after discovering the dead body was not his intended target, he hurriedly buried the priest on the local moors.

Authorities did not know what to make of the assassin’s story. Furthermore, the police never recovered a body.

Fifty years after Borynski’s disappearance, in 2003, Bob Taylor, a retired policeman, went on a BBC television program and stated that a secret investigation had actually been performed. The investigation discovered that Borynski had run afoul of the Polish Secret Police, who ordered the priest’s death.

Taylor stated that Martynellis was also far from innocent. Canon, secretly involved in communist activities, played a part in Borynski’s death. As Martynellis had been dead for many years, this story could not be corroborated.

The inhabitants of Bradford have mostly forgotten this story. But some elderly Polish residents remember well the night the priest went out walking and never came home.