The Hope Diamond is a large and rare gemstone believed to have come from India around 1666. Experts estimate the age of the stone to be 1.1 billion years old. Small amounts of boron molecules embedded in its structure have given the diamond an unusual blue color. Since the Victorian Era, stories of a Hope Diamond curse has circulated. Then in the early 20th century, a legend developed that says the gem was originally stolen from the statue of the goddess Sita, the Avatar of Vishnu, and that since then, the gem has brought death and misfortune to its owners. 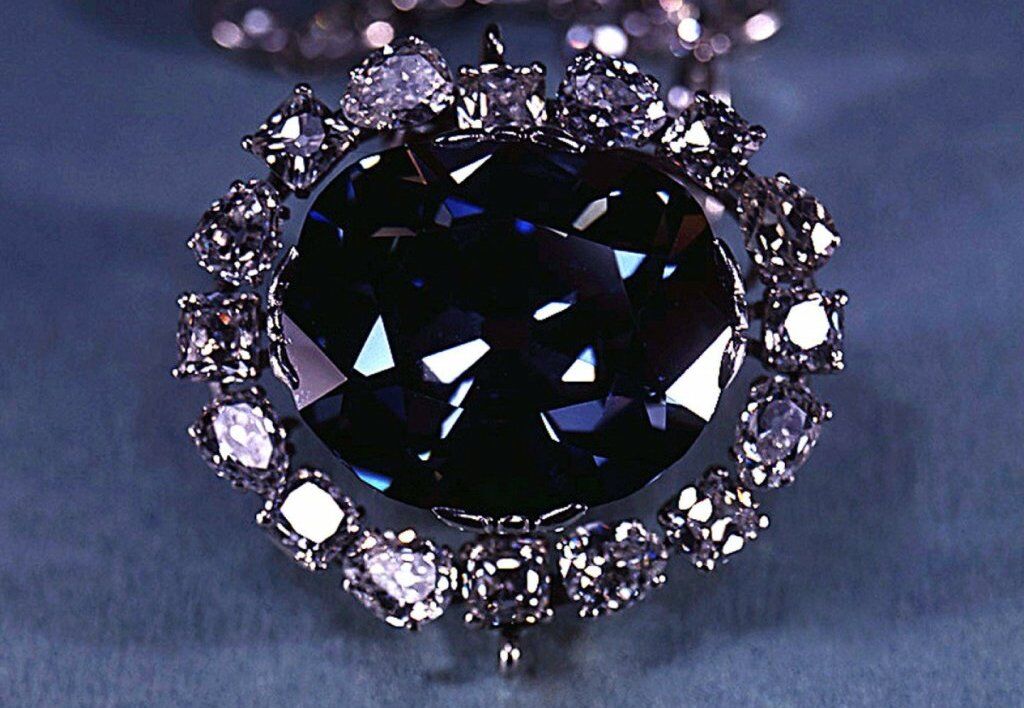 Legends about the Hope Diamond curse have circulated since the Victorian Era.

The truth is, it is now difficult to separate the fact from the fiction surrounding this infamous diamond. All kinds of unrelated lore have been plastered onto the gemstone’s reputation over the years. Some researchers claim that a string of people possessing the diamond encountered various tragedies, while other historians claim the dire stories are just that: stories.

In all fairness, it should be noted that some of the diamond’s owners did not experience any bad luck while possessing the gem.

The start of the diamond’s history goes back to the 1660s when a French merchant sold an astonishingly large diamond to King Louis XIV. Legend states that the merchant stole the gemstone from a sacred temple in India. The natives, after they discovered the theft, placed a curse on anyone who owned the gem. 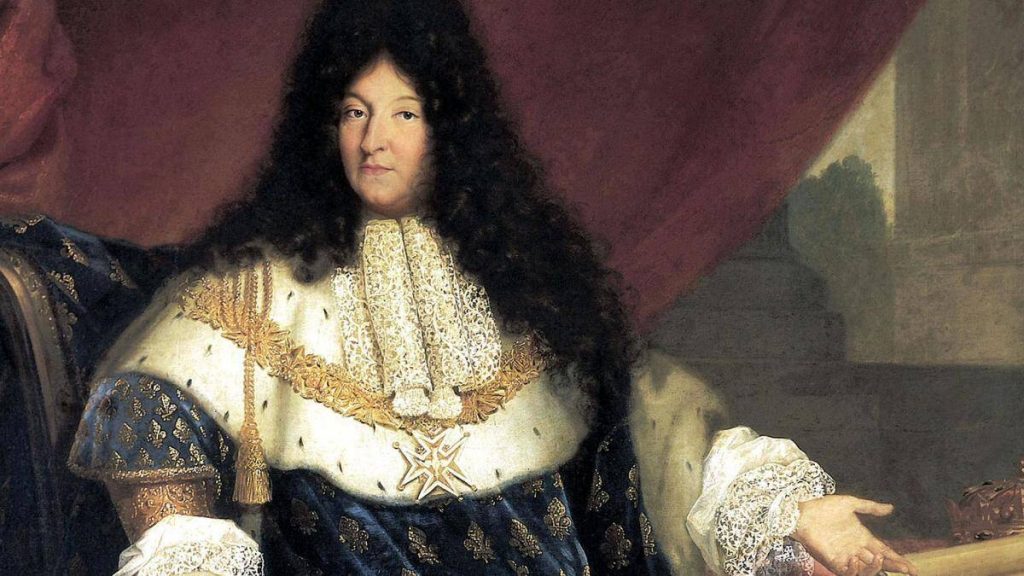 Tragedies of the Hope Diamond Curse

Home at the Smithsonian Institution

In 1958, the gemstone passed into the Smithsonian Institution in Washington, DC, where it resides to this day. There have not been any incidents recorded pertaining to the Hope Diamond curse since entering the museum’s collection.

Like the alleged curse of King Tutankhamun, skeptics and believers will probably continue to argue about whether or not this gemstone harbors a curse that has plagued its owners since its original discovery.