Mary Pearcey: A Woman Suspected of Being Jack the Ripper

Born in 1866, Mary Eleanor Wheeler eventually changed her name to Mary Pearcey. In 1890, she was charged, convicted, and hanged for the murder of a woman and her child. Some believe she was Jack the Ripper. 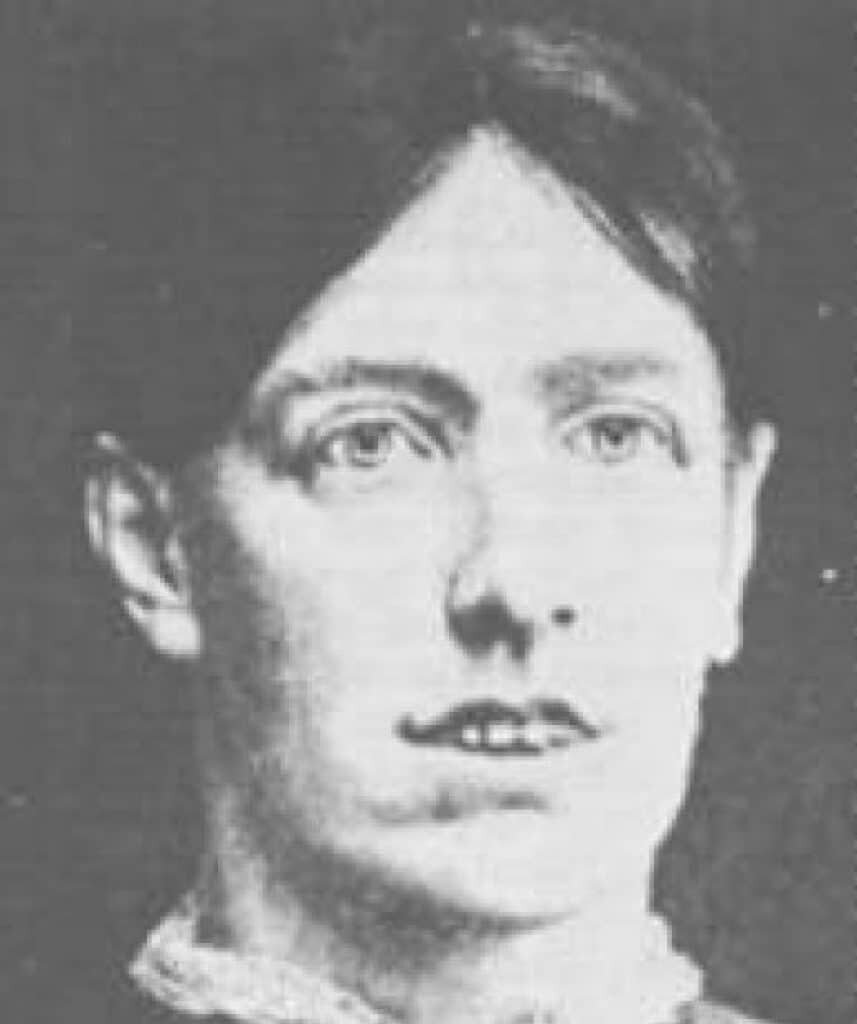 We know little about the early years of Mary Eleanor Wheeler Pearcey. She was born in England around 1866. Her traceable history begins with her illicit connection to John Charles Pearcey, a local carpenter. Although Mary and John never married, she began using his surname as her own — and would continue to do so for the rest of her life.

Lizzie Borden Took an Axe, or Did She?

That union didn’t last long, due to Mary’s numerous affairs. John would only put up with so much. Mary soon moved out of John’s home and moved into the lodgings of Frank Hogg. Her union with Frank was more harmonious, although both of them had affairs during their time together.

It soon became apparent that Frank was having affairs when he told Mary that one Phoebe Styles was pregnant with his child and that he would be marrying Phoebe.

Mary did not take this news well at first. But Frank promised that their sexual relationship would continue despite his marriage, so Mary was appeased. But not for long.

Soon after Phoebe gave birth to a daughter, Mary decided she did not want to share Frank with anyone. Mary Pearcey may have envied Phoebe’s public position as Frank’s legal wife.

Phoebe knew of Mary, although it is not clear if she knew of Mary’s continuing sexual relationship with Frank.

On Amazon: Woman at the Devil’s Door: True Story of Mary Pearcey and the Hampstead Murders

Mary invited Phoebe to tea, and the two met up (with the baby) in Mary’s lodgings on October 24, 1890. In the middle of the afternoon, neighbors heard sounds coming from Mary’s home: screams and glass breaking and general chaos. One of the neighbors ran out of her home and called to Mary over the fence, asking if everything was all right. She received no response, and Mary’s house was quiet until darkness fell.

Discovery of the Murders

At 7:00 that same evening, a woman’s dead body was discovered carelessly tossed along some pavement near a rubbish heap. There were superficial wounds to the head and a deep and fatal slash across the throat. Soon after, the body of a baby was found, apparently smothered. Authorities determined the bodies were those of Phoebe and her baby.

Because several people knew of the proposed tea at Mary’s, the police went to Mary’s house. They discovered bloodstains on the walls, on some clothing, and some cutlery. When asked where the blood had come from, Mary weakly replied that she had been killing mice. Police quickly arrested Mary. 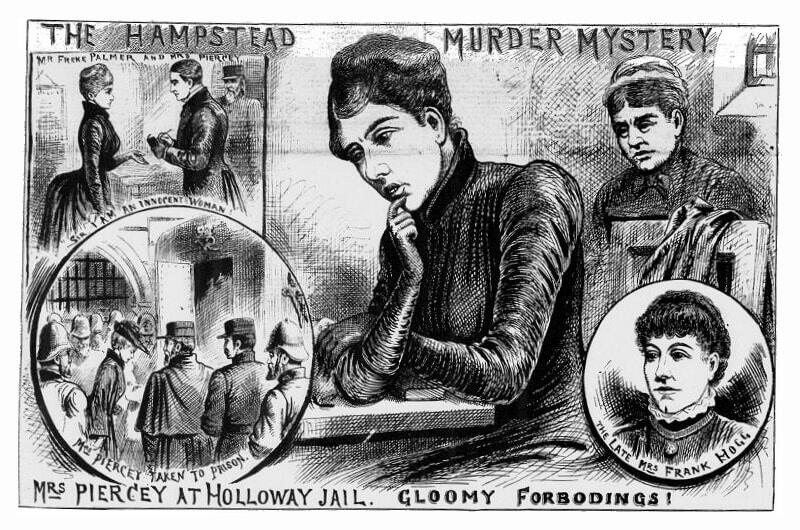 The case was open and shut, and Mary was tried, convicted, and executed on December 23, 1890.

Before she died, Mary Pearcey left an intriguing mystery. In her last days, she requested to place an ad in a Madrid newspaper that said:

She never confided the meaning of this cryptic message, and no one has ever come up with a clear theory. Is it a message to some kind of accomplice in the murders? And why Madrid, since it seems Mary had never left England in her life?

Mary rested in peace until 1939 when author William Stewart suggested that Mary was, in fact, Jack the Ripper. He pointed out the remarkable similarity of the throat wound inflicted on Phoebe to that of the Ripper victims. He also mentioned Mary’s impressive physique at Mary’s trial.

Some other Ripperologists postulate that a woman walking around Whitechapel at night with blood on her clothes would easily be dismissed as being a midwife. No less than Sir Arthur Conan Doyle stated that Jack could have been a Jill.

Related: Dr. Francis Tumblety: One of the Best Jack the Ripper Suspects

An interesting hypothesis by a Jason Gonzalez and provided on Facebook suggests M.E.C.P. stood for the initials of Jack the Ripper victims:

But Annie Chapman appears to be left out. If Gonzalez’s hypothesis is true, does this mean the police incorrectly attributed Annie Chapman’s murder to Jack the Ripper?

All this might have been considered absurd. That is, until 2006. DNA tests were conducted on saliva retrieved from the backs of stamps from some Ripper letters experts believe were genuinely sent from the killer. That new DNA evidence seems to indicate the stamps were, indeed, affixed by a woman.

Roland T. Owen and His Bizarre Murder in...