Much less famous than its Bermuda counterpart, a wide area in the state of Nevada (and remote parts of its neighbor California) seems to have had more than its fair share of planes crashing or going missing. It’s known as the Nevada Triangle. An estimated 2,000 planes have crashed in the area in the last 60 years — an average of three a month! 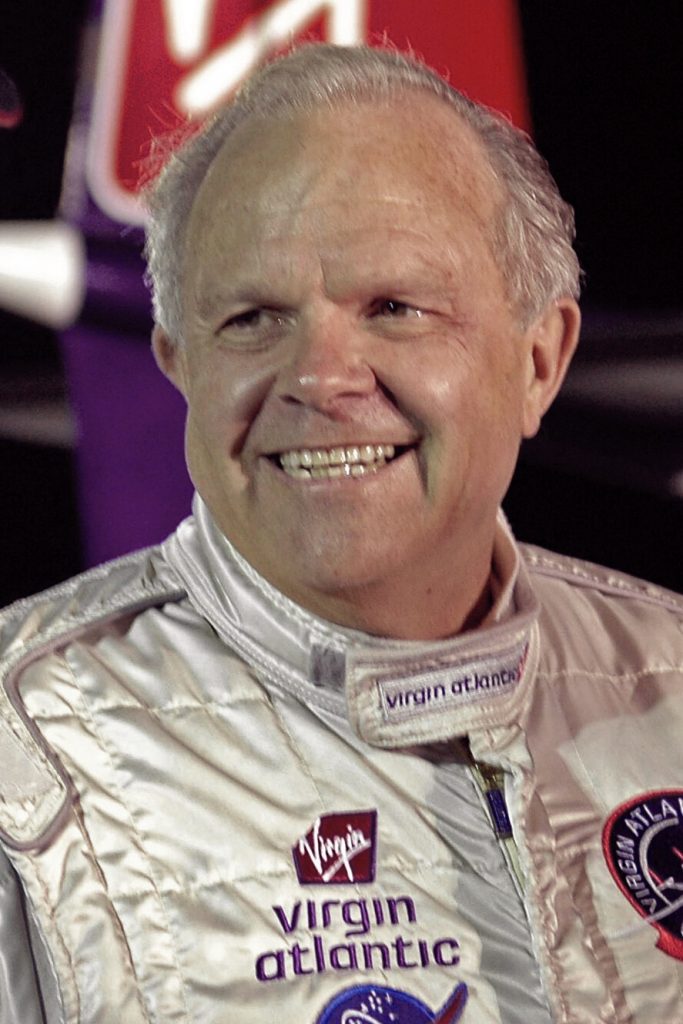 Steve Fossett before his record-breaking flight in 2006. Image: Public domain.

Much of Nevada is uninhabited, and parts are virtually inaccessible by helicopter or truck. This doesn’t completely explain why the planes crashed, and so an explanation is needed for many of the incidents.

Some who study the Triangle include the mysterious Area 51 within the confines of the Triangle, which adds to the allure of the mystery.

Arguably the most famous incident involving the Triangle concerns the adventurer Steve Fossett’s episode from the autumn of 2007.

Fossett had logged countless hours in numerous airplanes. He held multiple records for journeys involving planes and hot air balloons — including being the first person to make a solo trip around the world in a balloon.

He was no novice. 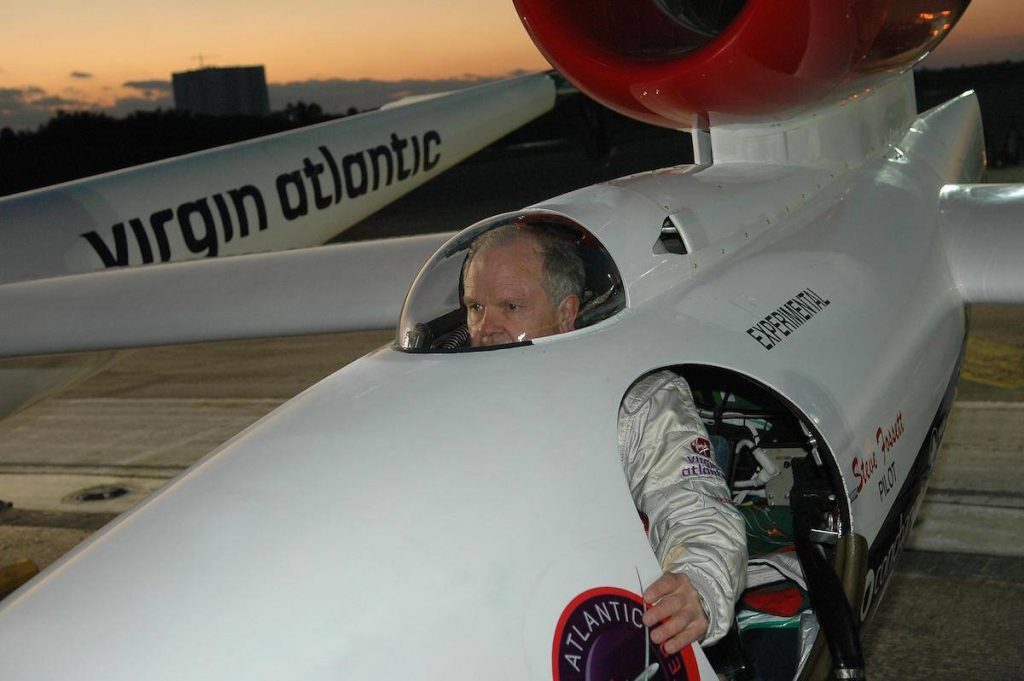 On September 3, 2007, Steve Fossett set out for a flight that would take him across the Nevada Triangle. He was to return to the same airport he started from — a quick round-trip flight.

He never arrived back at his home base, the Flying-M Ranch.

An intensive search across Nevada and in the Sierra Nevada mountains found no trace of Fossett or of his plane. After searching for almost a month, the official search was called off. 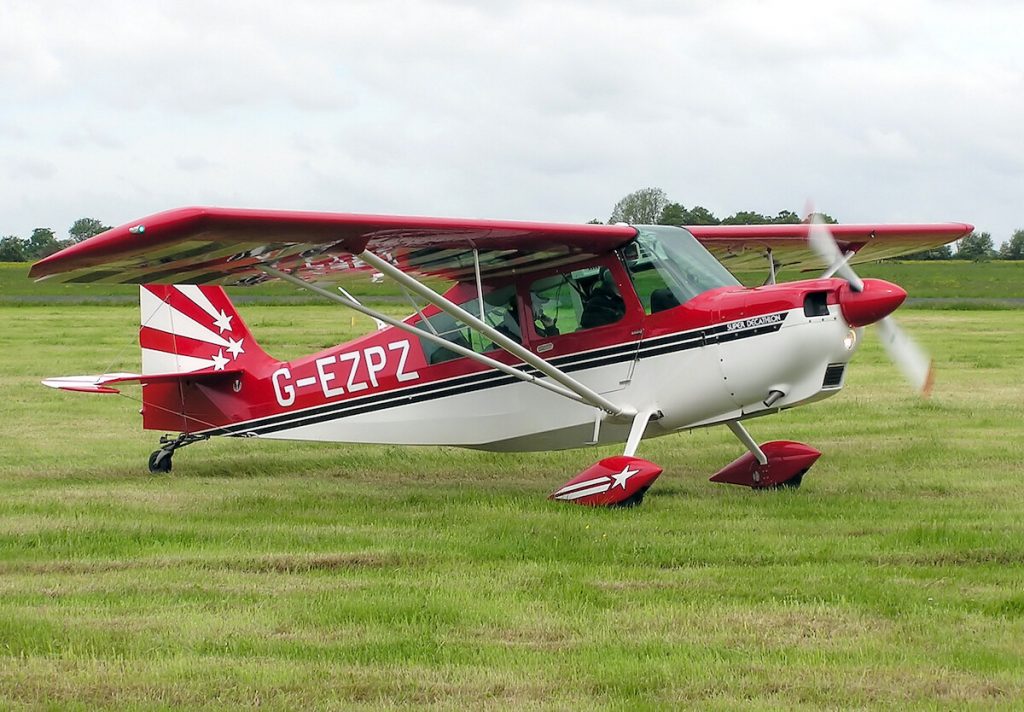 Steve Fossett was flying a Champion 8KCAB Super Decathlon when he went missing over the Nevada Triangle. Image: Public Domain.

In September of 2008, a backpacker hiking in the mountains that separate Nevada from California came across identification papers belonging to Fossett. Another search, several days later, yielded the remains of his plane. There was no log or “black box” to give information about the last moments of the plane’s flight. Fossett’s whole body was never found, although two small bones near the crash site were a match to his DNA.

But, in the end, nobody knows what caused an expert pilot to crash into the deserted mountains. And there are only guesses as to the causes of so many other crashed planes throughout history.

The Triangle keeps its secrets.