Was The Nikola Tesla Death Ray a Real Possibility?

Nikola Tesla was an inventor and engineer. He found particular success in the field of electricity. His inventions, specifically the Tesla coil, continue to do amazing things even nearly 70 years after his death. The inventions that he completed in his lifetime are not the whole of his legacy. There is at least one invention that Nikola Tesla certainly worked on, but that he never completed. That is the Nicola Tesla death ray, also known as the Tesla death beam and the Tesla particle beam weapon. 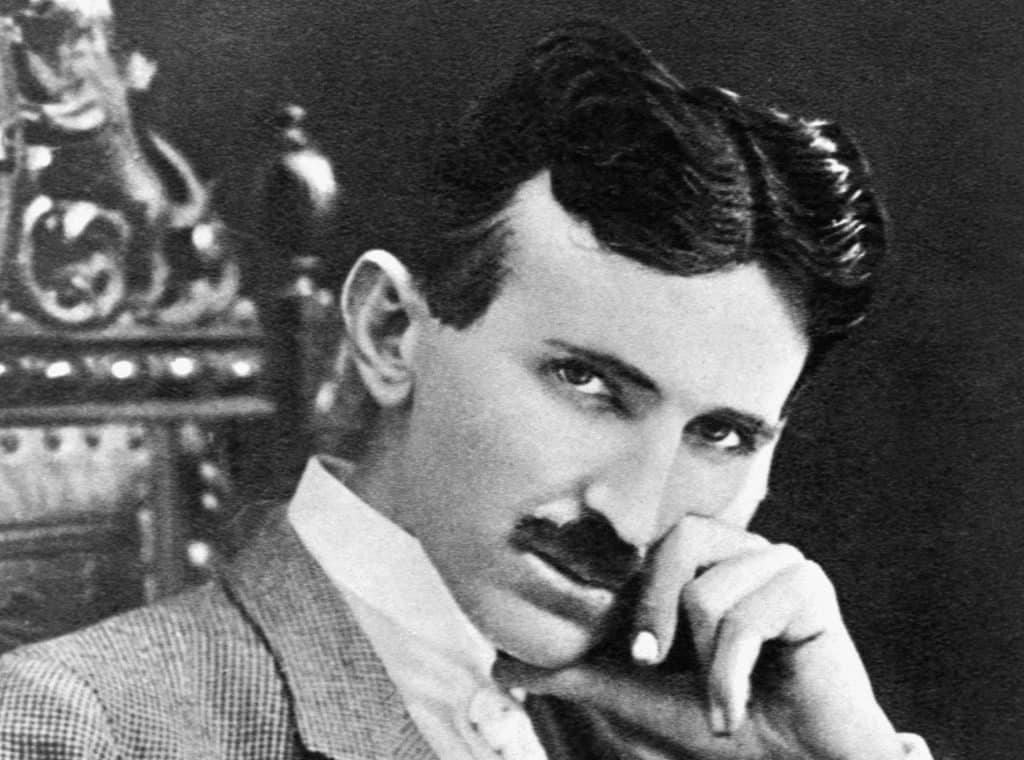 It is said that Nikola Tesla’s childhood in Russia left him only two options for work when he reached adulthood. He could either join the military or become a priest. He did neither, but he leaned toward priesthood because he supposedly had an aversion to war.

Later, after he broke free from his preordained career choices, he designed weaponry (among other things), attempting to market them to militaries as defensive weapons. Nikola Tesla seems to have thought that he could bring an end to war with more powerful weapons. This line of thinking is a mistake that many brilliant men have made. Perhaps the right weapon really will bring an end to war, but at the rate the world is going, it will be because the human race destroys itself. Nonetheless, Tesla was an idealist and he put his brilliant mind to the task of creating a superweapon.

A 1934 New York Times article on the topic of Nikola Tesla’s death ray said that the weapon would send a particle beam through the air. It was going to be so powerful that it could take out up to 10,000 airplanes from 250 miles away. Tesla envisioned a world where every country was protected by his death ray, making war impractical. Of course, people would have just come up with other ways to fight or simply annihilated each other with the Tesla death rays, but the idea was born. Tesla simply needed to sell it and build it.

No one is sure if Tesla ever completed a death ray, though none has officially been found. Some believe that the Tunguska Event was actually Nikola Tesla’s death ray in action. However, there is no clear evidence linking Tesla to the event. The event took place in Russia. The theoretically completed death ray was supposedly on Long Island in the United States. There is no arguing that the distance from Long Island to Russia is much more than the projected 250-mile range of Tesla’s weapon.

How Did It Work?

The real mystery surrounding the Nikola Tesla death ray is how exactly it was to work. Tesla had plans for the weapon drawn up, but he kept certain aspects of it in his head to prevent thievery. This was not unusual for Tesla, nor was thievery from scientists unusual at the time. The most famous scientist of all time — Albert Einstein — spent the World War II era protecting his inventions and discoveries. The plan never was stolen, though. It was never purchased, either.

While the United States was contemplating buying the idea, supposedly to keep it out of enemy hands, Nikola Tesla was hit by a car. He reportedly lost some of his mental functioning and the death ray idea with it, though he survived.

What technology could possibly produce such a weapon and would it have worked? We may never know. Even if a similar weapon is built, we will never know if it is how Tesla meant for it to be. However, when you bring Nikola Tesla into the equation, it appears likely that the death ray would have come to fruition, given enough time and funding.

The Disappearance of Dorothy Arnold