Schoolchildren in the USA learn at an early age that Thomas Edison was probably the greatest inventor who ever lived. There is no argument that he created some of the most spectacular technology the world has ever seen. He certainly did hold more than 1,000 patents. However, it appears that he may have gone to any length to claim credit for inventions of other people’s work and creativity. 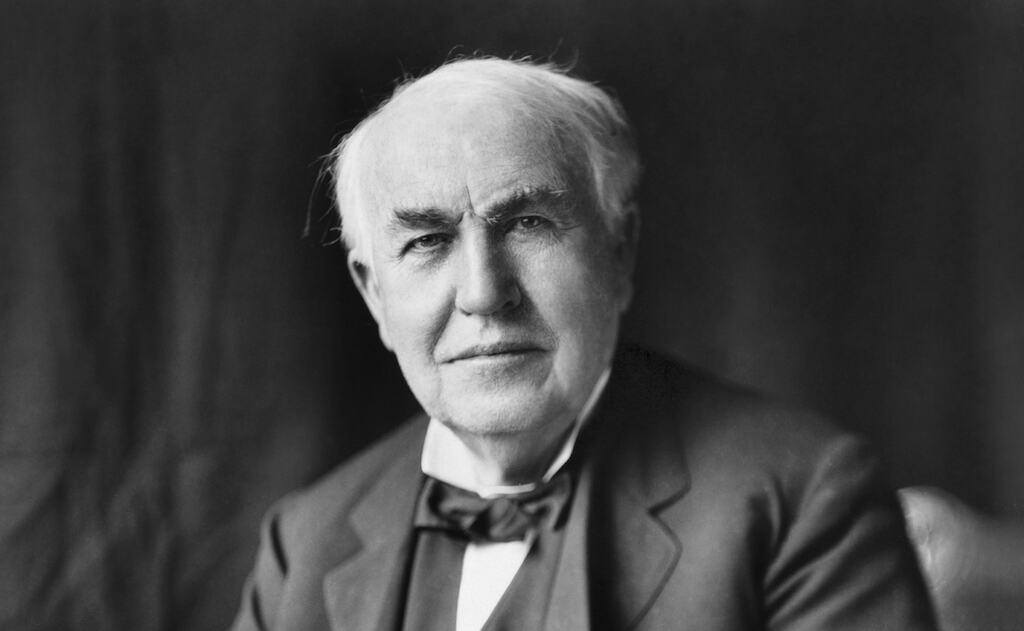 Thomas Edison was an ingenious man but may have used nefarious means to put out a few inventions. Public domain.

Edison gets credit for the fluoroscope. This was a device which first made x-rays possible. Needless to say, the use of x-rays has been a huge boon to medical science. The distribution of these devices added to Thomas Edison’s growing wealth. The problem is that the actual inventor of a device to see the bones of a human was a German scientist named Wilhelm Rontgen. He took an x-ray of his wife’s hand several years prior to Edison’s fluoroscope. If people confused this mistaken time gap, Edison was more than happy not to correct the error and essentially padded his bank account at Rontgen’s expense.

Another concept Edison is given credit for is creating devices for recording speech and other forms of sound. A French printer and bookseller named Édouard-Léon Scott de Martinville created his “phonautograph” more than 15 years before Edison’s 1877 “invention” of the phonograph. Again, Thomas Edison made no mention of de Martinville when marketing his own device.

In 1890, Le Prince was taking a trip to patent his invention in England and then would sail to America to exhibit and patent it. He got on a train on September 13, 1890, and nobody ever saw him again. His luggage vanished as well. Le Prince’s family continued with the patent quest. Unfortunately, in 1892, two years after testifying in a lawsuit against Thomas Edison, someone shot and killed the son in Fire Island, New York. Sadly, investigators never caught the assailant.

It is possible that Edison may have had nothing to do with the Le Prince puzzles. But there is no doubt his business dealings were questionable. One story goes that when filmmaker Georges Méliès’ masterpiece “A Trip to the Moon” was spreading like wildfire throughout London, Edison obtained a copy from a shady theater owner.

Thomas Edison then made numerous copies and took them back to America with him. He showed the pirated film across the USA and reaped huge amounts of money by showing the film, although Méliès didn’t get a cent from these showings. When Méliès finally arrived in America to show the film, at a great personal cost, everybody had already seen it. This caused Méliès an enormous financial loss that may have directly led to his infamous bankruptcy.

There is no question that Thomas Edison was a brilliant man, and some of his 1,000+ inventions have shaped our lives. But, ironically, he was not the saint of science that our teachers told us about in school.