Where does the Malaysian creature known as the Orang Minyak originate? With no definitive answer, Malaysians have to rely on their own opinions and beliefs which can differ wildly. Some believe that the Orang Minyak, also known as Oily Man, is a product of frustrated, sex-starved young men that actually turn to dark magic to win over that special someone. Others think this local legend derives from the folklore and myth that nefarious shamans or witch-doctors use.

Wherever this creature comes from or whoever summons it, the price for doing so may be a frightening one indeed. According to the legend, the Orang Minyak must locate and rape three virgins per day, on average, over the course of a seven-day period.

Humans have long been fascinated by supernatural beings or entities and have entertained the possibility of not just worshiping them, but taking control of them. As many narratives have shown, this can be a dangerous thing to attempt. 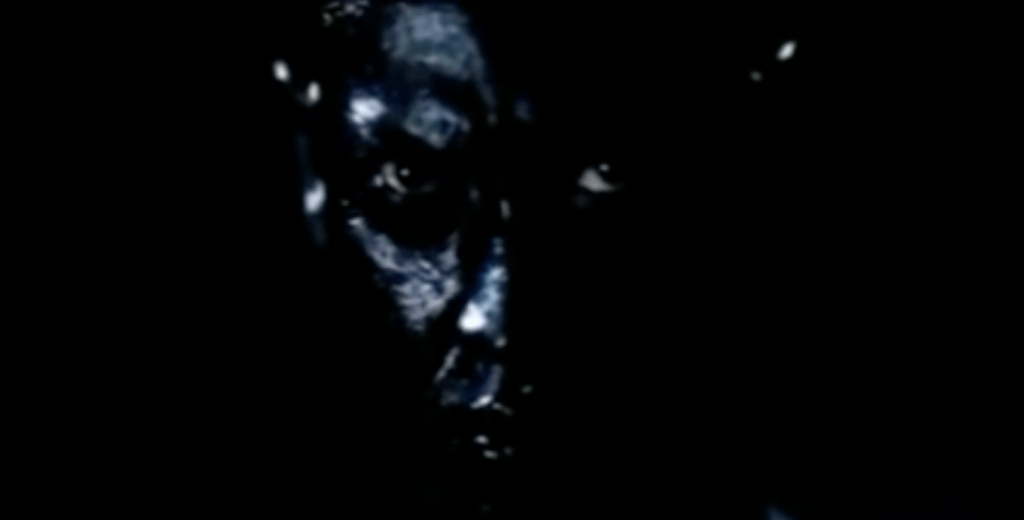 Reports of the appearance of Orang Minyak vary as much as a description of any man. Most people believe it is a monster. Locals describe its height and weight with a wide-ranging scope from skinny to obese and tall to diminutive. Eye color can alternate between yellow, gold, red, or jet black. Every description does share one bizarre attribute. The body of this mythological creature is completely covered in dark and slippery oil that cakes the whole skin and comes from within the skin itself. It doesn’t drip so will not form footprints to follow or fingerprints to test.

Related: Werewolf Legends from Around the World

The oily Malaysian creature is lustful. Its single motivation is just to satisfy an enormous libido. In fact, any female virgin that happens to cross its path runs the very real risk of rape. However, according to some reports, the behavior of the Orang Minyak borders on desires beyond simply crazy lust.

At times it seems as though it has a purpose or a mission. This may be due to part to the legend of the creature. Those that insist that the Malaysian monster is a freshly altered mortal believe that it does what it does merely to complete clauses in a contract. Even if this accurate, the Orang Minyak maintains its predatory nature for virgins. This behavior becomes so ingrained within its subconscious that it turns into an addiction. Therefore, the Oily Man has neither the desire nor willpower to stop what it does.

Defensive Measures Against the Oily Man

As frightening as this must all sound, there is a defense against it. One may spot the creature during the hours of daylight and may counter its lascivious nature. During nocturnal hours, however, the shackles are off, and with no restraints in place, the creature is free to prowl for any number of potential victims. The appearance and actions of the creature are understandably terrifying for the victim. However, its physical ugliness is nothing in comparison to the Orang Minyak if it is discovered and caught red-handed. It will try to escape the scene, and thanks to its unique and slippery nature, a lot of the time, it succeeds.

Some enterprising women have devised a defense against a possible attack. While sleeping, she may leave a pile of unwashed male clothing close to the bed, which makes an effective barrier. Some women even go one stage further and actually wear male clothing during sleep.

Those who think the creature is more human than monster may utilize the above techniques. But, others that insist this creature is a supernatural being have come up with possible solutions of their own. Hiring a Malay spirit medium that the locals know as a Bomoh may be enough to prevent an attack. Alternatively, the victim can bite her own left thumb and cover it in a cloth that contains a magic spell. Locals call this a Batik, and it supposedly works only during the assault.

The supernatural origin theory may come from claims about some of the things that this creature can do. Reports suggest that, at certain times, Orang Minyak has the ability to induce paralysis on a psychic level. This is similar to a Succubus or Incubus. Another extension of this skill is the ability to render the victim’s voice muted for the duration of the assault. Finally, the fact that only virgins can see the Orang Minyak might be its most disturbing feature.