“OOPArt” stands for “Out Of Place Artifacts,” and is a term invented by cryptozoologist Ivan T. Sanderson to define an object that is found in a place that is almost impossible to account for.

As examples, two of the most famous OOPArts are the Wolfsegg Iron and the Maine Penny.

The Wolfsegg Iron (a.k.a. the Salzburg Cube) is a puzzling object discovered in 1885 near Wolfsegg am Hausruck, Austria. The origin story states that a foundry worker in a coal mine discovered a strange somewhat egg-shaped object (and not cube-shaped, as the misnomer “Salzburg Cube” implies) as he was breaking up a large piece of coal. The iron lump was pitted and featured a deep grove completely surrounding it. It was later weighed and discovered to be almost 800 grams. 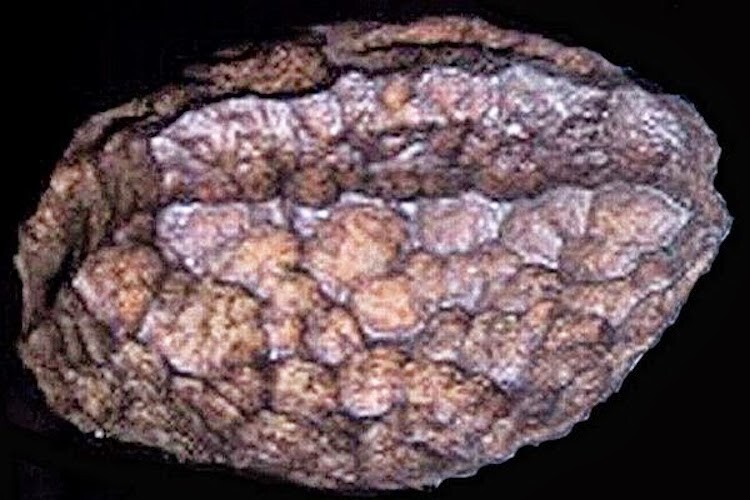 The Wolfsegg Iron (AKA: The Salzburg Cube).

Initially, the object did not seem remarkable, but it did seem to be purposely carved from a single piece of iron ore. This in itself would not be unusual, but it was later estimated that the coal that had completely surrounded it was anywhere from 20 to 60 million years old.

And this is the mystery. How could a piece of iron have been carved millions of years before the first humans walked the Earth? Scientists and experts have been trying to explain this anomaly for the last 130 years. Theories range from fraud to extraterrestrials.

In 1886, a scientist theorized that the object was part of a meteorite, but others disagreed.

Over the years the Iron was passed through the hands of many scientists, including an in-depth study done in 1966 by the Vienna Naturhistorisches Museum using an electron beam microscope. This analysis did not find nickel, chromium, cobalt or sulfur, ruling out it being a meteorite or a piece of pyrite (“fool’s gold”).

Legend states that it vanished in the early 1900s from the Salzburg Museum, only to mysteriously appear years later at the Heimathaus Museum of Vöcklabruck, Austria, where it currently resides. 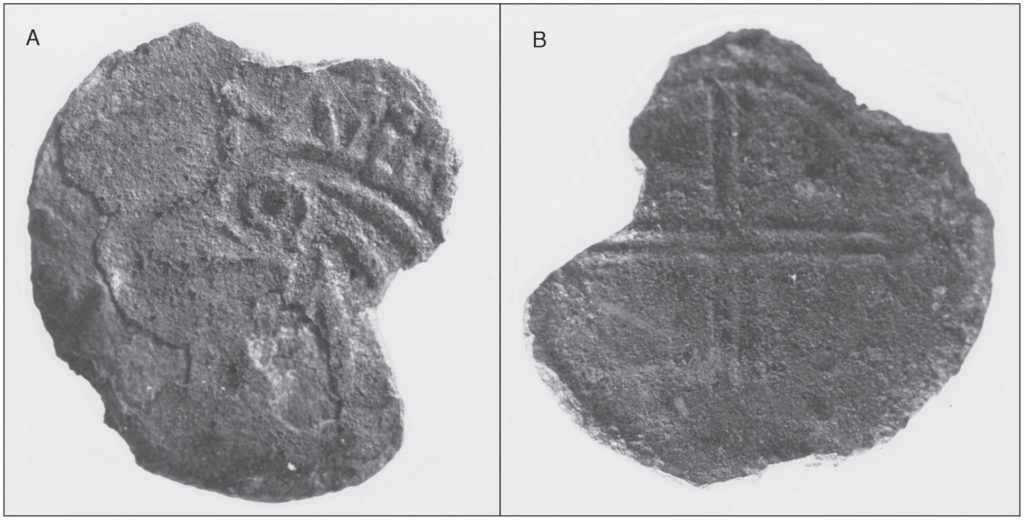 The Maine Penny is also known as the Goddard Coin. Image: Bioone.

Although some scientists believe the coin to be a hoax, possibly due to fraud on the part of the man who claimed to have discovered it, others believe the coin proves once and for all that the first European visitors who occupied the North American continent did so centuries before Columbus.

There was originally some disagreement about the place of origin of the coin, although it was agreed that it was not of the Native American culture. Some analysts believed it to be a 12th-century coin from England, although later scholars would postulate it was a Norse coin from the 11th century. A study by the University of Oslo stated that similar coins were made in a Norwegian kingdom between 1060 and 1080 C.E.

The Maine State Museum currently houses the coin but has no official position to its authenticity.

The lure of Out of Place Artifacts continues to intrigue and fascinate scholars and amateurs alike. There are undoubtedly many more out there.

Dead Stoned: Why Was This Man Buried in...