Princes in the Tower: A Mystery of Missing Royalty

What happened to the Princes in the Tower is one of England’s biggest mysteries of all time.

One of the most enduring scandals in England’s history took place in 1483 when two princes in the Tower of London disappeared under the care of their uncle, King Richard III. The older prince was soon to be crowned King of England, but his accession never happened. No one living today knows exactly what happened to these two boys. However, the circumstances of their disappearance were very suspicious, indeed. 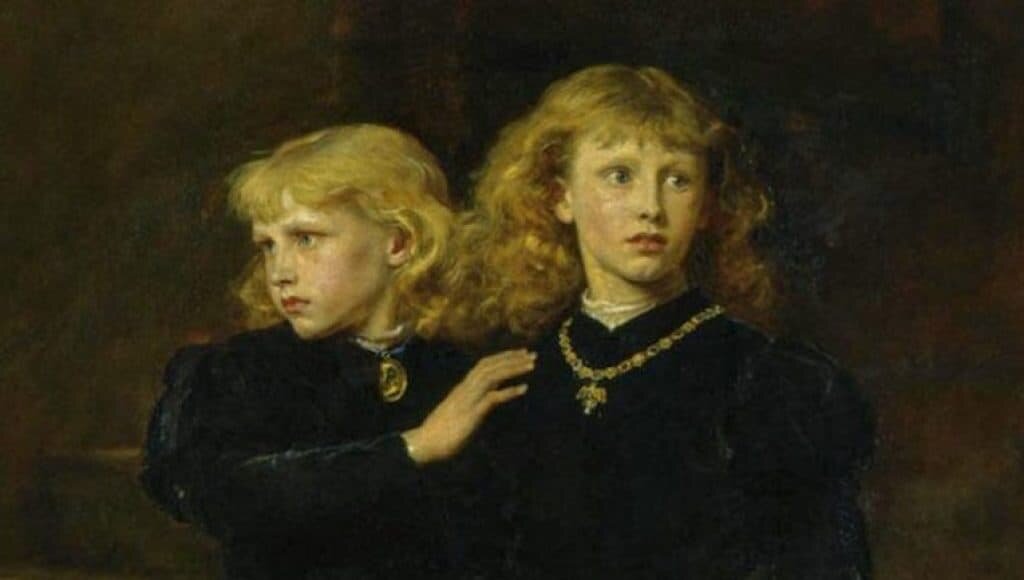 Prince Edward and Richard in the tower, by Sir John Everett Millais, 1878.

Prince Edward, or King Edward V, was the oldest son of King Edward IV and next in line to be King of England. His mother was Queen Elizabeth Woodville. Edward was born in Westminster Abbey in 1470 and sent to Ludlow Castle to be educated.

Prince Richard, the 1st Duke of York, was Edward’s younger brother and the second son of Edward IV and his queen. Richard was married to the five-year-old Anne Mawbry when he was just four.

The princes had a half-brother on their mother’s side, who also plays into the story of their disappearance. His name was Lord Richard Grey. 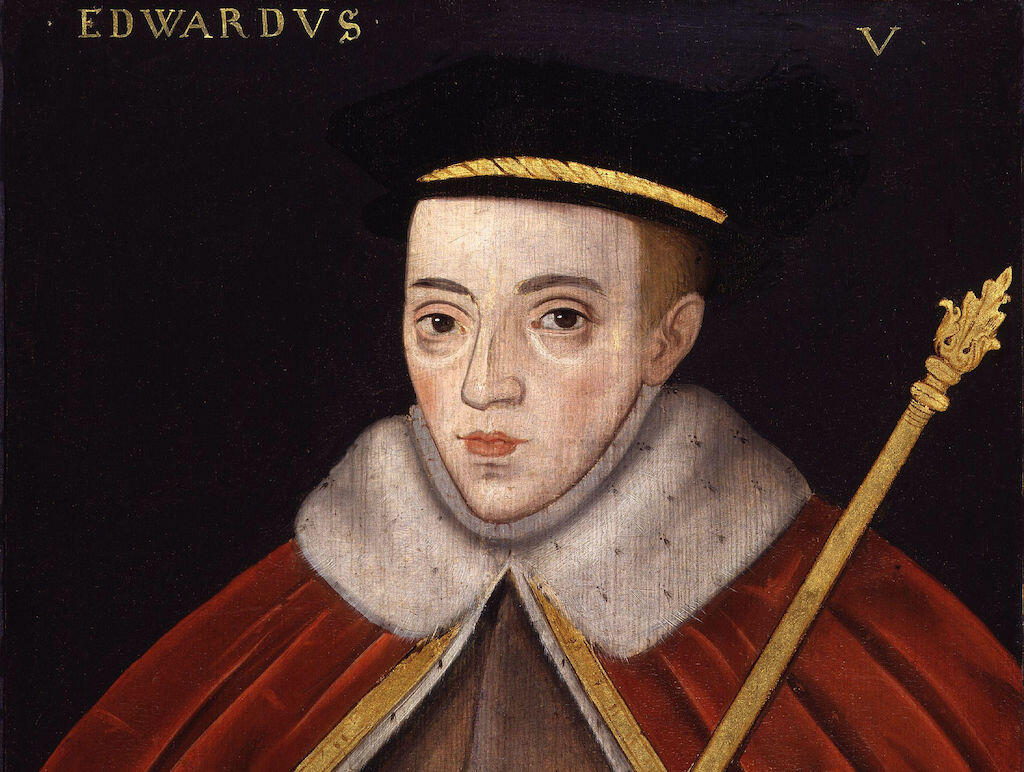 The coronation ceremony of Edward V was to be held on June 22, 1483. At the time of his father’s death, he was at Ludlow Castle. He left there for the Tower of London, where his coronation was to begin. He was accompanied by his half-brother and Lord William Hastings, among others.

Interception of the Young King’s Entourage

The Duke of Gloucester and a group of his ‘co-conspirators’ intercepted the King Edward V’s entourage in Stony Stratford. This resulted in the arrest and imprisonment of Lord Richard Grey. Lord William Hastings was later beheaded when the duke accused him of conspiring to assassinate him.

King Edward V was taken from Stony Stratford to St. Paul unharmed and under the premise that he was still to be crowned king. His little brother, Richard was taken to Westminster Abbey with their mother. Edward was later brought to the Tower of London where he was supposed to be. Young Richard met him there on June 16, 1483.

Legitimacy of the Princes Comes Into Question

It was alleged that King Edward IV was engaged to Lady Eleanor Talbot before he married Elizabeth Woodville. Though the couple apparently never married, this engagement would have made the king’s marriage illegal. Marriages that were illegal, or acts of bigamy, were considered null and void. If the marriage was illegal, the children of that marriage would have been illegitimate.

These accusations worked to the Duke of Gloucester’s advantage when, on June 25, 1483, Parliament concluded that the engagement had taken place. Therefore, the princes were not legitimate heirs to the throne. In light of this, Richard, Duke of Gloucester was made King Richard III. He went on to have a lover of his late brother, Jane Shore, imprisoned in the Tower of London. Apparently, he wasn’t happy with his brother’s love life.

What Happened to the Princes?

Is it possible that the names of the princes just slipped out of recorded history? This is not likely, as the public noted their absence at the time of their disappearance. Could they have been hidden away to avoid further conspiracy against them? This is possible, due to the fact that if they were able to prove they were legitimate, Edward would have been able to retake the crown. However, there is no record of this, either.

A depiction of the murder of the Princes in the Tower of London (1865). Image: Public Domain.

Could they have been murdered by the order of the new king? This is certainly possible. There are clues that seem to point to this very thing. However, King Richard III was killed in battle three years after taking the throne, making way for the Tudor dynasty. It is possible that not Richard, but one of the Tudors killed the princes in the Tower of London.

Did King Richard III Murder the Princes in the Tower?

As stated above, it is not certain that the princes were murdered. Nonetheless, there were rumors, based on eyewitness claims, that King Richard III had them murdered. The August 2015 article regarding the princes in the UK news website Independent, provides many theories and possible murderers of the brothers. One of the potential murderers listed is Sir James Tyrell, King Richard’s servant, who some people say confessed under torture that he killed the princes in the tower, as he was ordered.

Someone had supposedly smothered them with a pillow and then buried them underneath a set of stairs. This matches up with evidence found in the Tower of London in 1674. That year, the skeletons of two children were found in a chest beneath the Chapel stairs in the tower. The remains were taken to Westminster Abbey and buried there, near some of the siblings of the princes.

In 1933, the bones were exhumed and examined. They were also photographed. The doctors who performed the examination concluded based on several clues that the bones could certainly belong to the princes. Unfortunately, authorities at Westminster Abbey have forbidden further examination of the bones, to date. Nonetheless, scientists have studied the photographs that were taken and have come to their own, varying, conclusions.

Blair Adams: One of the Most Bizarre Unsolved...

Madonna with Saint Giovannino: Painting with a UFO?

Was The Nikola Tesla Death Ray a Real...