Was Robin Hood a Real Person or Just Fiction?

How Tall is the Tale?

The tale of Robin Hood is one of the most enduring legends of all time. People have been hearing and telling stories about this lincoln green-clad outlaw for centuries and with good reason. Let’s face it; the tale of Robin Hood is a good one. Many versions give us intrigue, excitement, violence, love, philanthropy and more. This is just the kind of story that people love to hear. The question is, is this medieval adventure story based in reality? Was he a hero? More specifically, was Robin Hood a real person? 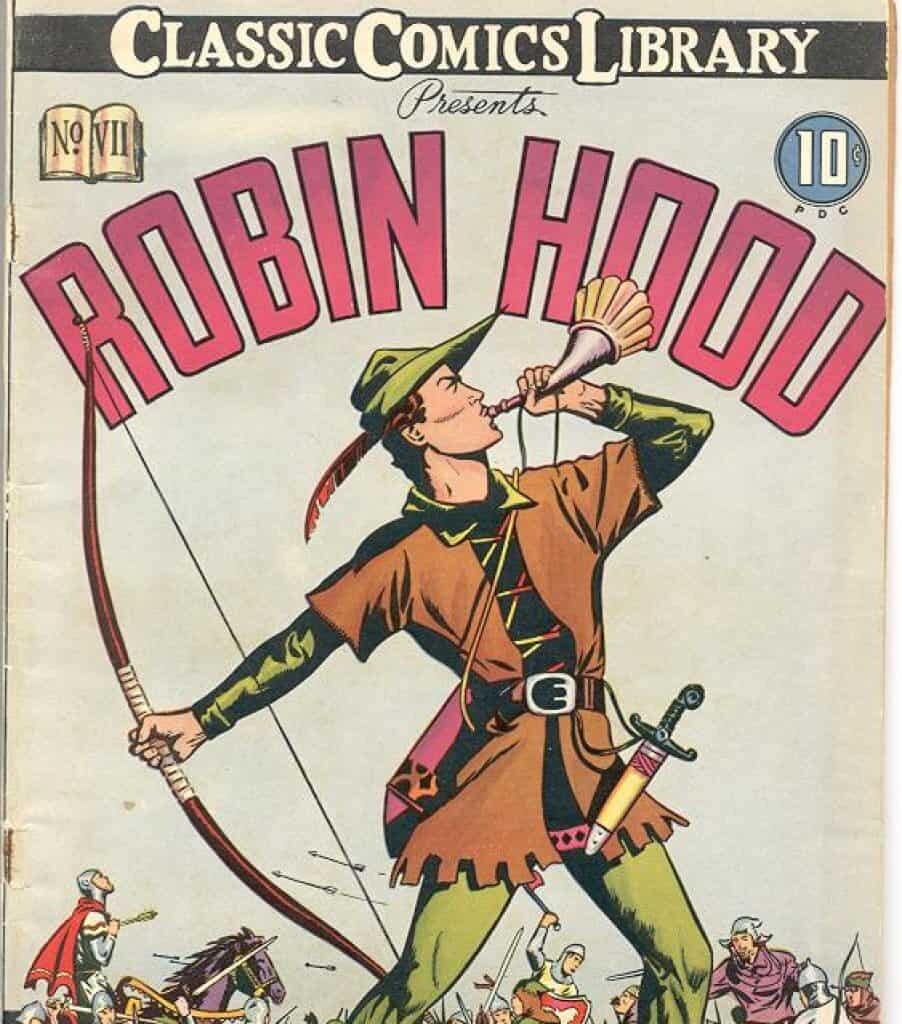 Let us start with what your average person knows about Robin Hood (some of this information is conflicting among sources). He was an expert archer and swordsman. Robin lived in Sherwood Forest because he was an outlaw. He was either middle class, a knight, or a nobleman. The love of Robin’s life is Maid Marion (or Marian). He has a group of fellow outlaws/bandits that are called the Merry Men. The most popular and noteworthy bit of information about is that he stole from the rich and gave to the poor. That is about the extent of what most people know about Robin Hood.

Earliest Descriptions of the Man

If we were to try to ascertain if Robin Hood is a real person or not, we would probably be most successful using the earliest mentions of him. The story has obviously been embellished and some parts outright made up over the centuries. Much of what we know about Robin today did not exist when he was first mentioned in the pages of history (mostly in ballads). For example, Maid Marion did not exist in the earlier texts, so it is doubtful that if any of the Robin Hood tale is real that she would be part of it.

Prester John Legend: Where Was The “Exotic” Land of This Christian King?

He first appeared the ballad “Robin Hood and the Monk“, written in 1450. The earliest mentions of Robin Hood said he was a man of the middle-class, so we can probably exclude any knights or nobleman. Many of the Merry Men were added in later years as well. So, we are really left with Friar Tuck, Little John (John Little), Much and Will Scarlet. There is little mention of why Robin is an outlaw (stories regarding this vary in later tellings) and no mention of his good deeds early on, either. 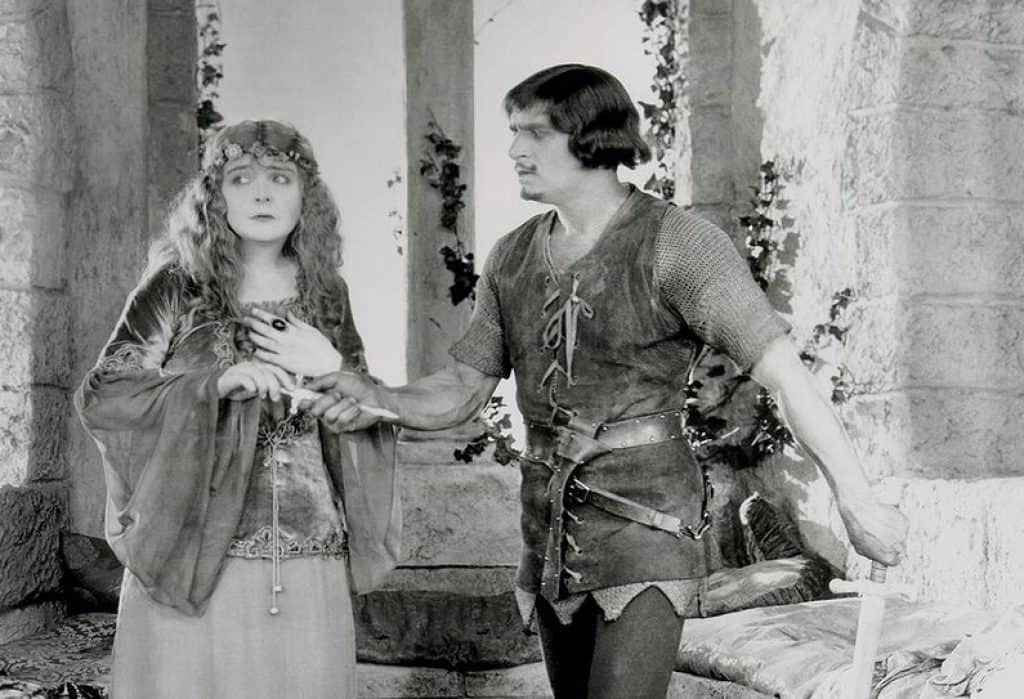 Taking all of this information into account, if we were to assume that this much is accurate, we are looking for an outlaw of any kind, living in the woods with four other men. He was a skilled archer and swordsman. He was a man of the middle class, whose name was Robin Hood. No such man has ever been found. That doesn’t mean he didn’t exist, but it probably means that even the most common information about him is incorrect.

Why Can’t We Find Him?

Not to worry, some scholars believe that he may just be difficult to find because of how common his name was. Furthermore, his name may not have even been Robin Hood. There are also conflicting ideas as to where he lived, Sherwood or Barnsdale. Without this information, the ‘real’ Robin Hood, if there was such a man, could easily slip past historians. 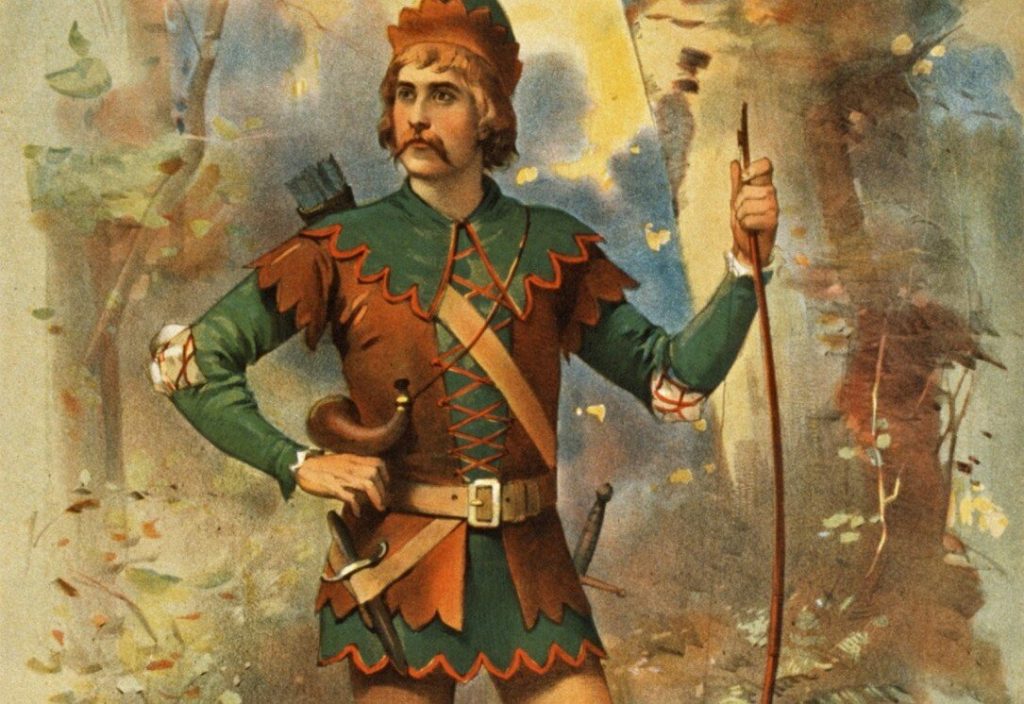 Another problem that faces historians and Robin Hood enthusiasts is the period in which he lived. There is no clear indication of when that may have been. Despite this, scholars typically believe that he lived between 1100 and 1400 AD if he lived at all. Well, that is only three hundred years to comb for an elusive outlaw. Not so bad, right? Wrong, some scholars date him back even farther. With all of this confusion and disagreement, it is hard to know if people are even looking for him in the right period.

Was Robin Hood a Real Person?

Thus, was he real or just made up based on fiction? Chances are that if Robin Hood was a real person, the character of today is just loosely based on him. We can be fairly certain that this person as we know him never existed. Furthermore, if he was real, it is doubtful that we will ever know. We may have to rely on guesswork on the mystery of his identity, or lack thereof, indefinitely.