When Albert DeSalvo died in prison on November 25, 1973, many believed that the infamous Boston Strangler, the perpetrator of 11 (some say 13) murders, had received his just desserts.

Others were not so sure. 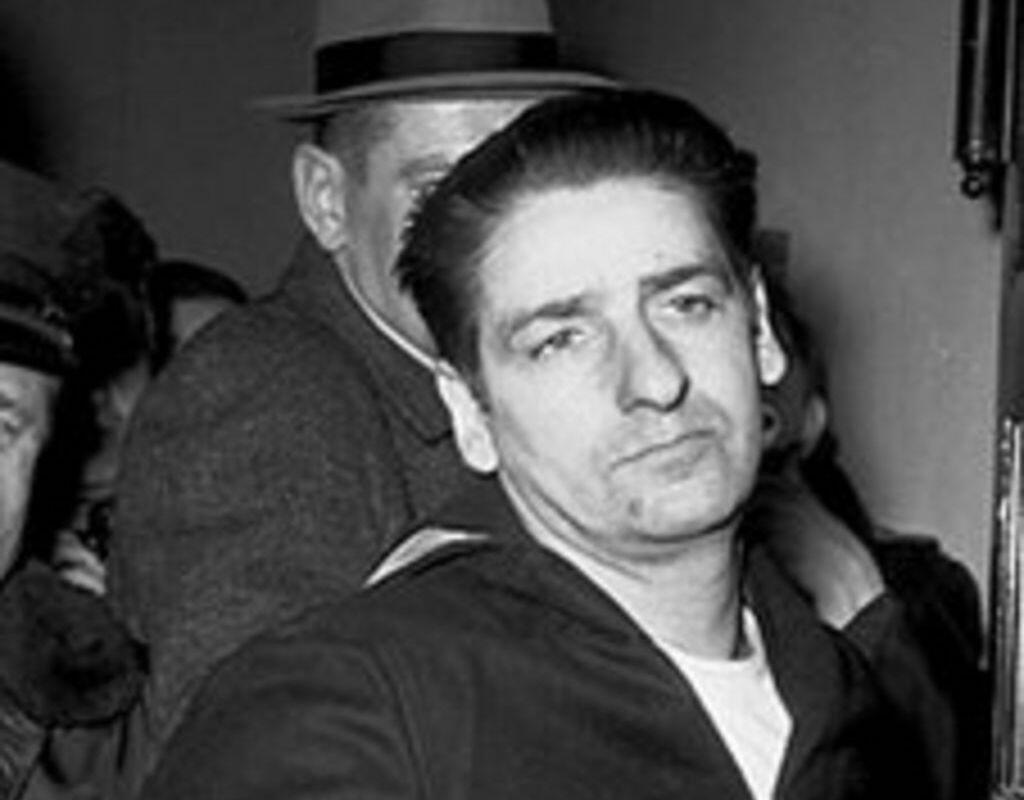 Albert DeSalvo is taken into custody in Lynn, Massachusetts.

Before continuing, it should be noted that DeSalvo was never tried for the Strangler’s crimes (nor was anyone else). He was given a life sentence following his conviction on several unrelated and non-lethal sexual assaults.

The murder spree attributed to the Strangler began in June of 1962. The first wave of victims, continuing through the end of August, were middle-aged to elderly women living alone. There was no sign of forced entry, leading the police to believe the killer had talked his way into each victim’s home.

Starting in December, however, the type of victim changed to young women living alone. This change of victim type is unusual.

The crimes went on until January of 1964.

The item that solidly connects DeSalvo to the Strangler’s crime spree is a detailed confession he gave to authorities in March of 1965. This confession was gone over carefully at the time and has been meticulously analyzed ever since. In the document, DeSalvo seemed to reveal intimate details of the crimes that only the Boston Strangler would know, such as layouts of apartments, descriptions of a victim’s clothing, etc.

From early on, there were skeptics. Some of the stated crime details in the confession were very wrong. There were accusations that law enforcement fed him the necessary details to be able to close a high profile case that they couldn’t solve. There was also a plethora of newspaper coverage that gave out what should have been confidential information. Additionally, since there was a sizable reward offered for information leading to the Strangler, some have postulated that DeSalvo confessed to the murders in order to collect that reward (via another prisoner) in order to support his family while he was in prison.

Researchers would continue to find holes in the investigation and in DeSalvo’s confession. Additionally, they would find many differences between the crimes themselves, pointing to the possibility of there being more than one killer. Possible copycat killers could have been responsible for some of the later crimes. The few accepted witnesses who probably saw the killer gave descriptions very different from DeSalvo’s appearance. It could also be argued, some researchers pointed out, that Strangler-like murders continued occurring after DeSalvo’s imprisonment.

With the advent of detailed forensic technology, further analysis was made. In 2001, DeSalvo’s remains were exhumed and DNA evidence gathered. Also exhumed was the body of the Strangler’s alleged final victim. Evidence gathered from that victim categorically states that DeSalvo was not her killer.

If DeSalvo did not commit the Strangler’s crimes, then who did? Did he kill any of the women? Was there more than one perpetrator, as some believe? Is the killer(s) still out there?

These questions are as valid today as they were in the mid-1960s, and the crimes officially remain unsolved.

Chris Benoit – The Murder Suicide of a...