Emerald Tablet May Hint at the Secret to Making Gold

The Emerald Tablet is a legendary object that contains cryptic inscriptions. Deep within the hidden meaning of the text lies a method of creating transmutation, the change of one substance into another. Scholars suggest that the tablet may hint at a way to make gold, create spiritual change, or make an elixir of life.

The relic called the Emerald Tablet is a green glassy artifact (also known as the Tabula Smaragdina and the Smaragdine Table). There is a brief document inscribed in the surface of the tablet. It contains, in somewhat cryptic language, a method pointing hopeful alchemists in their quest toward finding the Philosopher’s Stone, a name for the substance that would make alchemy successful.

Gold has always been a substance of great value. Those who possessed it became wealthy and powerful. In order to obtain more gold, scientists attempted to create it with the pseudo-science of alchemy. In ancient times, people allegedly used the Emerald Tablet (a.k.a. ), a brief document, in their quest toward finding the Philosopher’s Stone. The Philosopher’s Stone was the legendary key to turning common metals into gold. “Hermes Trismegistus” is the author in the text of the Tablet. The name means “Hermes the Thrice-Greatest,” although it is unclear if such a person actually existed or whether the name has some special meaning in the context of the Tablet. 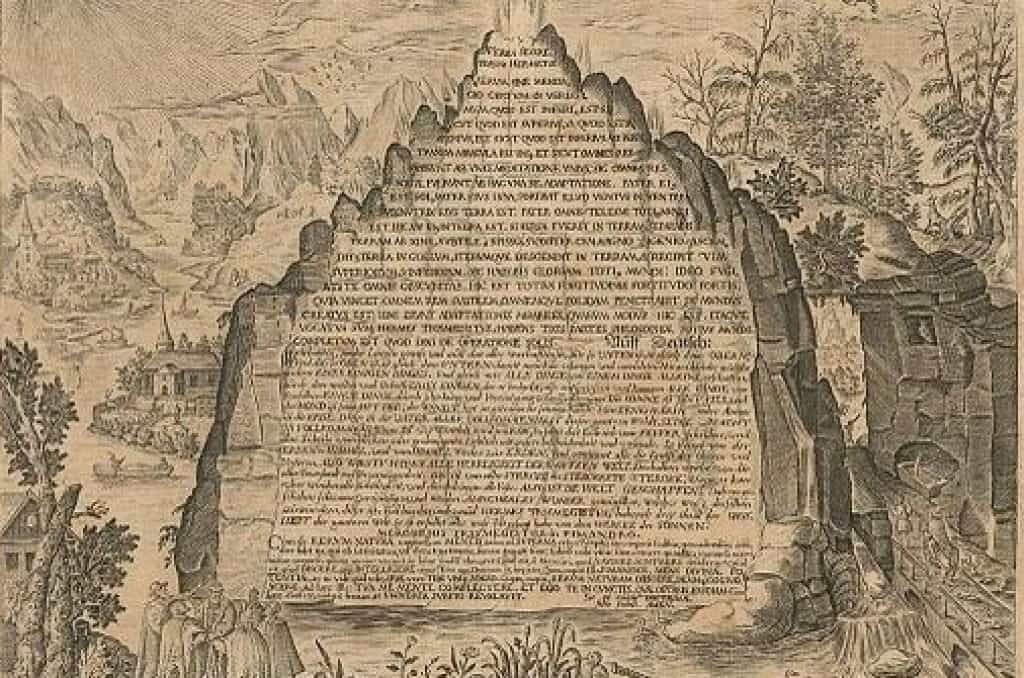 Origin of the Tablet

Researchers are not entirely sure of the origin of the text of the Emerald Tablet. But the commonly accepted theory is that it originated in Arabia between 500 to 700 CE. Scholars and alchemists later translated it into Latin, English, and other languages. The earliest version of the Tablet still in existence is found in a compilation of ancient writings called “The Book of the Secret of Creation and the Art of Nature” from the 700s.

Is There Really Any Fort Knox Gold?

The most expansive document about the Tablet is a document by the otherwise unknown alchemist Ortolanus (a.k.a. Hortulanus) written sometime in the 14th century CE. Not only did he present the text of the Tablet, but he also wrote a detailed commentary on the text, which is still available for scientists and the curious.

The Tablet also captured the attention of mainstream scientists such as Isaac Newton. Newton’s translation of the tablet from Latin is now housed at Cambridge University and reads:

1 Tis true without error, certain and most true.
2 That which is below is like that which is above and that which is above is like that which is below to do the miracles of one only thing
3 And as all things have been and arose from one by the mediation of one: so all things have their birth from this one thing by adaptation.
4 The Sun is its father, the moon its mother, the wind hath carried it in its belly, the earth is its nurse.
5 The father of all perfection in the whole world is here.
6 Its force or power is entire if it be converted into earth.

7 Separate thou the earth from the fire, the subtle from the gross sweetly with great industry.
8 It ascends from the earth to the heaven and again it descends to the earth and receives the force of things superior and inferior.
9 By this means you shall have the glory of the whole world
10 and all obscurity shall fly from you.
11 Its force is above all force. For it vanquishes every subtle thing and penetrates every solid thing.
12 So was the world created.
13 From this are and do come admirable adaptations whereof the means (or process) is here in this.

Hence I am called Hermes Trismegist, having the three parts of the philosophy of the whole world
14 That which I have said of the operation of the Sun is accomplished and ended. 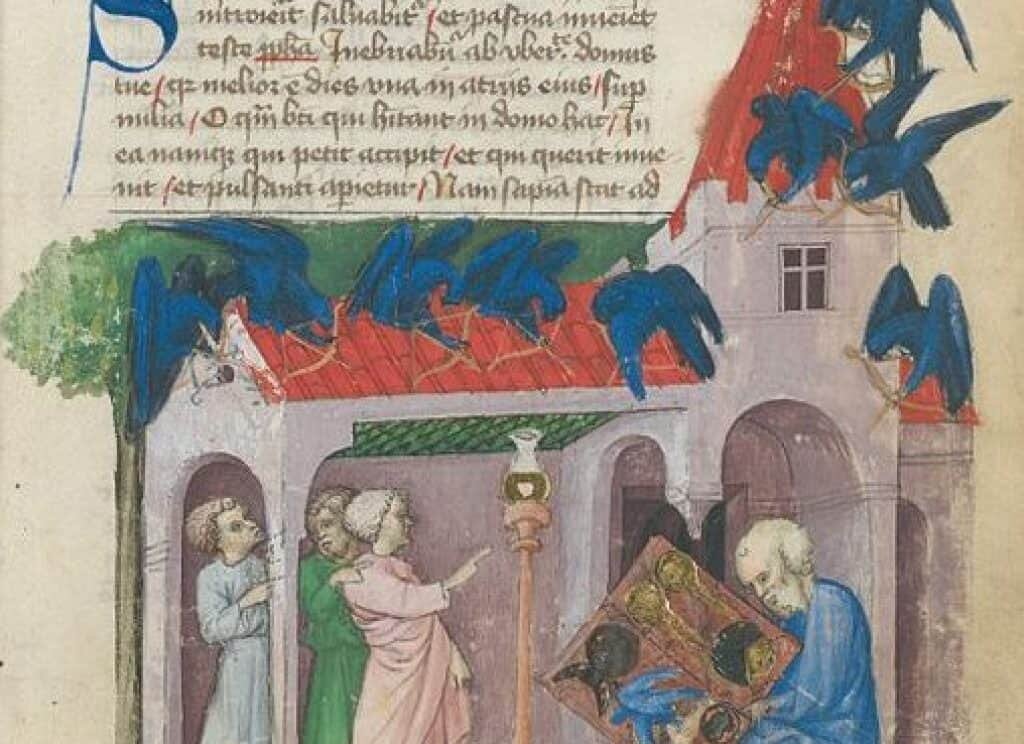 Later researchers have attempted to discern concrete meaning from the cryptic text and have presented theories that the Emerald Tablet contains coded words or double meanings that would lead to the ability to change base metals into a golden treasure.