Disappearances of famous people are nothing new, and incidents of mysterious vanishings go back for centuries. The details of such episodes are usually murky, even when explanations for the disappearances differ. It is especially true for the fate of Theodosia Burr Alston, the daughter of the infamous Aaron Burr. 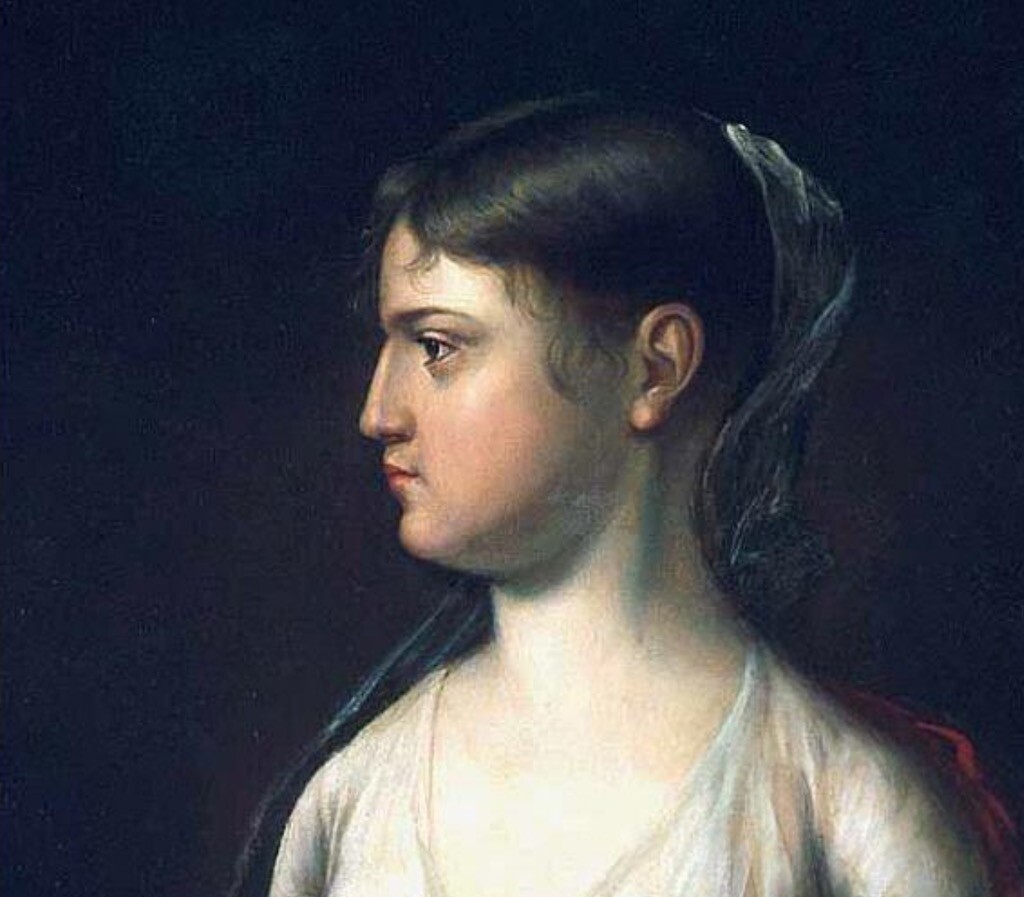 A painting of Theodosia created by an unknown artist (1850-1900). Image: Public Domain.

Theodosia Burr Alston was the daughter of former U.S. Vice President Aaron Burr and wife of South Carolina Governor Joseph Alston. She was an intelligent and highly educated young woman who disappeared mysteriously after boarding a schooner on December 31, 1812.

Theodosia was born on June 21, 1783, in Albany, NY, and grew up in a privileged household. As a child, she studied French, Latin, Greek, the arts and sciences, history, and literature. Her father ensured she obtained a level of education many considered unusual for women of her day.

In 1801, she married Joseph Alston, a wealthy landowner who would go on to become governor of South Carolina. Theodosia continued to live a life of privilege and refinement. In 1803, Theodosia and Joseph welcomed their first child, a son named Aaron Burr Alston.

Although Theodosia doted on her son, the pregnancy and birth had taken a toll on her previously fragile health. She made trips up and down the eastern seaboard to various physicians in fruitless attempts to regain her health. She experienced even more of a health collapse, both mental and physical, when her son died of malaria on June 30, 1812.

As a proposed change of scene, in hopes of recovering from her loss, she decided to sail to New York to visit her father. On December 31, 1812, she boarded the schooner Patriot in Georgetown, South Carolina. The ship left the dock and sailed north. The Patriot and all those on board were never seen again.

Although all of the crew and the passengers disappeared, Theodosia’s disappearance is the one that people still talk about today. Numerous theories have been put forward as to what happened to the 29-year-old member of high society.

The most plausible theory is that the Patriot encountered foul weather and sank. Logbooks from the blockading British fleet off the coast of Cape Hatteras, North Carolina, noted a severe storm on January 2, 1813. The Patriot most likely fell victim to the near hurricane-force winds.

Another story that supports the shipwreck theory involves a doctor named William Poole from Elizabeth City, NC. While vacationing in Nags Head in 1869, he provided medical assistance to an older woman. She paid Dr. Poole with an oil painting later believed to be a portrait of Theodosia. 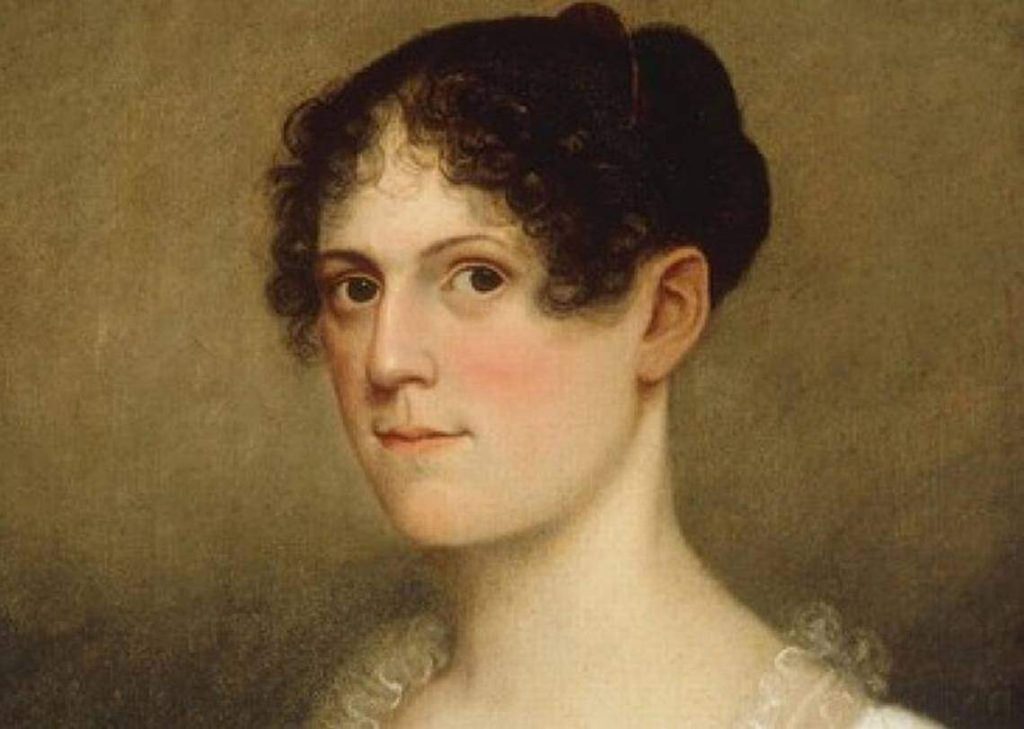 The “Nags Head” portrait found at a shipwreck and provided to Dr. Poole in 1869. Some believe this is Theodosia Burr Alston. Image: Public Domain.

According to the ailing woman, her husband found the portrait on a beached shipwreck during “the English War.” The painting resembles Theodosia and legend states she brought the painting onboard the Patriot as a gift for her father in New York.

Another theory is that the Patriot fell victim to some military action related to the ongoing War of 1812. Perhaps the passenger ship was mistaken for a war vessel and sunk. However, neither British nor U.S naval forces reported engagements with a civilian ship during this time.

Another somewhat similar scenario has the ship falling prey to pirates. They were known to sail in areas where the Patriot traveled. Additionally, “land pirates” were a threat to the area. These lawless men lured ships to sail closer to the shore where they then boarded, looted, and the ship’s occupants killed or taken captive.

The story may be true: in 1910, a man told a story passed down in his family of the body of a woman washed ashore in the Carolina area in early 1813.

In 1872, author Charles Etienne Arthur Gayarre wrote that pirate Dominique Youx confessed to discovering the disabled Patriot and stripped it of its goods. He then forced Theodosia Burr Alston and the rest of the crew to walk the plank into the cold Atlantic Ocean.

Validation to Youx’s story came from a New York Times article in 1913. In the article, pirate Benjamin Frankilin Burdick was on the pirate ship that captured the Patriot. The Pirate Captain insisted the female onboard join his concubine. She refused, and he made her walk the plank. Burdick recalled the female’s name as Odessa Burr Alston.

Another unverified story that may be more legend than fact involves a locket engraved with “Theodosia” found in possession of a Karankawa Indian chief. The chief claimed he rescued a young woman from a wrecked ship, and she gave him the locket before dying.

Did pirates kill Theodosia Burr Alston? Did a violent storm sink the Patriot? We may never know.

All that is certain is that the memory of Theodosia Burr Alston lives on. The song “Dear Theodosia,” from the Broadway musical Hamilton, has sparked a renewed interest in her life. Unfortunately, her mysterious fate may never come to light.

The Kidnapping of the Reverend Robert Kirk