The Poe Toaster is an unidentified person or persons who visited Edgar Allan Poe’s grave on his birthday. The tradition began as early as 1930 and ended abruptly in 2009. During each visit, generally occurring between midnight and 6:00 AM, the individual left three roses, opened a bottle of cognac, drank a toast, and left the remaining bottle on Poe’s grave. 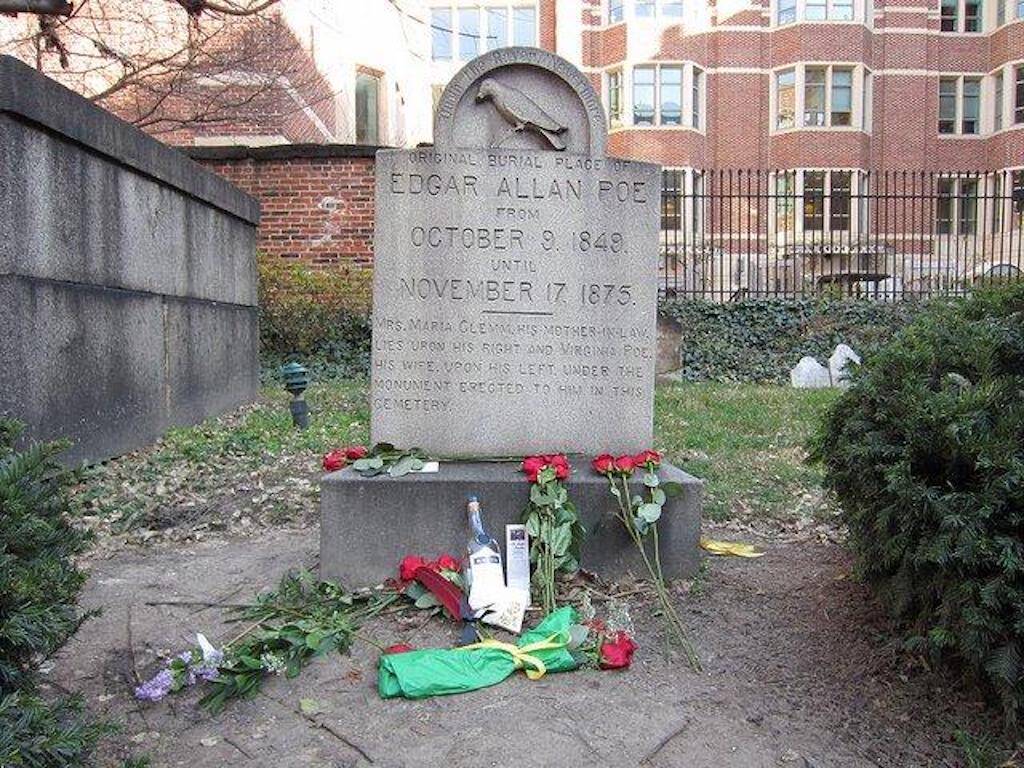 Edgar Allan Poe was a 19th-century short story writer and poet. It has been more than 150 years since his death. It is safe to say that there is no one left on this planet that knew him personally for quite some time. However, he became an international celebrity after his death. It is no wonder, given that his body of work is both thrilling and fascinating and his life was both tragic and brief. He is one of the most posthumously loved authors in American history. There is no doubt that fans flock to locations associated with Poe. However, there is an odd person whose mystery lends even more intrigue to the legacy of this literary figure and that person is known only as the “Poe Toaster.”

Edgar Allan Poe was a 19th-century short story writer and poet. Since it has been more than 150 years since his death, it is safe to say there is no one alive that knew him personally. However, he became an international celebrity after his death. It is no wonder, given that his body of work is both thrilling and fascinating. 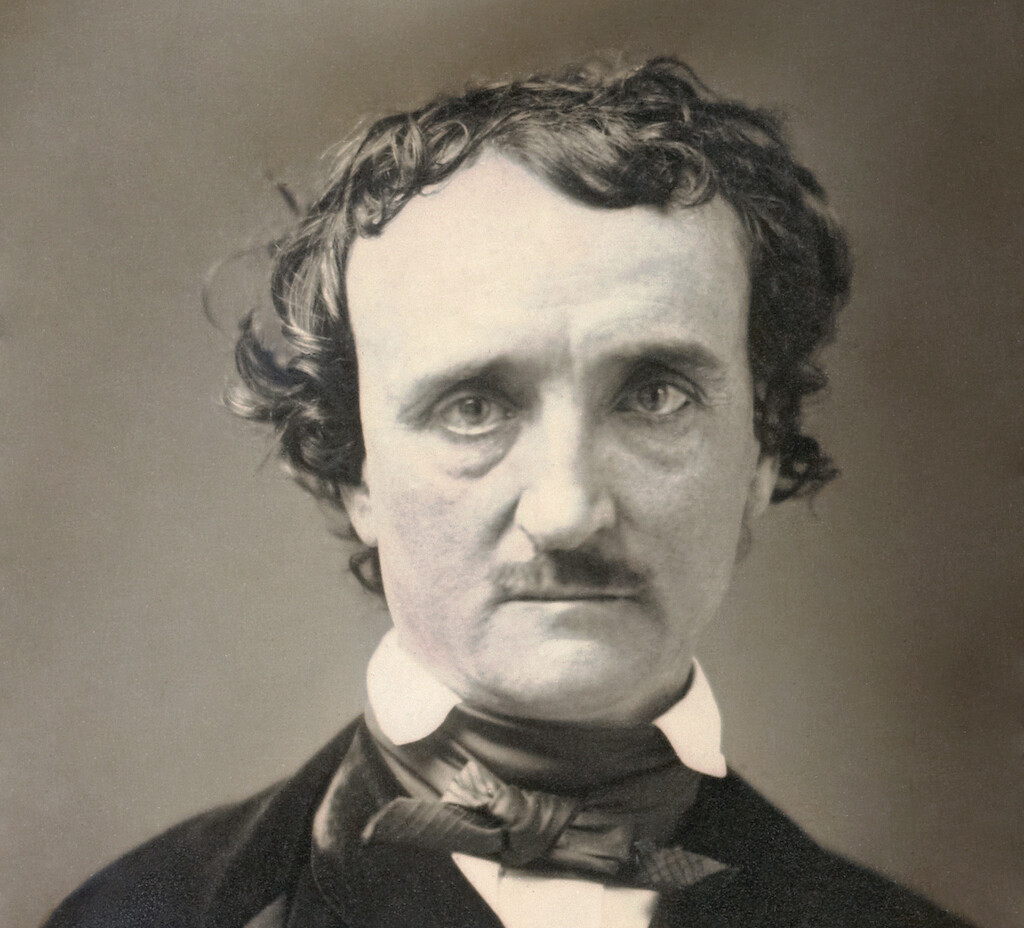 His life was both tragic and brief. He is one of the most posthumously loved authors in American history. There is no doubt that fans flock to locations associated with Poe. However, there is an odd person whose mystery lends even more intrigue to the legacy of this literary figure. This person is known only as the “Poe Toaster.”

Edgar Allan Poe died on October 07, 1849, at the age of 40, and buried the following day at the Westminster Hall and Burying Ground in Baltimore, the city in which he died. His remains have not been there since 1875, but this is the location where this mystery man made his or her (likely his, given clothing) annual appearance.

Who is the Poe Toaster?

He (for the sake of brevity) began his ritual on January 19, 1930, or on some year thereabouts, but certainly on that day and month. The first appearance may have been as many as 20 years later, but the earliest guesses are in the 1930s.

The ritual is simple. He approaches the monument left in the grave’s stead, puts three red roses in a specific arrangement on the stone with an open bottle of cognac. The roses are believed to represent Poe, his wife Virginia, and mother-in-law Maria Clemm.

The Toaster gets his name from the fact that he first toasts Poe with the cognac before leaving the rest of the bottle for the long-dead writer.

The Toaster makes his entrance largely avoiding the crowds that began to watch many years ago and would leave in much the same way. A scarf or hood covered his face, and a silver-tipped cane would assist his ritualistic stroll.

For the most part, people respected the Poe Toaster’s apparent wish for anonymity. They watched as he came and went, waiting for him to leave so they can read the little notes written to Poe. In one instance, a group of people tried to stop him to ascertain his identity. It was not successful or repeated. The notes left by the Toaster did not hint at his identity. However, there was a stark change in the notes after passing the “torch.”

The second Poe Toaster left two woefully petty and oppositional notes regarding sports and politics, which was not the earlier style of the original Toaster. These notes still pulled phrases and words from the Poe lexicon but left much to be desired in poetic sentiment.

For such a long-running and observed appearance, people know next to nothing about him. A historian once claimed he made up the whole thing. But that was proven false by his inaccurate statements and the many documented appearances of the Toaster.

Some say a man who works at the burying ground is the Poe Toaster, but that very man observed the ritual every year he worked there until 2009 when it stopped. There have also been imitators by the dozens, both at the monument and Poe’s current grave. Amid all of this, the identity of the Toaster remains elusive, and he never gave himself away in the act.

Of course, people speculate about the general nature of the Toaster. Is this person somehow connected to Poe? A son of a publisher, a relative, or a crazy person who imagines such a connection? Is he just one of the myriad fans who adore the works of this talented author? Does he seek publicity for the monument?

The tradition continued until 2009, which is also the bicentennial of Edgar Allan Poe’s death. It seems unlikely one person could be responsible for toasting all of these years, particularly if it started in 1930. A pair of notes left by the original Toaster bear up this theory. The first mentions passing the torch, and the second reveals a new Toaster taking over. The new Toaster was the adult child of the first.

All of these questions and more go unanswered with very little hope for resolution in the future. Therefore, for now, he remains a delightful mystery.

According to the Mental Floss, the Maryland Historical Society resurrected the tradition by holding auditions for a new Toaster in 2016. Now, on January 19th, a new toaster, dressed in black, performs the ritual among the excited spectators. Although there is no secret on who he is, it is heartwarming to know that this fascinating act continues for a newer generation.