During the evening of February 1, 1922, silent movie director William Desmond Taylor was shot to death by a single bullet in his Los Angeles bungalow. His body was found the next morning by his houseman.

These would be the only solid facts known about the murder, as the chaos that ensued made it impossible to put together the pieces of the numerous puzzles that surrounded Taylor’s death.

By Hollywood standards, Taylor had led a relatively quiet life. He lived alone and considered a “quiet type.” The films he directed did well. He had friends in the business but was not known to be excessively social.

After the murder, the police investigators had a Herculean task from the very start. Some of the frustrating aspects of the crime they needed to untangle included:

With all this frenzied activity and these bizarre circumstances, the newspapers made the crime and the subsequent unsuccessful investigation into a circus. 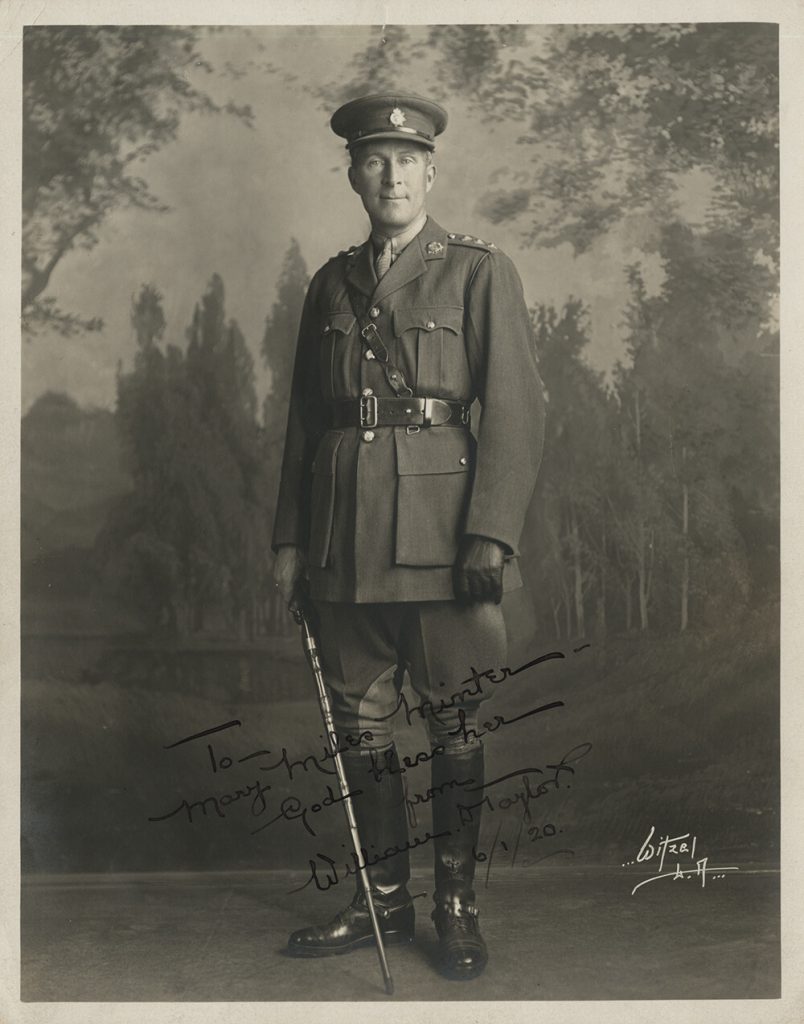 A 1920 portrait of William Desmond Taylor by Albert Witzel.

Over the years the police would track down various leads and half-truths, but with so many contradictions and dead-ends. The investigation went nowhere and the crime has never been solved.

It remains a notorious case in certain circles. Amateur sleuths continue to weigh the “facts” in order to solve the case. There is an active community on the Internet dedicated to “Taylorology.” It discusses all aspects of the crime in great detail.

The murder of William Desmond Taylor remains a great mystery worthy of a Hollywood movie.