On 27 February 1920, a young woman jumped into a canal in Berlin in an apparent attempt to kill herself. Fished out of the water by a policeman, she was taken to the nearest hospital where she was found with no identification and refused to give her name. She was processed as “Miss Unknown.” She was soon moved to a mental asylum where her identity remained a mystery. 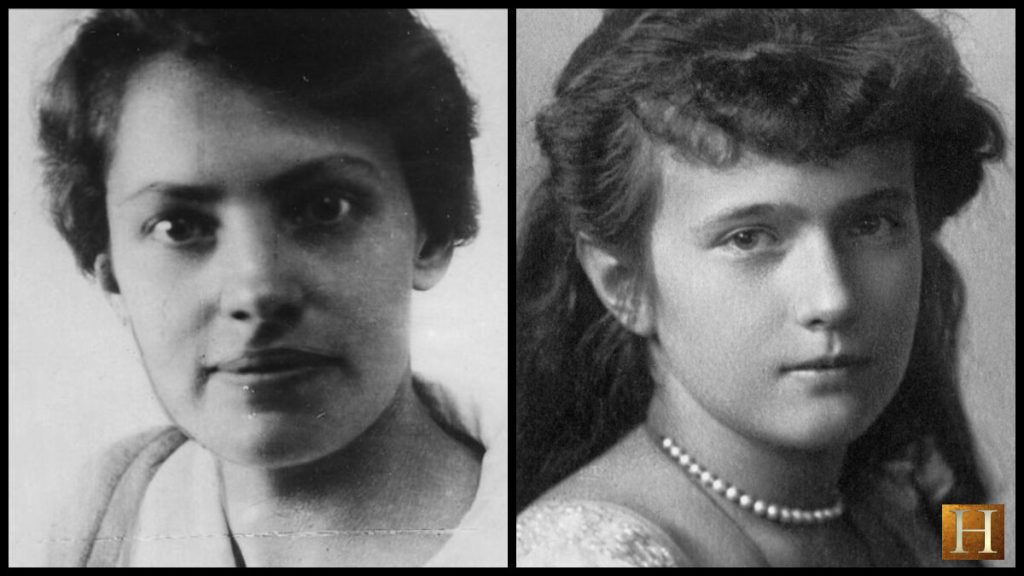 She spent two years in the asylum and would eventually confide to a nurse that she was actually the Grand Duchess Anastasia Romanov of Russia, daughter of Tsar Nicholas II. This caused skepticism with the nurse, who knew that Anastasia and all of her family had been executed by revolutionaries during the summer of 1918. But the young woman was insistent.

Such a claim needed to be investigated.

What Happened to Bobby Dunbar

After release from the asylum, the young woman lived in the home of Baron von Kleist who had emigrated from Russia. She began calling herself Anna Tschaikovsky, while firmly stating that she was indeed Anastasia.

Then began a stream of “identifications” that would span seven decades. 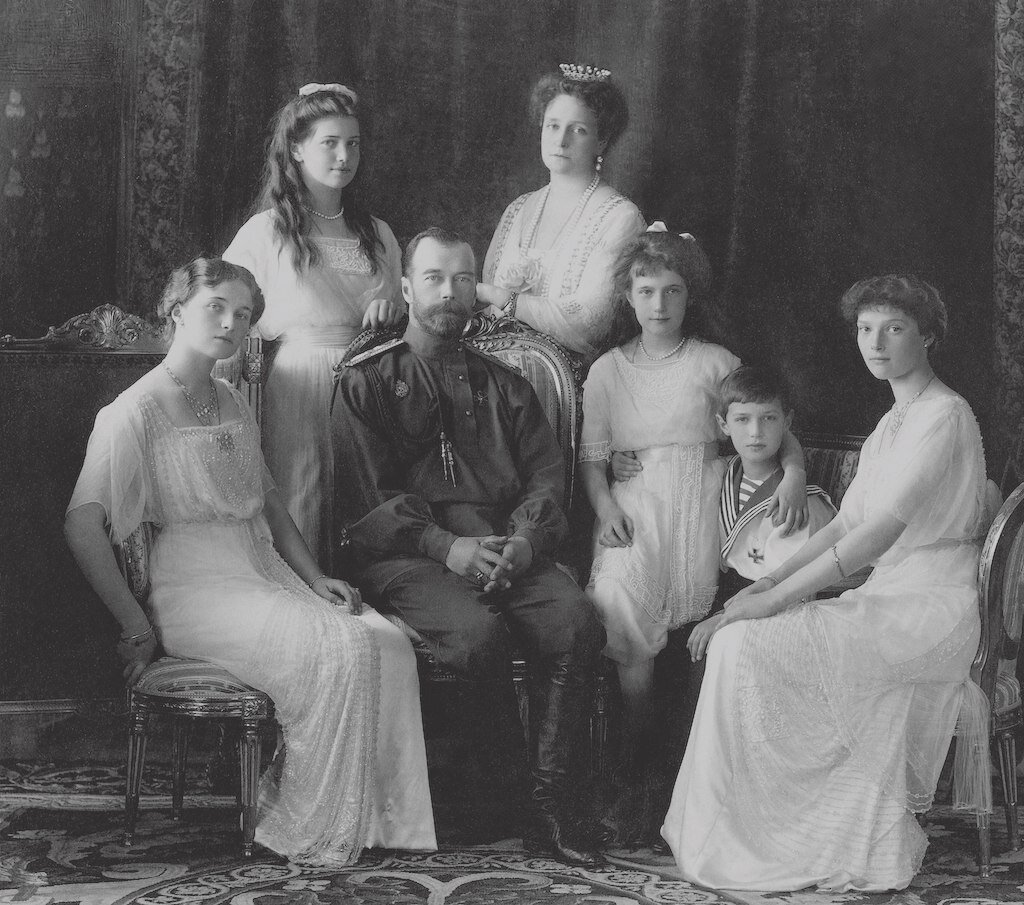 Conflicting Verifications: Is She or Isn’t She Grand Duchess Anastasia?

The first person of notoriety to visit Anna was Princess Irene, Anastasia’s aunt, who said that the young woman was not the murdered Grand Duchess. A princess of Prussia, however, would state that Anna and Anastasia were one and the same. Others, such as Anastasia’s tutor and nursemaid claimed that Anna was a fraud.

The German officials muddied the waters by issuing her official identification documents under the name of “Anastasia Tschaikovsky” and specified the Grand Duchess Anastasia’s date and place of birth.

Prone to tantrums, Anna often wore out her welcome and moved frequently, usually ending up in the stately homes of patrons and sympathizers.

Investigation Concludes She is Franziska Schanzkowska

In 1927, the true Anastasia’s uncle hired a private investigator to sort things out once and for all. The investigation determined Anna was actually Franziska Schanzkowska, a Polish munitions factory worker who had once sustained head injuries that might be the cause of some of her problems.

Schanzkowska had been declared insane in the autumn of 1916 and spent several years in different asylums before disappearing. After the private investigator’s report became public, Schanzkowska’s brother was brought in, but Anna seemed not to recognize him. The brother stated that he wasn’t sure if the woman was his sister or not.

Related royalty continued to proclaim the young woman as an imposter. Anastasia’s childhood friends and others, however, stated she was the real Anastasia.

Name Change to Anna Anderson and Move to New York

To further complicate matters, Anna changed her name to Anna Anderson, allegedly to avoid the press. 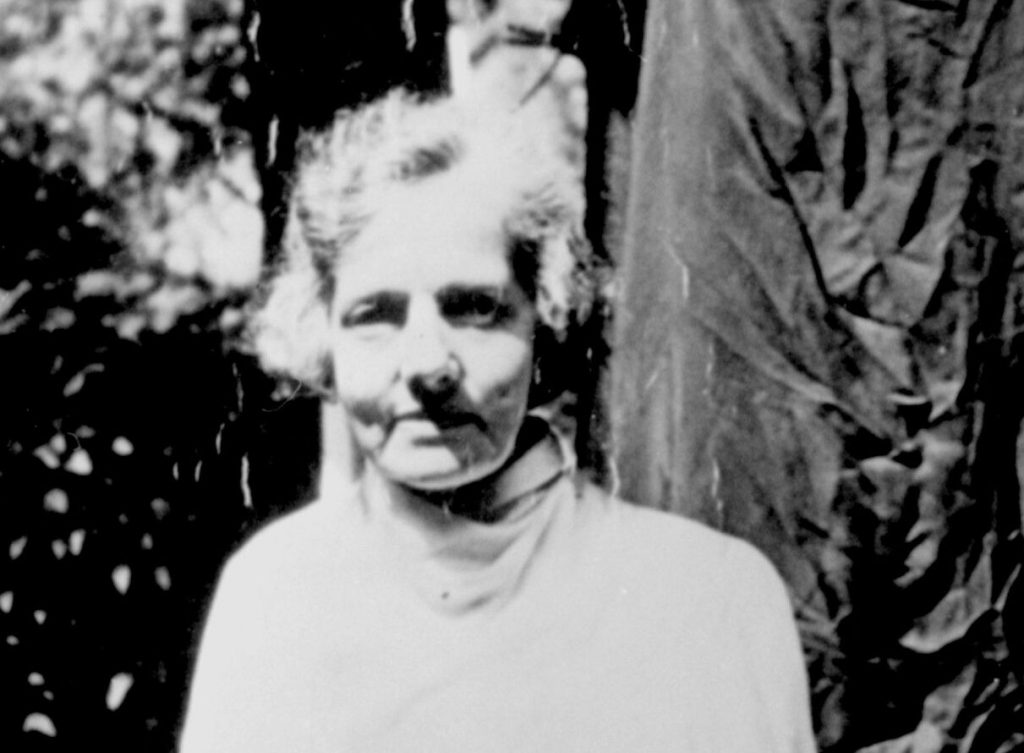 Anna Anderson in her later years. Photo by PA Images.

Anna eventually traveled to New York City, where the possibility of being a Grand Duchess made her well-known in social circles. Her erratic behavior continued, however, even going to the extreme of killing a pet parakeet and prancing around naked on the roof of her home. This lead to her once again being institutionalized.

Eventually, Anna settled down and married history professor John Eacott Manahan, and remained in the United States. She died on 12 February 1984. When her ashes were interred, many still thought that a duchess had been buried.

The controversy continued until 1991 following the announcement of the discovery of the burial site of most of the Romanov in Russia. However, only nine of the eleven bodies could be located. Anastasia was one of the bodies missing. DNA proved that the remains were indeed those of the Romanov imperial family. This led some people to believe Anna Anderson’s claim that she was Anastasia and survived the execution.

Anna Anderson had been cremated seven years earlier, but a tissue sample taken from a 1979 surgical procedure had remained. A comparison was made that proved once and for all that she was not in any way related to the Romanov family.

That solved the first half of the mystery. A test comparing her DNA to that of a member of the Schanzkowska family proved once and for all that she was Franziska Schanzkowska, as had been proposed in 1927. That solved the second half.

On 23 August 2007, two additional bodies associated with the Romanov family were discovered near Yekaterinburg, Russia. The remains belonged to Tsarevich Alexei and one of his sisters. With this discovery, all the executed family members, including the female siblings, were accounted for. Anastasia was murdered along with her family in 1918.

Despite being institutionalized on several occasions, Anna Anderson (AKA: Franziska Schanzkowska) lived most of her life in the homes and company of the elite. They wined and dined her like royalty. She was the subject of numerous books and plays and movies.

For an imposter, Franziska Schanzkowska was a successful one.