In 2010,  Ben McDaniel disappeared while fresh-water scuba diving. Despite extensive and expensive search efforts, clues as to what happened to the 30-year old Tennessee native remain sketchy and unresolved. 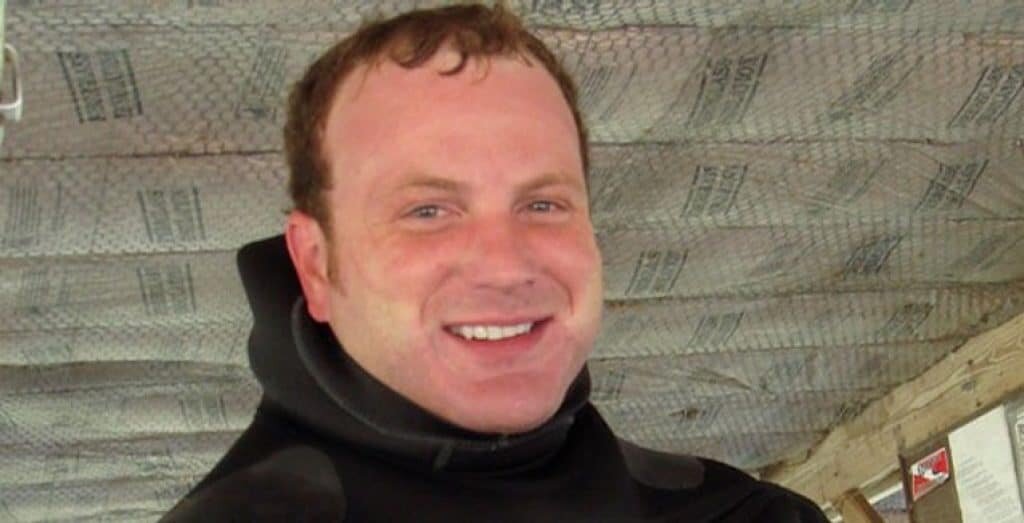 Did Ben McDaniel die in an underwater cave or did he fake his death to escape his financial burdens?

Who Was Ben McDaniel

Ben McDaniel was the oldest of three brothers born to Shelby and Patty McDaniel. Ben had endured a failed marriage and a bankrupted construction company that left him despondent. In addition, he incurred a hefty tax debt (est. $50,000), and still deeply affected by the 2008 death of his younger brother Paul from a stroke.

Returning to his parent’s suburban Memphis home, McDaniel took up their offer to take a sabbatical to Santa Rosa Beach, Fla. where the family maintained a beach home. The move appeared to be beneficial as he gradually began to return to “normal,” aided greatly by re-discovering one of his boyhood passions, scuba diving. He soon became a regular at Vortex Spring, one of Florida’s largest fresh-water diving facilities.

Vortex Spring and the Treacherous Cave

August 18, 2010, was a typical hot summer day in the region. At around 7:30 PM, two other divers saw McDaniel descend into the Springs. He presumably headed for a cave, a popular attraction for divers, due to the challenges it offered. 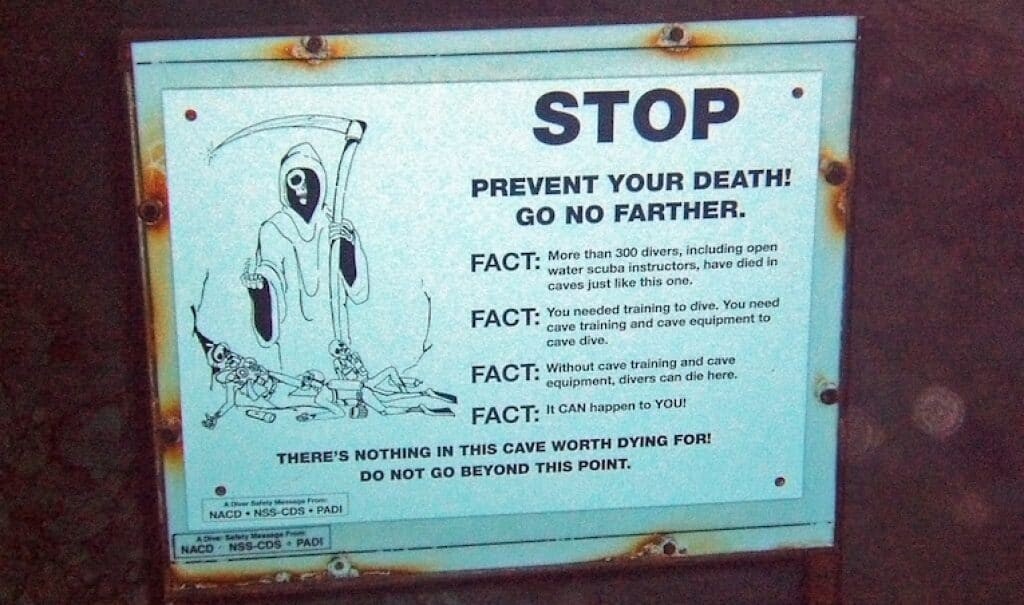 A warning sign at the entrance to the cave. Image: Greg Grimes from Starkville, MS, USA

The cave had a well-deserved reputation for being extremely treacherous. So much so that the state had debated banning it following 13 deaths attributed to it in the 1990s. In response, the owners placed a sign at the cave’s entrance discouraging further exploration.

A second deterrent, a locked gate, was placed some 300 feet further into the cave. The Dive Shop had a key to unlock the gate but only provided to certified cave divers, which McDaniel was not.

However, his presence at the facility had become commonplace. So one of the two divers (employees at the dive shop) spotted McDaniel as he began his dive. The diver followed Ben to the cave, unlocked the gate, and then re-surfaced. He remains the last known person to see Ben McDaniel.

Two days later, the Holmes County Sheriff’s Department was notified when McDaniels’ truck was noticed to still be in the parking lot. An initial search turned up nothing but Ben’s keys, wallet (containing $700), and cellphone in the truck.

Word spread quickly and a detailed search began. The McDaniel family was also contacted. For the next three days, volunteer divers and cadaver dogs scoured the cave and surrounding swampland, with the only recovered evidence being two decompression tanks discovered at the cave’s entrance. 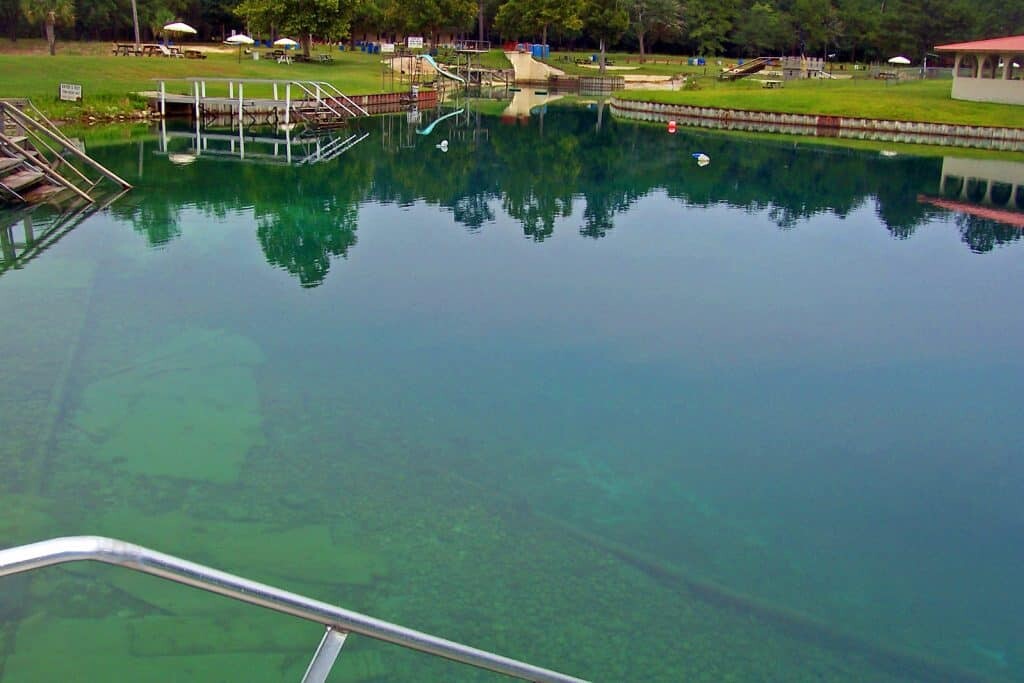 Professional water rescue teams also arrived. But after 36 days of exhaustive search efforts, there were no positive results.

The family offered a sizable reward. But when a diver, ostensibly searching for clues, became trapped and died in the cave, an uproar ensued in the diving community, claiming that the reward had become too much of a temptation. The reward endangered not only the safety of the divers but also that of subsequent rescue efforts. The reward was then rescinded.

After so many years, it’s unlikely that the tragic saga of Ben McDaniel will ever be definitively uncovered. His name now added to the long list of unexplained disappearances that continue to baffle and mystify.

Secrets of the Coral Castle, Florida: An Engineering...

What Caused The Patomskiy Crater in Siberia?