Blair Adams: One of the Most Bizarre Unsolved Mysteries

Blair Adams’ story first aired on Unsolved Mysteries on April 18, 1997. The events that transpired prior to the mysterious death of the British Columbia resident seemed to make no sense at all. He had suddenly exhibited an acute case of paranoia and thought someone was trying to kill him. Authorities who later investigated his death believed that his fear did not stem from anything real. But then how and why did he end up murdered thousands of miles away? Was it really just psychotic paranoia, or could someone have really tracked him all that way and take his life in cold blood? This is the strange mystery of Blair Adams. 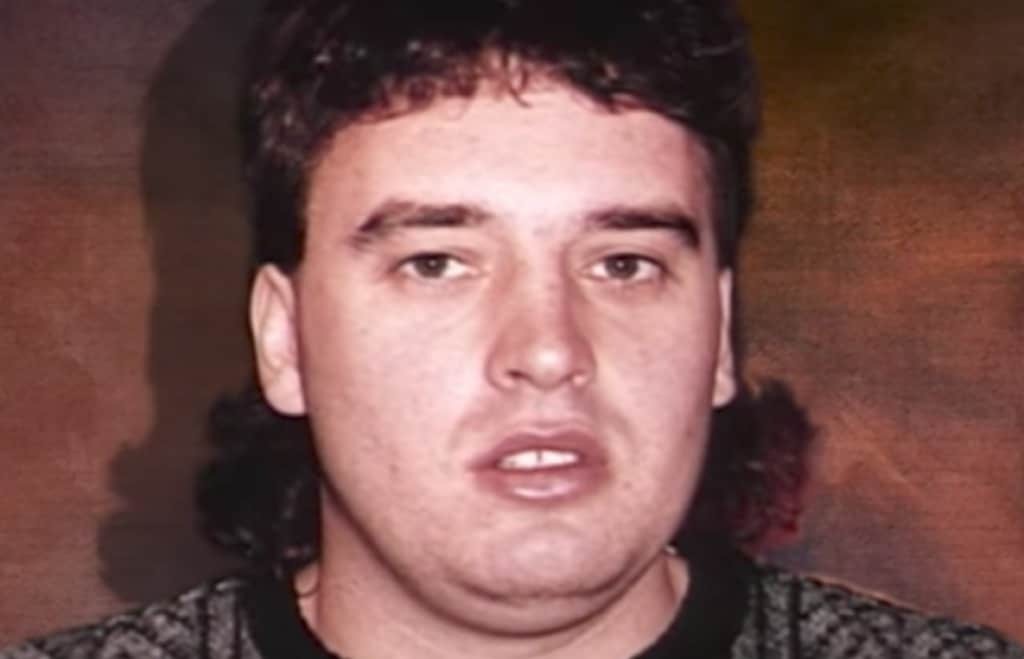 Who Was Blair Adams?

Adams was the foreman of a local construction company. Everyone liked him and none of his friends, relatives, or co-workers had a bad word to say about the young man. He was always friendly and optimistic and he always wore a smile. It seemed that he didn’t have an enemy in the world, but in the summer of that year, things began to change.

The genial and cheerful outlook began to disappear and was slowly replaced with mood swings and anxiety. These mood swings were described as frequent and wild. Whatever the source behind this radical change within him, it started to affect his sleep and he was getting less and less as the summer wore on. Blair’s mother noticed the changes taking place with her son, and she asked him what was wrong. He told her, “I don’t think I should tell you about it.” And he left it at that.

On July 5, 1996, Adams went to his bank and withdrew all of his cash totaling $6000. He also removed the contents of a safety deposit box that included thousands of dollars worth of jewelry, gold, and platinum. Two days later, he arrived at the Canadian-U.S. border and made efforts to enter the USA. Officials were suspicious of all the cash and valuables that were visible inside his vehicle. Border agents suspected that he might have been a drug mule or trafficker and they denied him access. He was forced to turn back. The next day he quit his job and then bought an airline ticket for a flight to Frankfurt, Germany, which was due to leave the following Tuesday.

Immediately after Blair booked his Trans-Atlantic flight, he made his way to a friend’s house. When he arrived there without notice, his friend quickly saw that he was highly panic-stricken. He proceeded to ask her if she could take him back to the border to help him get into the states because someone was trying to kill him. However, she was unable to help and Adams left.

At the airport on Tuesday, Adams managed to get his ticket refunded instead of boarding the plane. He instead rented a car and, once again, made his way to the Canadian-American border. This time, he gained access and drove directly to the Seattle Airport where he bought a ticket for the first flight out, which took him to Washington D.C. After he landed early on Wednesday, July 9, the first thing Blair did was rent a vehicle (a Toyota) and drive all the way to Knoxville, Tennesee, over 500 miles to the southwest.

Last Destination: The Hotel in Tennessee

Nobody in Knoxville saw the traveler until the early evening when he stopped at a gas station with apparent car trouble. The attendant at the station diagnosed the problem in an instant: the key that Adams was attempting to use wasn’t the correct one for the car he was driving. They searched the immediate area and inside the car but found no sign of the Toyota key. Blair suggested that they tow the car to a local motel where he could stay while he waited for another car key from the rental company. Meanwhile, Adams hitchhiked to the motel.

The best way to describe him would be paranoid, nervous, agitated, expecting someone to come in on him even there wasn’t anybody there. I don’t know who he was waiting for, but he was waiting for somebody to walk in for him. 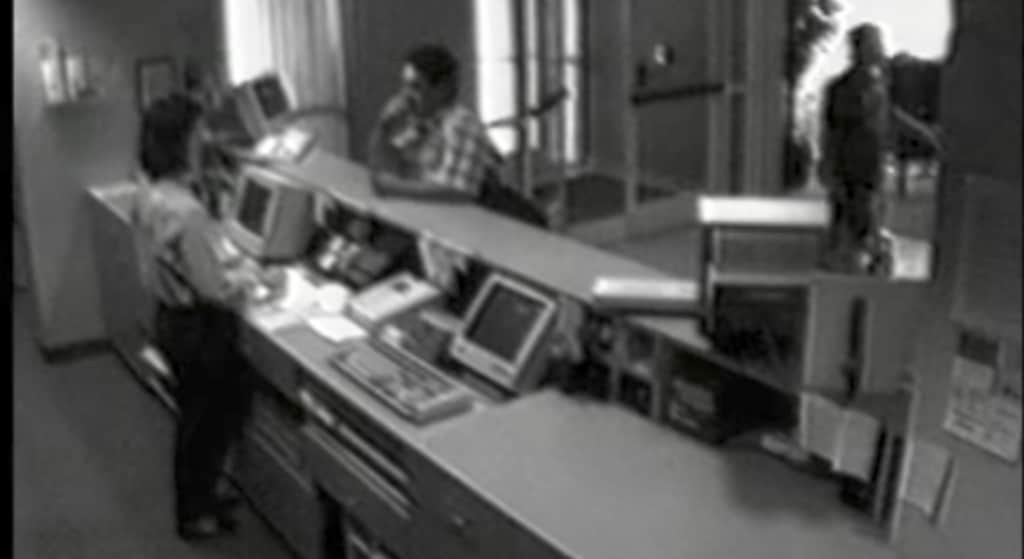 Blair Adams entered and exited the lobby five times over the course of an hour before he finally asked the receptionist for a room. While it appeared that he was perhaps trying to convince himself to book the room or not, it was evident that he was in a state of agitation. He repeatedly checked behind himself on more than one occasion. After Blair finally booked a room, he left the motel at 7:37 p.m. without ever using the room.

That was the last time anyone saw Blair Adams. The following morning, his body was discovered inside a parking lot about half a mile from the motel. As odd as his final few days of life were, the crime scene evoked even more questions. Someone had ripped open his shirt and had removed his pants. Both of his socks were inside-out, and there was around $4000 in Canadian, American, and German currency laying around his body. Police also discovered a bag of gold and jewels at the scene. The Toyota car keys were laying on the ground about 10 feet away from Adams. His body exhibited a number of cuts and bruises, but the cause of death was a hard blow to his abdomen which ruptured his stomach.

Blair Adams’ seemingly haphazard final days are just a single unknown in this utterly bizarre case. When they learned of his passing, none of the immediate family could understand why he would be Knoxville at all. According to them, Blair didn’t know anyone in Knoxville and he simply had no reason to be there. It is possible that he may have had some connections in Germany. Perhaps in light of whatever he thought was happening, he believed that fleeing to Frankfurt might have been in his best interests. Maybe he thought he could lay low in Germany while his problems passed. But then why ask for a refund for the airline ticket? Clearly, he thought nothing had changed, since he continued to zigzag across two countries trying to outwit someone.

Enduring Questions and No Answers

Was the murder a simple spur of the moment crime? Police theorized that he was running from something imaginary. Was he having a paranoid schizophrenic episode? There was no motive for the murder. All the cash and jewels at the crime scene ruled out robbery or a drug deal gone bad. Did someone follow the fearful man half way across America? Who would go to all that trouble and why? Why did the killer rip open Blair’s shirt and turn his socks inside out? Everything about the story made no sense, and to this day, nobody seems to have any answers.

You May Also Like to Read:
Elisa Lam and Her Bizarre Death

The Sinking of the Mary Rose