The mystery of Bobby Dunbar is one that is almost more terrifying than a murder mystery. It is the story of a child lost and another likely taken from his mother and guardian to replace a lost boy. It is the story of two boys lost, one seemingly gone forever and one taken and raised as another child. 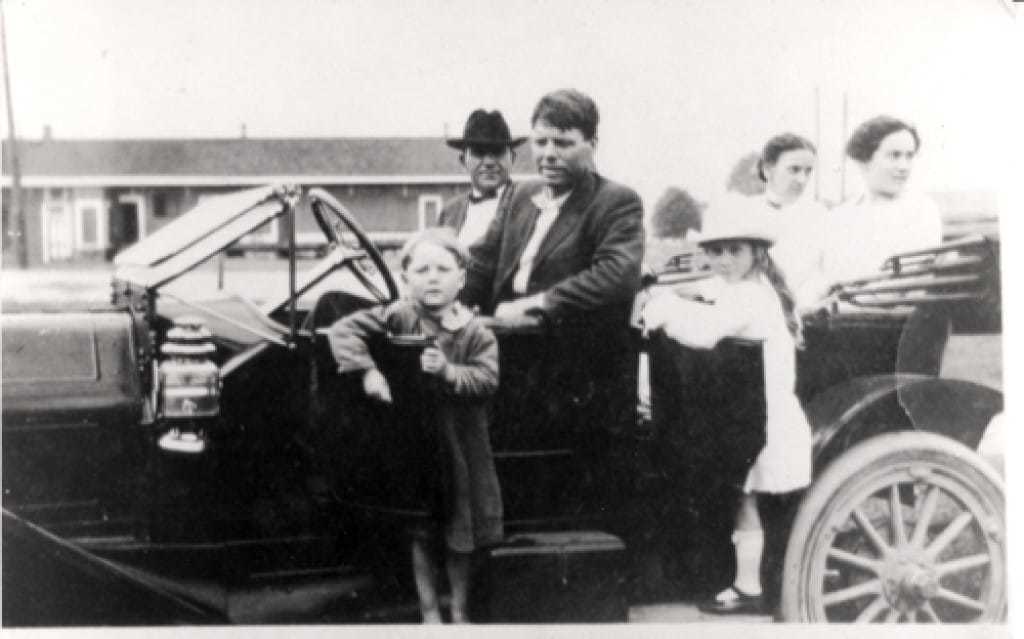 The boy alleged to be Bobby Dunbar in 1913. This image was taken a few days following his “rescue”.

The story begins when the Dunbar family spent a pleasant day fishing at Swayze Lake in Louisiana. It was August 23, 1912. Lunch was ready for the family. So the parents, Lessie and Percy Dunbar, and two boys walked back to enjoy a picnic. But their 4-year-old boy, Robert (Bobby), never made it. After noticing that he was not with them, the parents weren’t that worried. He had evidently just wandered off, perhaps distracted by something in the woods and he’d gone to investigate. They called out for him but he didn’t appear.

As the afternoon dragged on and Bobby still did not appear, Lessie and Percy Dunbar contacted the authorities, who organized a search of the area. The only thing found was a series of small footprints, which may have been Robert’s, leading away from the lake.

Despite this clue, the trail went cold. Little Bobby Dunbar had vanished. 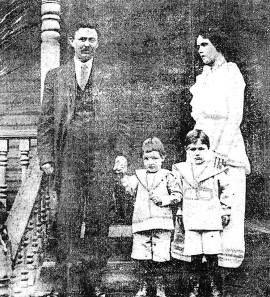 Percy and Lessie Dunbar with their two children.

The disappearance of Bobby Dunbar made headlines. The search lasted eight months before police found a boy they believed was little Bobby Dunbar. They found the child in Mississippi with William Cantwell Walters. Police arrested Walters and took the child, despite Walters claims that the boy was not Bobby Dunbar. He said the boy was, in fact, Charles Bruce Anderson, who went by his middle name Bruce. Walters claimed Bruce’s mother was his traveling companion, Julia Anderson and that Julia gave permission for Bruce to be with him. Subsequently, Julia insisted the boy was indeed her son Bruce.

Not long after obtaining the child, police sent for Bobby Dunbar’s parents. Julia Anderson also made her way to Mississippi to plead her case.

Initially, the evidence seemed to bear that Bruce was not Bobby. Bruce did not respond to the name “Bobby Dunbar” and did not appear to know Mrs. Dunbar when she arrived to see the boy. But Mrs. Dunbar positively identified him as her son Robert.

Was it Bobby or Charles Bruce Anderson?

Depending on which reports from the time are to be believed, the Dunbars and their younger son Alonzo recognized Bobby immediately or took him in overnight and confirmed he was their son after giving the boy a bath. Police also provided Julia the chance to identify the boy. She had not seen the child in 13 months. Although she said she only gave him to Walters for a two-day trip. She defended Walters, even though either side of the story was sounding like kidnapping.

Julia Anderson did eventually identify the child as her son Bruce. However, a judge found that the child was Bobby Dunbar and gave custody to Percy and Lessie.

Courts Rule in Favor of Lessie and Percy Dunbar

Julia Anderson had three children out of wedlock, which looked bad in that day and age. Julia stated she allowed William Cantwell Walters to take her child for two days and then did nothing when the boy was gone for 13 months. That could not have looked good, either. There was also some suspicion that Walters was Bruce’s uncle, meaning that Julia, a servant in the Walters household, had become pregnant by her boss.

After the trial, she maintained that the child was her Bruce and the Anderson family considered the boy kidnapped by the Dunbars.

The court found William Cantwell Walters guilty of kidnapping. He spent two years in jail before Walters’ attorney appealed the conviction and released following the court’s refusal to retry him.

And that’s where matters sat for many years. The boy would be raised as Bobby Dunbar, Walters would insist he was innocent of any wrong-doing, and Julia would tell her other children that they had a brother who had been taken away from them.

The Mystery of the Sodder Children Disappearance

Some stories say that he visited the Andersons and even brought his own children to see them.

It wasn’t until Bobby became a grown man that he spoke to the media about his exceptional childhood. He would state, at long last, that he recalled his kidnapping by Walters and his time away from his family.

He married and had children, and buried under a tombstone bearing the name “Robert Clarence Dunbar” when he died in 1966.

In 2004, curiosity got the better of the Dunbars. Bobby’s son, Robert Dunbar Jr. consented to a DNA test, as did his “cousin,” the child of Alonzo Dunbar. The results were shocking to the family. The two men were not related. They should have been first cousins. It appears they were not. Now, the question is what happened to the real Bobby Dunbar on August 23, 1912. 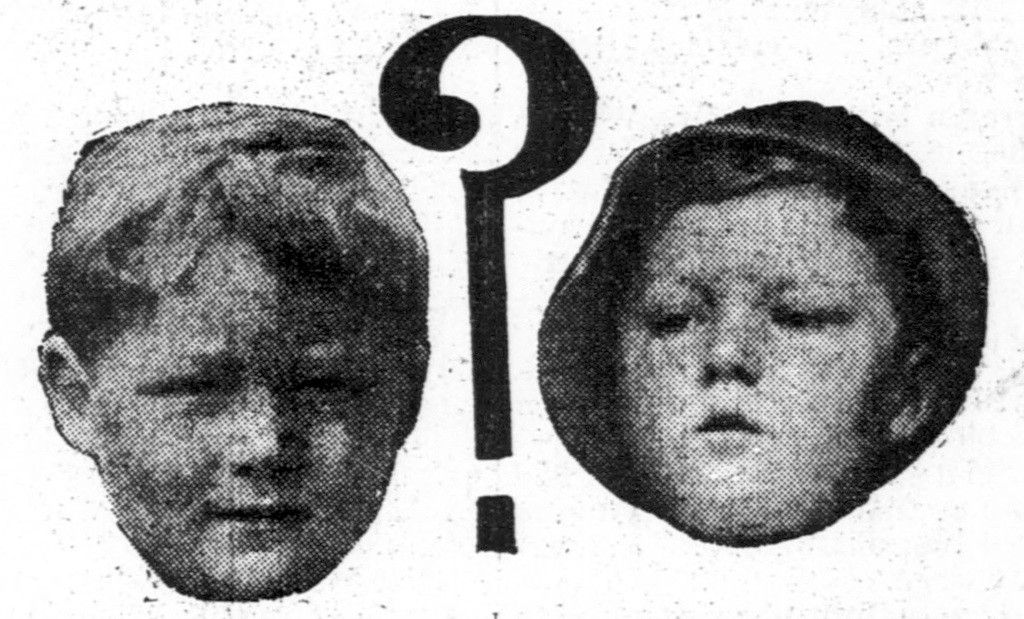 An 18 February 1914 newspaper facial photos of Bobby Dunbar (L) and the boy claimed by Lessie and Percy Dunbar to be their son, Bobby Dunbar (R). Public Domain.

Had his parents did something neglectful or horrible and latched onto Bruce Anderson to cover up their mistake? Did the boy drown? Did someone other than William Cantwell Walters kidnap Bobby? There is no way of knowing.

The Mad Gasser of Mattoon, Illinois