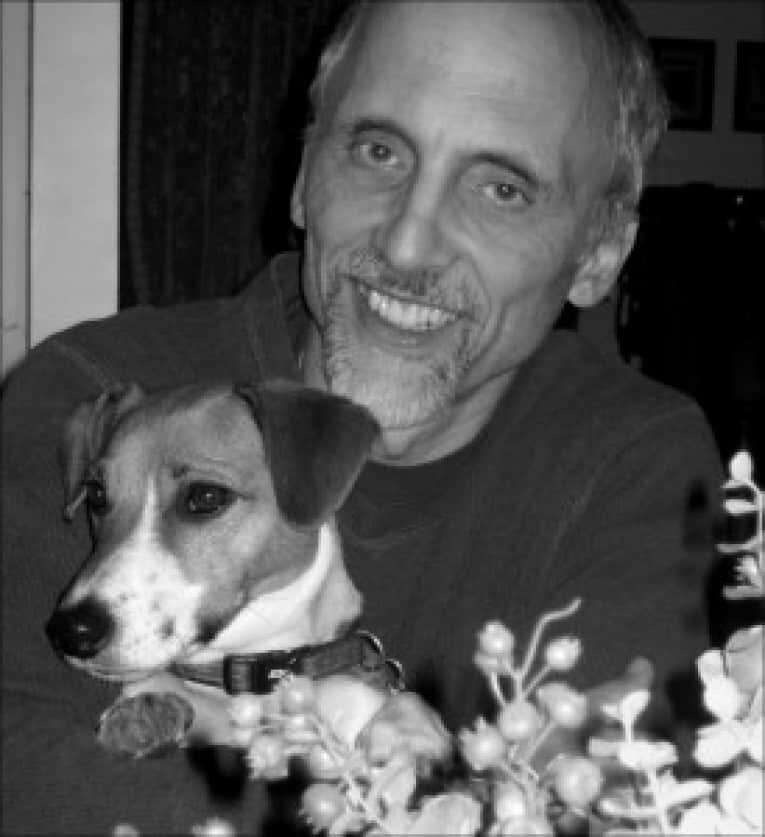 Who is Donald Wayne Foster?

Don Foster is currently a professor at Vassar College. Besides his teaching duties, he has become famous in certain circles for attempting to link proposed authors to various works of literature. He has a specialty in Shakespearean texts but has also been used by law enforcement to attempt to solve mysteries involving contemporary crimes.

Foster first came to prominence in his graduate school work regarding the famous sonnets of Shakespeare. An early edition of the sonnets was dedicated to “Mr. W. H.”, and scholars have debated for centuries who this mysterious man could be. Various candidates have been suggested and most of them have eventually been discounted. Foster developed a theory that the dedication was, in fact, an error on the part of the original printer, and the dedication should actually read “Mr. W. S.” or even “Mr. W. Sh.” indicating Shakespeare himself. He noted that printers 400+ years ago made errors all the time, and the initial publishings of Shakespeare’s plays featured what could be numerous errors. Although this theory has its detractors, some believe that Foster may indeed have come up with the right answer.

Later, Don Foster stumbled onto what he proclaimed to be a lost poem of Shakespeare’s titled “A Funerall Elegye in memory of the late Vertuous Maister William Peeter.” It wasn’t one of Shakespeare’s best poems, but if it was written by The Bard it would have been the first newly discovered work in more than 100 years. Immediately, some scholars believed that Foster was correct in his summation, and several anthologies included the “new” poem in their collections.

But some researchers didn’t believe the poem was Shakespeare’s and in 2002 a French/English translator, who had been working on a translation of Shakespeare’s works, pointed out that the poem had much more in common with another Renaissance author named John Ford. Foster looked into the matter and decided that the translator was correct. He graciously posted to the Internet the brief comment: “No one who cannot rejoice in the discovery of his own mistakes deserves to be called a scholar.”

Branching out from Shakespearean works, Foster later analyzed the best-selling anonymously-written contemporary novel “Primary Colors,” and correctly identified the author. Foster was praised for his keen sleuthing skills. Don Foster also analyzed the famous poem “A Visit From St. Nicholas” (a.k.a. “The Night Before Christmas”) and questioned if it was indeed written by the unanimously-accepted Clement Clarke Moore.

Foster later came to the attention of law enforcement officials who requested his help in attempting to determine the authors of two crime-related documents. Foster approached these documents with in-depth analysis using both computers and his common sense. 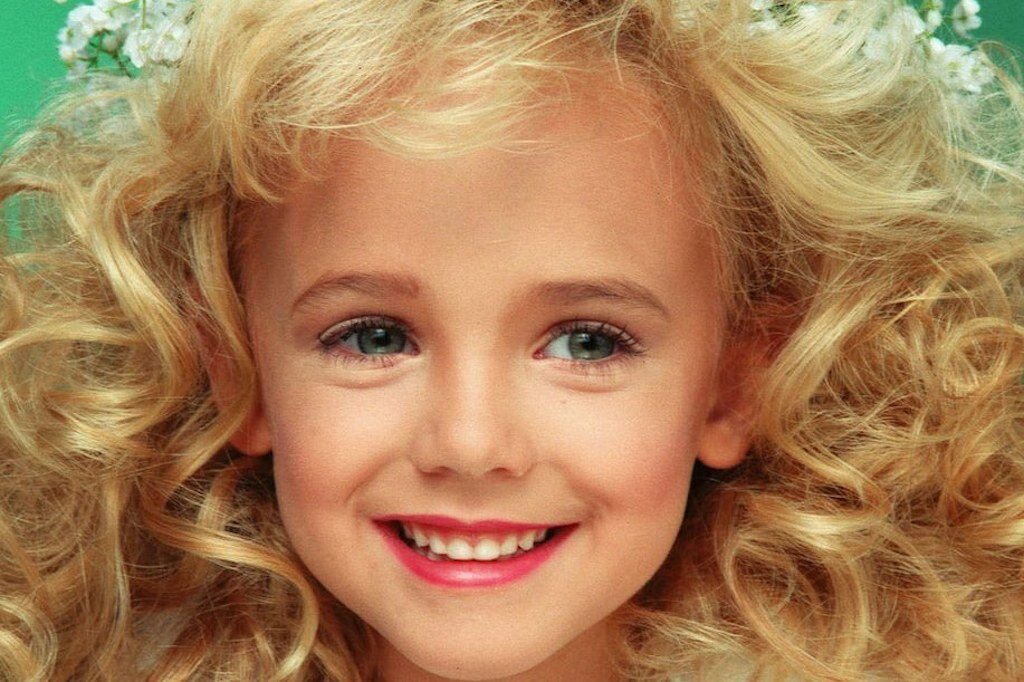 In 1997 Foster was approached by Colorado law enforcement to see if he could help identify the author of the infamous ransom letter left in the house of the murdered girl JonBenet Ramsey. Up to his involvement, various law enforcement agencies couldn’t definitively identify the author of the note. After analysis, Foster said it was likely that JonBenet’s mother Patsy was the author of the letter. This news spread like wildfire, but other analysts believed that Patsy did not write the note, and because of this inconclusiveness (and for other reasons), Patsy was never charged in the murder of her daughter.

In the early 2000s, letters accompanied by the deadly toxin anthrax were being sent through the postal mail. After months of study, Foster identified a suspect–but law enforcement was unable to get an indictment of the man based solely on Foster’s analysis.

After the anthrax letters case, Foster went back to Vassar College and will undoubtedly continue to work in academia solving literary mysteries. And, who knows, he may be brought back into law enforcement circles to work as a kind of forensic linguist.