Generally thought to be fictitious, such as Mowgli of “The Jungle Book,” there do appear to be some incidents throughout history where children are raised in the wild (sometimes allegedly by animals) or under conditions of extreme isolation. These are called feral children. Here is a sampling of their stories. 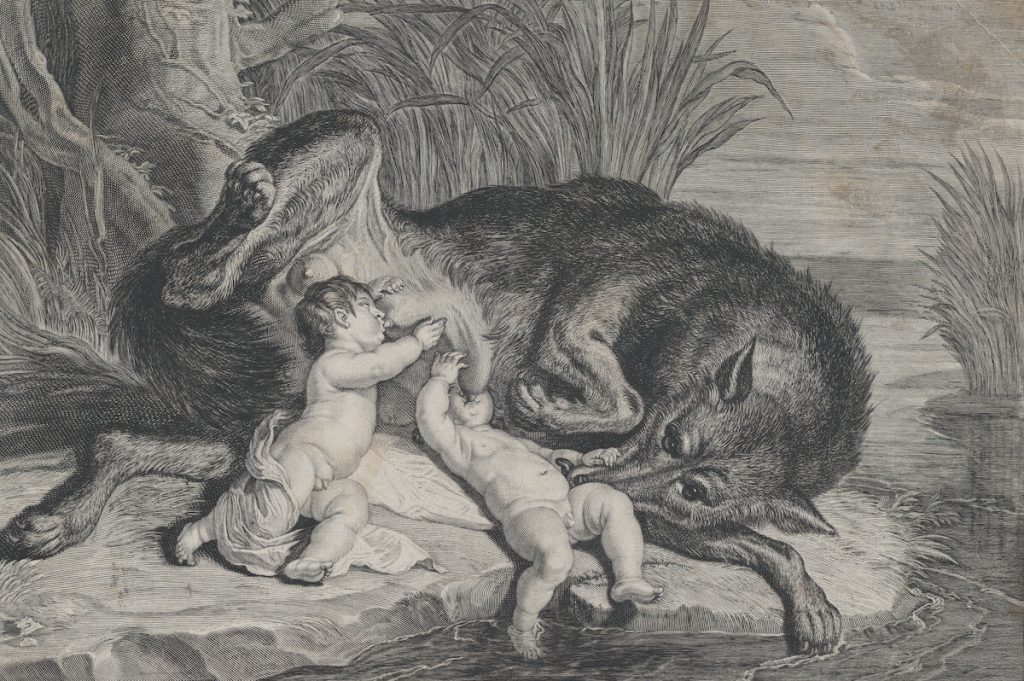 Feral children tales go back to pre-history. The myth states that Romulus and Remus, the twins who founded the city of Rome, were raised from infancy by a she-wolf.

Naturally, such a claim cannot be verified, but the earliest purported cases of our times are vague but captivating.

An early story (the late 1500s) tells of a feral boy in Bamberg, Germany, who was raised by cattle.

In the mid-1600s, there was a young boy in Ireland who had lived solely among sheep. This case was reported by a Dr. Nicolaes Tulp in a book written in 1672.

More is known about a boy of Hamelin, Germany, in 1724. The boy, later named Peter, appeared in town one morning to the astonishment of the villagers. He eschewed all prepared food and instead ate raw birds. Word of him spread beyond Germany and he was eventually brought to the court of King George I of England, and he lived the rest of his life in the palace. Despite repeated efforts, Peter could not be taught to talk, so the story of his younger life went with him to the grave in 1785.

Not long after Peter’s death, in 1799, a boy was found in the woods near Aveyron, France. Given the name Victor, he was taken to Paris and lived with a Dr. Jean-Marc-Gaspard Itard. Like Peter, Victor could not be taught to speak or to do much more than the most rudimentary of chores such as setting a table. He spent the rest of his life behaving more like an animal than a human being.

A famous 19th-century case of a child raised in isolation is that of Kaspar Hauser of Germany. Although his story could never be verified, he was taught how to talk and then related that he spent his early years locked in a small cell with no human interaction.

In India in 1920, two girls (one aged 18 months) were found living with wolves. They were taken to a nearby orphanage where they exhibited wolf-like behaviors: eating raw meat, attacking other orphans if they felt threatened, and walking on all-fours. They also died before they could tell of their history.

In 2007, villagers would capture a woman to be called the “Cambodian jungle girl.” Claimed to be the daughter of a police officer, she lives with his family but is also unable to speak an intelligible language.

Like Kaspar Hauser, some children today experience a horrible developmental disability of enforced isolation. Authorities in Los Angeles in 1970 found a 13-year-old girl (“Genie”) who had spent her entire life locked inside a room without spoken language or any other kind of civilization. She was rescued and began a painful rehabilitation in a string of eight different foster homes.

Feral children are of interest to sociologists and other scholars. In an in-depth study by French surgeon Serge Aroles, he states that he believes many incidents may be frauds or hoaxes.

But it does appear that some of the incidents of children miraculously surviving in the wild or in isolation may be true.